Hello all you shoppers and non-shoppers. Today, like all days surrounding a major US holiday, was a day of mixed news. Not mixed in the way of good and bad, but mixed in the way of one thing being basically nothing like the next! As I said this morning, the tablet wave is really gaining speed, quite a few of the posts today ending up being tablet or tablet related. We’ve got reviews of both the TV top box Logitech Revue and the Nokia C6-01 smartphone – all this and MORE on The Daily Slash!

SlashSECURITY
Homeland Security Investigations unit ICE has been busy this week, launching a major crackdown on what appears to be two categories of webpages: copyrighted music download sites (such as torrent listing sites) and sites selling knockoffs of trademarked goods (such as designer handbags). The owner of one of these sites, Torrent-Finder, had the following to say to the site that’s reporting on the situation, TorrentFreak: “My domain has been seized without any previous complaint or notice from any court! … I firstly had DNS downtime. While I was contacting GoDaddy I noticed the DNS had changed. Godaddy had no idea what was going on and until now they do not understand the situation and they say it was totally from ICANN.” Be on your guard, but we’re not sure what that could entail, as no details on how to appeal HSI’s seizings seem to be available. 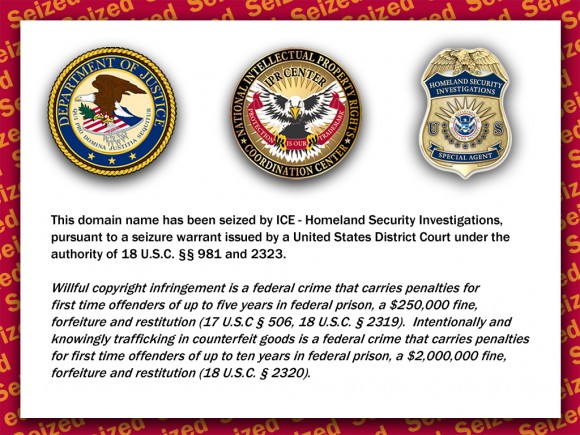