Day One at IFA 2015 is actually two days long if you’re covering the event series as a member of the press. As such, we’ve got more details on devices and announcements on this list than you’ll be able to shake a stick at. Everyone from Intel to Acer, ASUS to Motorola – and Lenovo too! Everyone has brought on their fair share of PCs, mobile devices, and processing power, both for the international audience and for our home turf right here in the United States.

Intel made a big effort to come in and douse the entirety of IFA 2015 in their presence, appearing at essentially every press conference where they had a processor in play. Intel also had Skylake on tap, bringing a war on wires to Berlin. Have a peek at our Intel 6th-gen Skylake “what you need to know” article for more.

Lenovo brought one massive amount of products to IFA. Included were the ThinkPad E series, a new IdeaPad series, the ThinkPad 260 and 460, the Ideapad MIIX 700 Windows Tablet and a whole lot more. 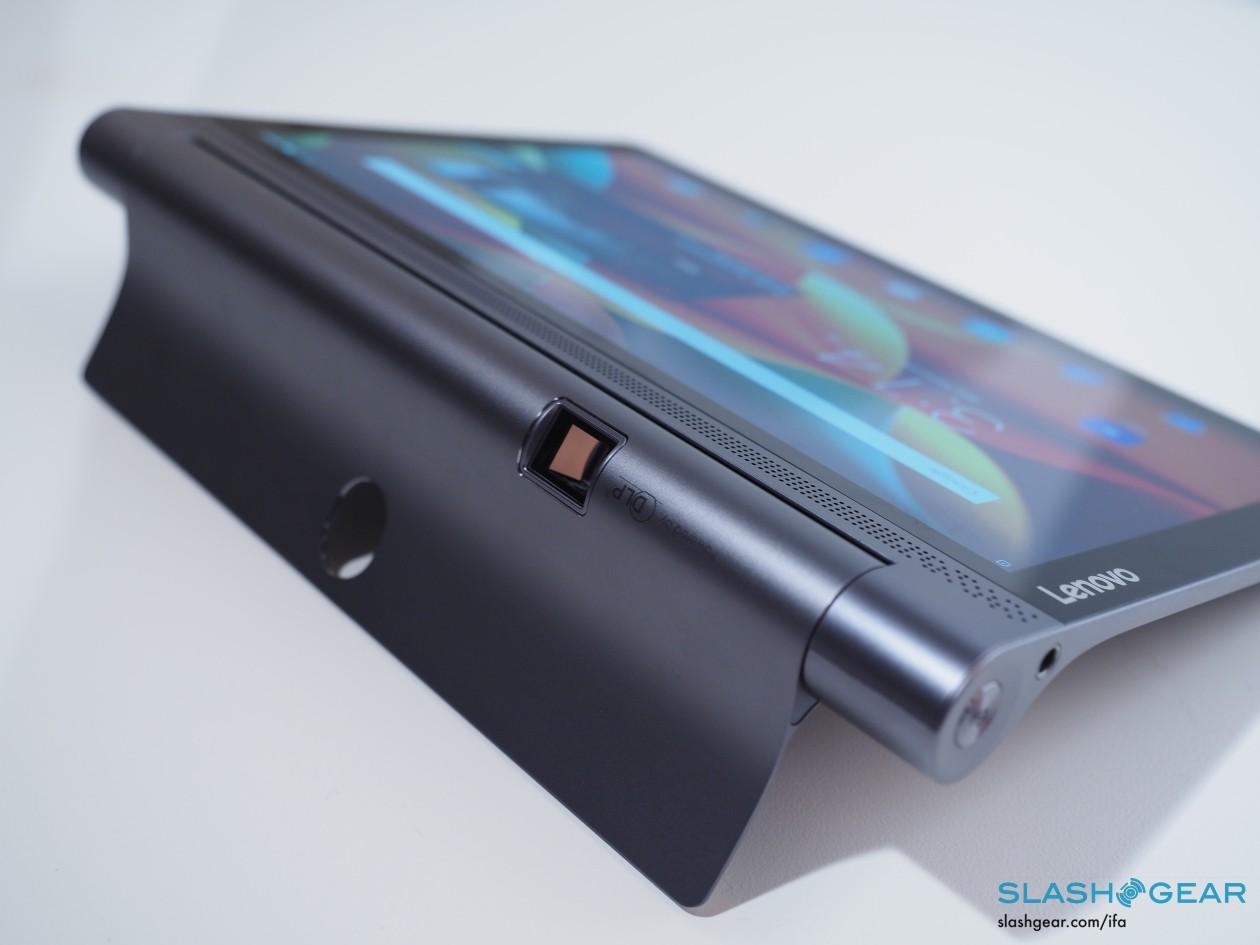 Head down the Lenovo rabbit hole in our Lenovo tag portal for gaming with devices like the Y Series desktops and both the PHAB Phablets as well as the YOGA Tab 3 PRO with built-in projector.

Motorola’s presence at IFA 2015 was relegated to the wearables world, showing off the new Moto 360 and Moto 360 Sport. Both “Men’s” and “Women’s” models were shown off in all their shiny glory. Have a peek at our Moto 360 (2nd gen) hands-on as well as our Moto 360 Sport “quick look”, displays off. 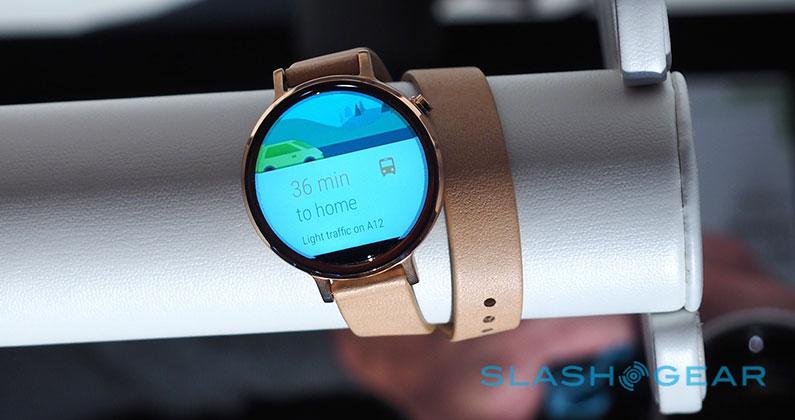 Acer also brought on the oddity with the Predator Projector and the “Pocket PC” phone Acer Jade Primo. Don’t forget the Predator 8 Tablet, either.

The first item on ASUS’ list was pricing up their ZenWatch 2 – a smartwatch that certainly wasn’t alone this week in Berlin. ASUS also brought a crown of thorns as well as a stick-sized PC. 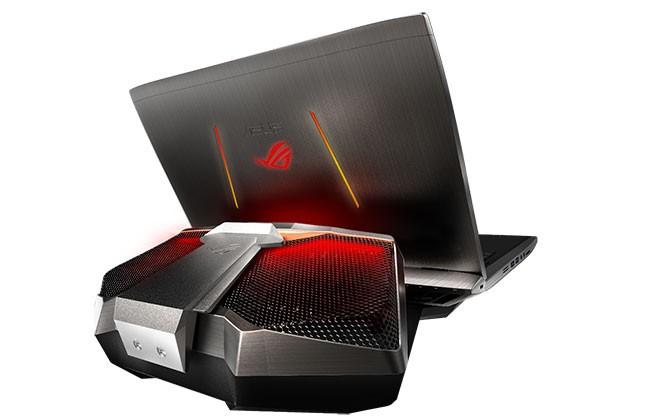 Smartphones came in with ASUS as well, including the ZenFone Zoom first and foremost. ASUS gaming came on hot with a GX700 gaming laptop

No stranger to the international arena for mobile devices, Huawei brought an extremely handsome smartwatch to the public this week aimed directly at the United States – the Huawei Watch with Android Wear onboard. Huawei also revealed the Mate S smartphone at last, complete with Force Touch and knuckle gesture recognition.

Sony surprised us with their Xperia Z5 family of smartphone devices, leading off with the Xperia Z5 Premium, a smartphone with a 4k display. Check our Premium hands-on as well as our hands-on with the standard models. 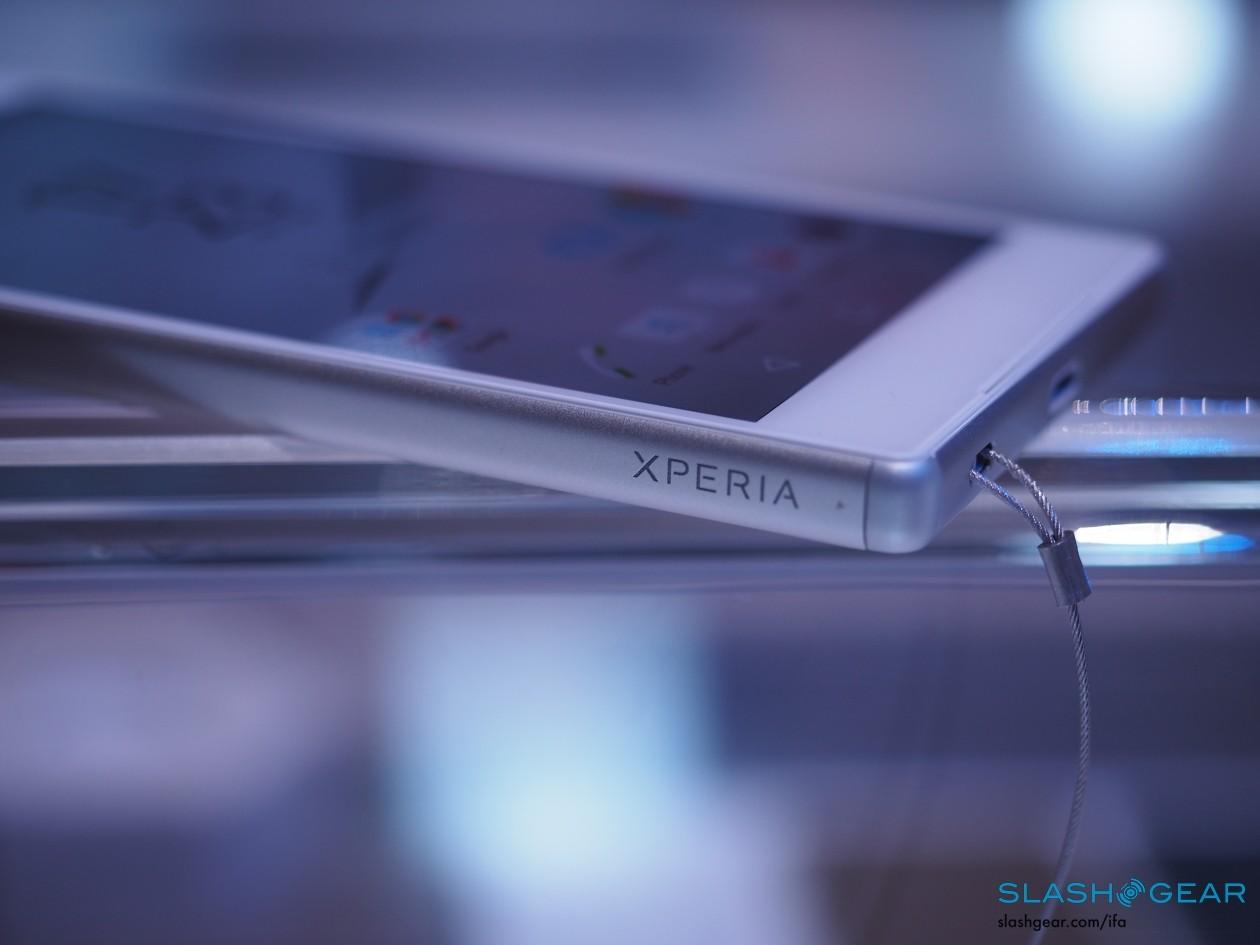 Watch out for the WENA watch while you’re at it.

Stick around our IFA portal for more – we’re here all week!