This week Acer is unveiling a variety of Windows-based PC products, convertibles, and a Chromebook, too. The Aspire U5-710 all-in-one PC was introduced alongside the Acer Revo Build Series mini PCs. Also at IFA 2015 Acer showed off the new Aspire V Nitro series notebook line as well as a refresh of the R 13 Convertible Notebook line. The Acer R11 Chromebook has also been shown off for the first time, complete with a 360-degree hinge with four use modes.

The Revo Build mini PC is perhaps the strangest and most innovative product of the bunch, coming with a sort of modular design, allowing users to work with “Blocks” to create the computer they want using Acer’s parts. One piece fits on top of another, which fits on top of another, each connecting and creating one cohesive end product.

Each of these Blocks is connected with pogo pins with magnetic alignment. Each block can work independently or with other PCs, as well. This PC will be available in EMEA in October with prices starting at 199 Euro – we’ve yet to hear about a USA-based launch. 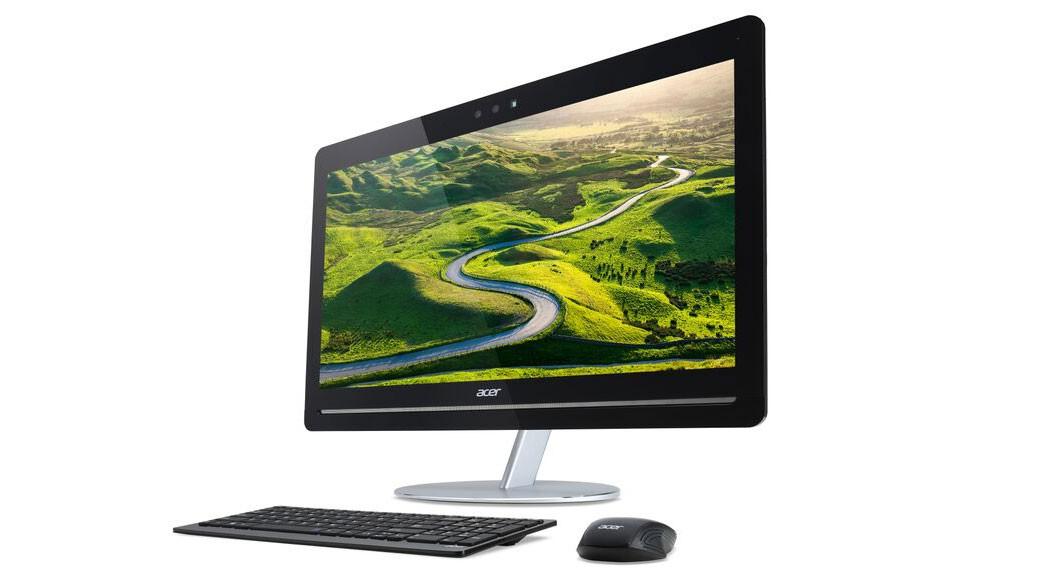 Acer will be bringing a new Aspire U5 series (U5-710) all-in-one PC to the market with 6th gen Intel Core processors, NVIDIA GeForce graphics, and an Intel RealSense Camera up front. This PC will have a 37mm slim chassis and will be coming to UMEA in October with prices starting at 999 Euro. 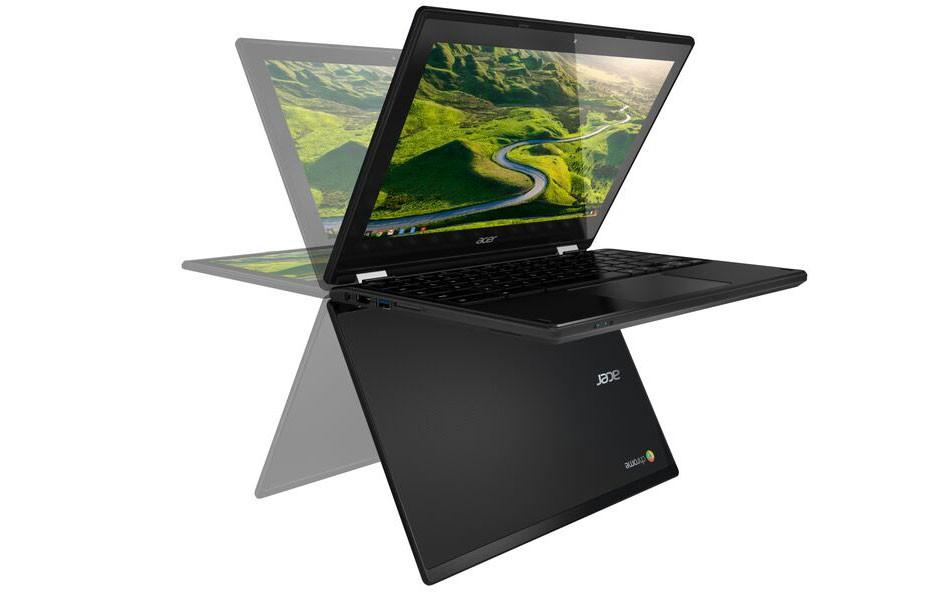 Acer will be bringing on a refresh of the Aspire V Nitro series of notebooks with 6th gen Intel Core processors and a “slot-antenna design” for full 360-degree wireless coverage. These notebooks will each have a USB 3.1 type-C port as well as Qualcomm 2×2 802.11ac Wi-Fi with MU-MIMO technology. 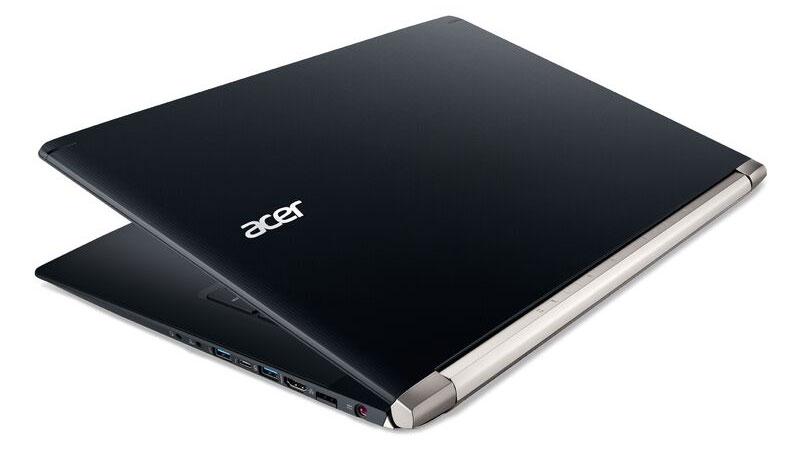 Stay tuned to our Acer tag portal for more information on these devices in the near future!