Acer gives their gaming hardware a big boot in the pants with a full new Predator-brand lineup. This lineup of devices includes a new set of Acer Predator gaming notebooks, a gaming tablet with four front-facing speakers, and two new Predator desktops. This collection also includes three new Predator monitors, each designed for gaming, all coming near the end of this year. This collection not only includes the newest processors and display technology, it also has a new sharper look on the outside.

The Predator XB1 series monitors will come in 27-inch and 28-inch models with NVIDIA G-SYNC technology and 4K panels. These displays will be hitting North America in November. The Predator Z35 display will have a 35-inch 21:9 “ultra wide” Full HD panel with a lovely curve. This monitor will be available in North America in December. 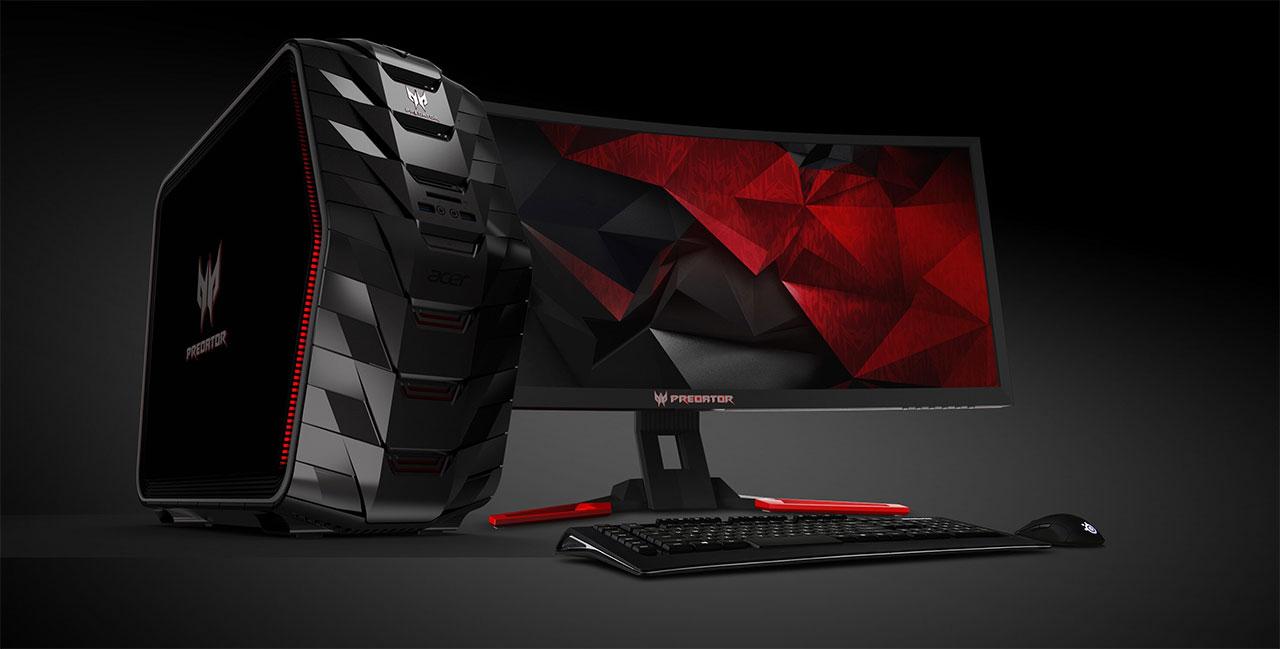 The Predator G6 and G3 desktops will have 6th gen Intel Core processors, NVIDIA GeForce GTX graphics, and up to 64GB DDR4 system memory. They’ll also have a “One-Punch Overclocking” button which “can unleash the full potential of the machine with the press of a button.” Pricing and release information has not been shared for the desktop line as of yet.

Acer’s Predator 17 and Predator 15 gaming notebooks will work with “Predator FrostCore” – a “third fan” that’ll be able to be swapped in with the device’s optical drive. 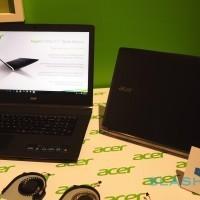 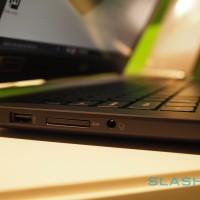 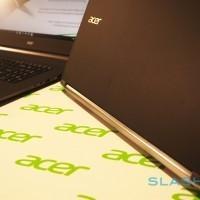 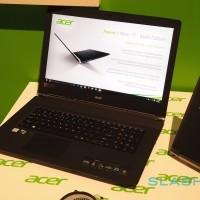 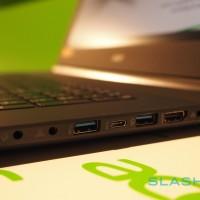 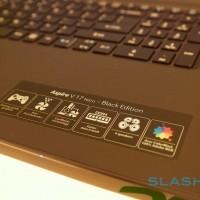 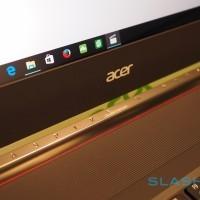 These notebooks will work with Killer DoubleShot Pro, up to 32GB of DDR4 memory, enterprise level NVMe PCIe SSDs, 6th generation Intel Core i7-6700HQ processors, and NVIDIA GeForce GTX980 graphics. As with the desktops, release information is not yet live.

Strangest – and perhaps most awesome – of the bunch is the Acer Predator 8, a tablet with an 8-inch FHD display (1920 x 1200) and four front-facing speakers. This device will be running Android 5.1 right out of the box with an Intel Atom x7 processor and 2×2 MIMO wireless technology. 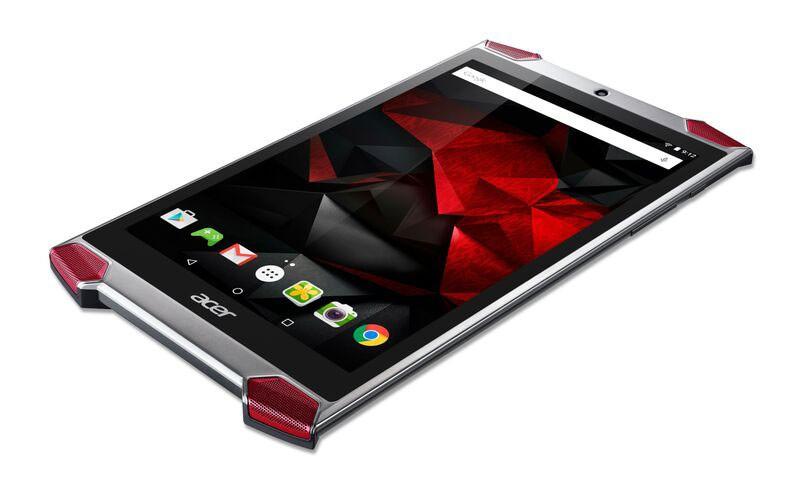 You’ll also find TacSense, technology which “provides tactile feedback and real vibrations.” The speakers are controlled with Acer’s own “special DSP algorithm” which they suggest will “enhance sound quality with virtual surround.”

The tablet does not yet have release or pricing information – we’ll hopefully know more soon!