It’s a [FEATURED] fantasy today! We’ve got columns and special posts by the barrel-full, and you’re gonna love em! First thing in the morning we got a pre-noon delivery from the FedEx truck – what did the FedEx man bring for us to unbox and get our hands on? A NOOKcolor, fresh off the factory line! Then we write a couple of columns: one on the raging state of the Tablets market, and one on the current quick-paced state of political news. Then Josh Marinacci says webOS will be available soon for ALL Palm devices, there’s a White iPhone 4 sale in China, and the feature stream begins. Last night our man Vince was at PEPCOM and brought back video demos of Gorilla Glass, a three screen monitor from Samsung, and a NOOKcolor. Finally (there’s more?!) the last installment of Evan’s Week with the HTC HD7 is up – Xbox LIVE! All this and even MORE on The Daily Slash!

SlashQUOTE
Today’s item of interest in The Daily Slash is a quote from the Professor / Writer / Inventer of the Internet Tim Berners-Lee as he writes an article called “Long Live the Web” about defending the Internet against those who would limit it in a variety of ways. I suggest you read the entire thing because it’s a masterfully written statement and it concerns us all, all of us internetlings.

Why should you care? Because the Web is yours. It is a public resource on which you, your business, your community and your government depend. The Web is also vital to democracy, a communications channel that makes possible a continuous worldwide conversation. The Web is now more critical to free speech than any other medium. It brings principles established in the U.S. Constitution, the British Magna Carta and other important documents into the network age: freedom from being snooped on, filtered, censored and disconnected. 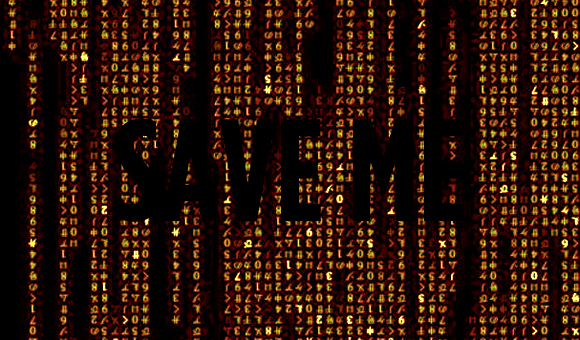