Google focuses on Android, development of Internet of Things, Photos, and virtual reality at this year’s Google I/O developer conference. The conference began with a brief introduction to Android M, Google’s next software for mobile devices. From there, they went on to celebrate their first billion user products and the release of Android Pay. Needless to say, this wasn’t a super Chrome-focused sort of day. This was a day of mobile engagement from the start of this first keynote to the end. All about movement and tiny device software.

To begin, you’re going to want to start down the Android M rabbit hole. There you’ll see how Android M is a basic system, aimed at “improving the core experience.” The release of Android M will be today for developers, Q3 for the rest of the world.

For many devices, mind you. Google just announced on billion user products. 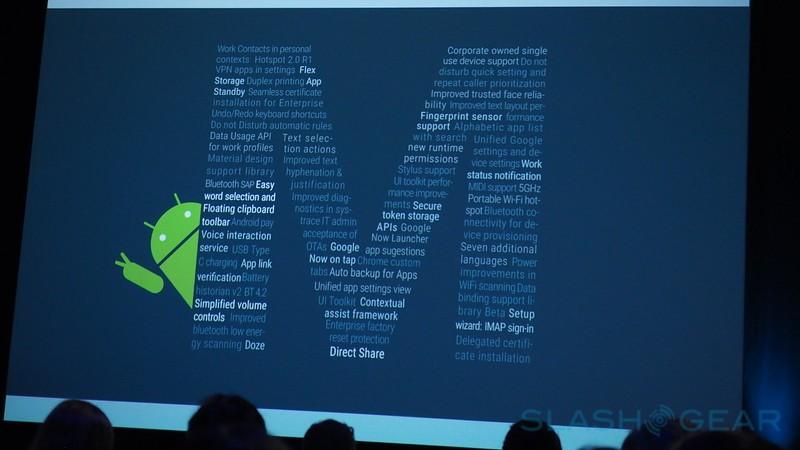 The TV experience was expanded today with Android TV bits and pieces. One of those bits was confirmation that HBO NOW is coming to Android, Android TV, and Chromecast. 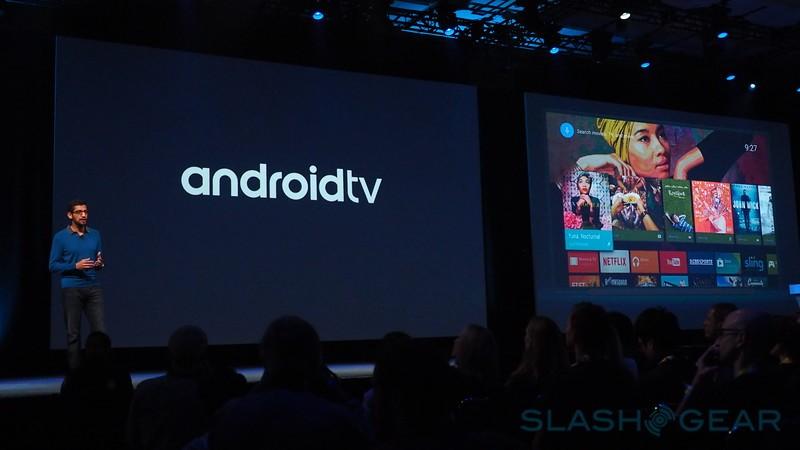 To battle Apple Pay around the world, Google effectively changed the name of Google Wallet to Android Pay. Seek the details. 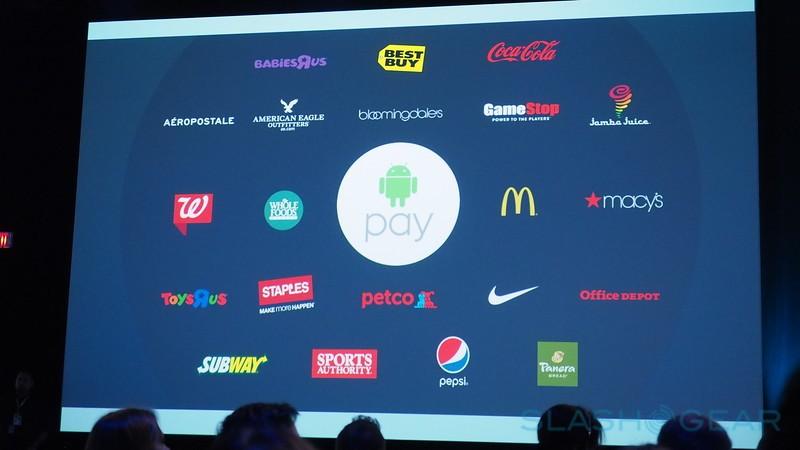 Google is aiming to democratize the Internet of Things with a system called Brillo. 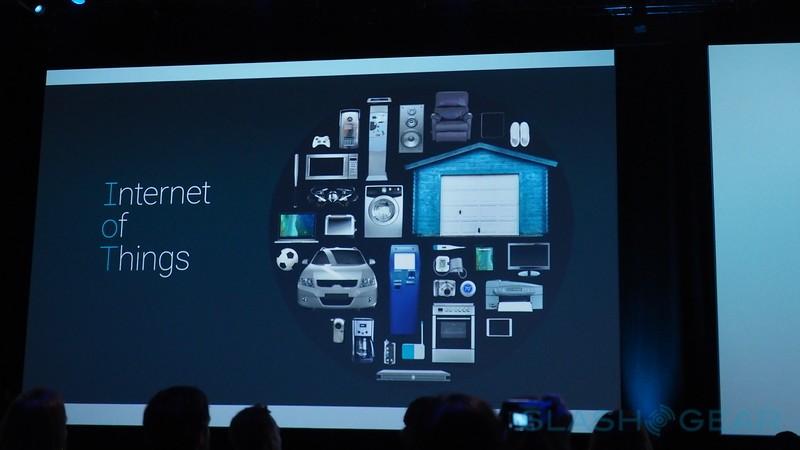 Android proper will be rolling out with Now on Tap for Google Now. This system integrates with all Android apps – all of them.

Google will soon see all. 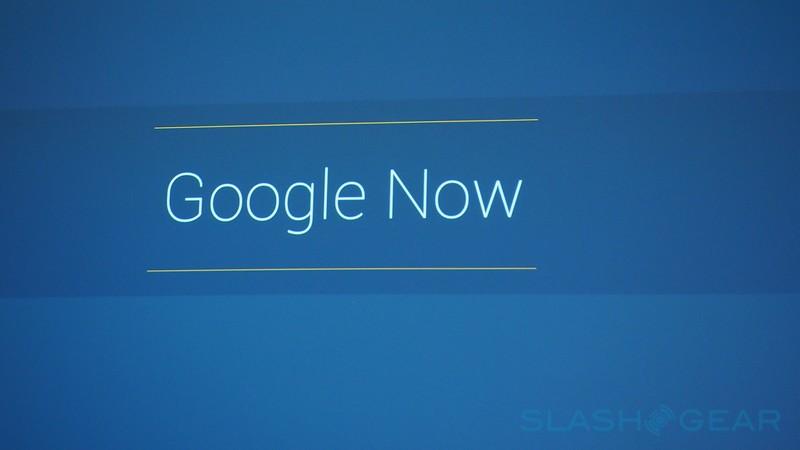 An updated Photos ecosystem was introduced. Along with editing, upload, and sharing tools, Google Photos will offer free unlimited storage for photos and video.

Google Maps, Chrome for mobile devices, and YouTube were given new offline capabilities. 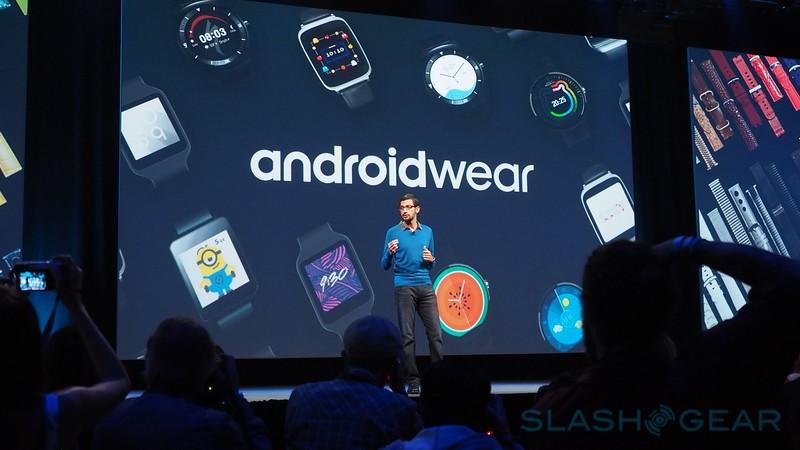 Android M will be coming with features like USB-C and Dozing. 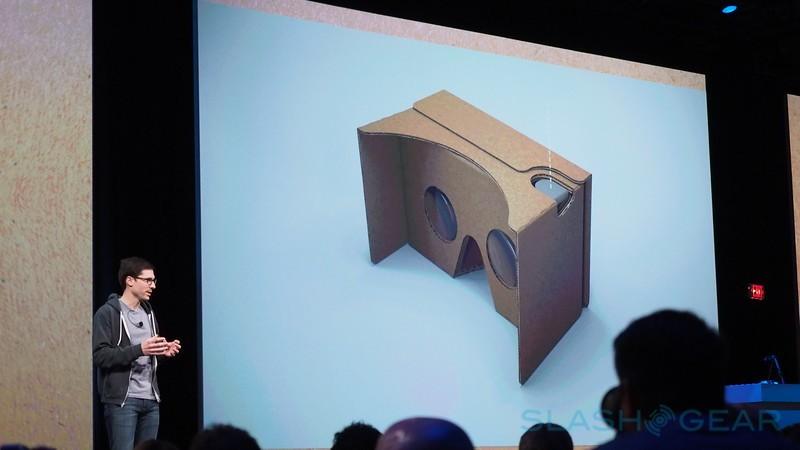 Virtual Reality was given another kick in the pants with Google Cardboard 2. Schools were given virtual reality with Google Expeditions.

Google JUMP was introduced with GoPro to bring multi-camera video capture for videos – for YouTube.

Stick around for more Google I/O action and Android details throughout the week!