A rig and software for shooting virtual reality video in 360-degrees is presented by Google as “JUMP”. This system will include schematics that’ll be given away by Google to the public. With these plans, you’ll be able to build your own JUMP system with whatever cameras you have on hand. The second part of this equation is the JUMP software which stitches all of the video together. They make it seem so very easy – and super pumped for YouTube right out the gate.

Remember 360-degree video on YouTube? It’s running now, and it works now. But creative people need more than an outlet to post media, they need the means to capture or create the media in the first place. That’s where Google’s JUMP comes in. 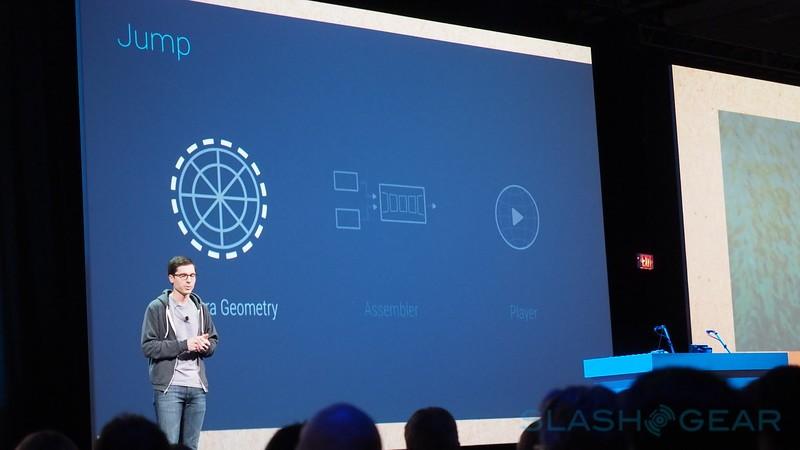 The JUMP software is the Assembler. With this system, users will be able to make a video with “thousands of in-between viewpoints” with relative ease. That’s stereoscopic with multiple cameras, in effect, and Google will be doing all the heavy lifting. 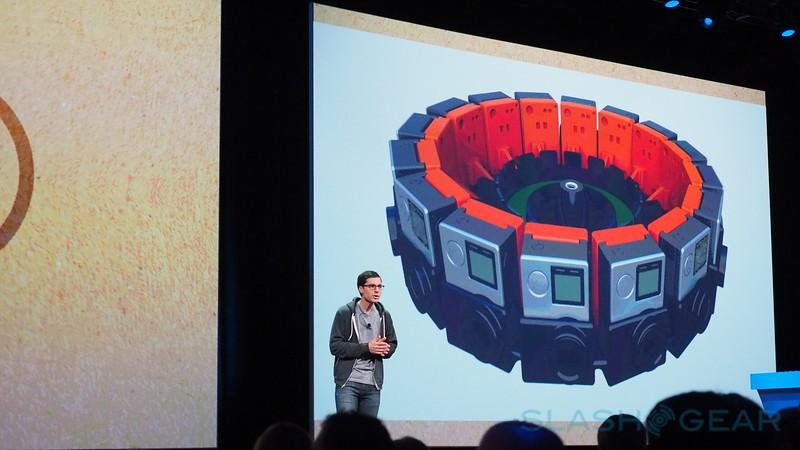 JUMP starts with the Camera Geometry plans – the schematics, and runs all the information captured by your cameras through the Assembler. From there, you move to the Player. That’s YouTube, obviously. 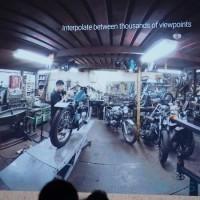 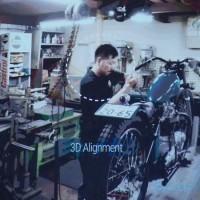 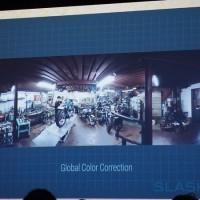 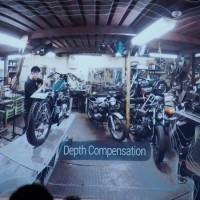 This is all coming this summer to “a select few” people. People who make awesome media.

You’ll see GoPro involved in this from the start. 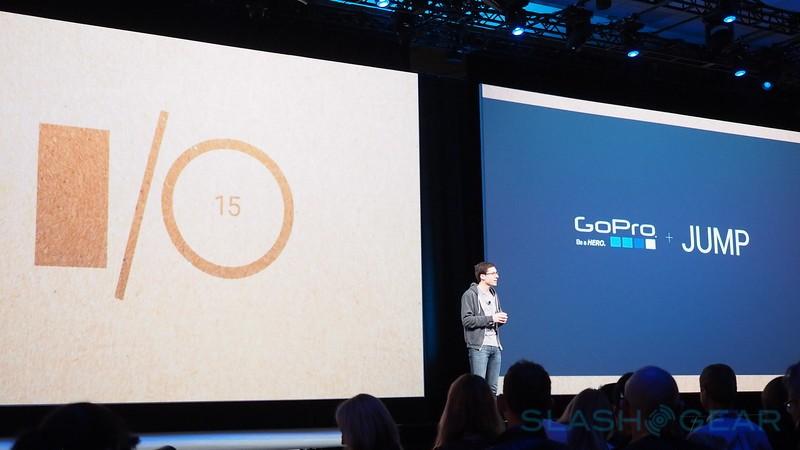 Stick around our Android hub as well as our Virtual Reality tag portal for more!