Why the Windows 8 Tablet Market will dodge the iPad

Just this past week we learned for the first time, or rather confirmed for the first time, that Windows 8 would be made to work not only on devices so large as servers carrying massive amounts of data, but devices so small as a tablet PC. We got the chance to take a look at an early iteration of a Windows 8 tablet as provided by Samsung and we got a taste of what it would mean to be working in a fully optimized Windows-based tablet environment. What I’m seeing here is not simply another contender in the already well-dominated by Apple tablet market. I’m seeing a whole new door being opened up for operating systems to thrive in the keyboard-less touch-display world.

Lets start by taking a swipe at that hardware: what does it mean to be using a Series 7 Samsung Slate, the one we’re seeing in the review posted in the first paragraph of this column, here out in the wild? We saw this device working with Samsung’s Central Station monitor in NYC just a couple days ago. This was done by plugging a USB dongle into the device, tapping one or two “OK” buttons, and poof! Instant mirroring to the bigger monitor. 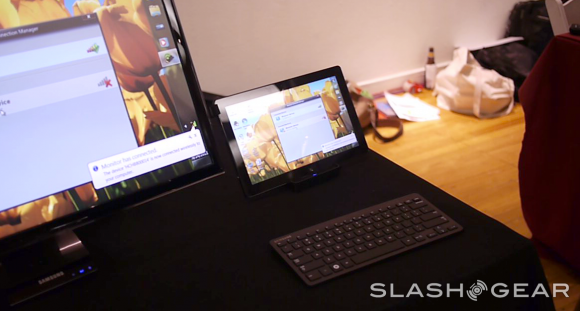 This works with Android tablets as well, and works with any sort of device with a full-sized USB port. The iPad will not work with this setup. As with most things on the iPad, Apple must first provide an approved cord and port before this situation will work. That said, Apple does have a lovely splitter cord out there that allows you to both plug into the wall for power and plug into any TV with an HDMI cord. Still wired, but definitely HD. 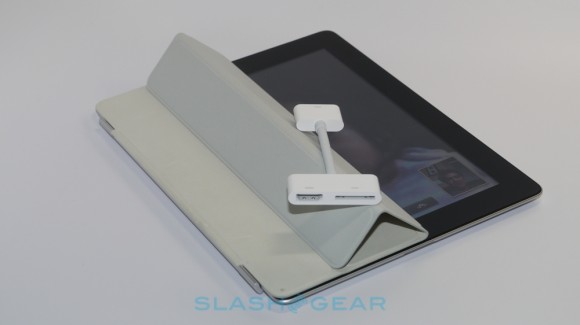 Next we must speak a bit on what the difference between 7 and 8 is. One number makes all the difference when it comes to optimizing an operating system for a tablet. Have a look at an analysis by Robert Breza which suggests that Windows 8 tablets will capture a 15% tablet market share by 2014. That’s far from crushing the iPad, but considering that the Windows 7 tablet market is all but nonexistent, this is certainly significant. Then there’s Flash – reports have it that Windows 8 will focus on HTML5 instead of “legacy” Flash, this riding right alongside news that Adobe will soon be bringing Flash to iOS – Adobe responded by saying that they expected the desktop version of Windows 8 will support Flash just fine and that they’re not worried about a future with no Windows 8 tablet-based Flash. 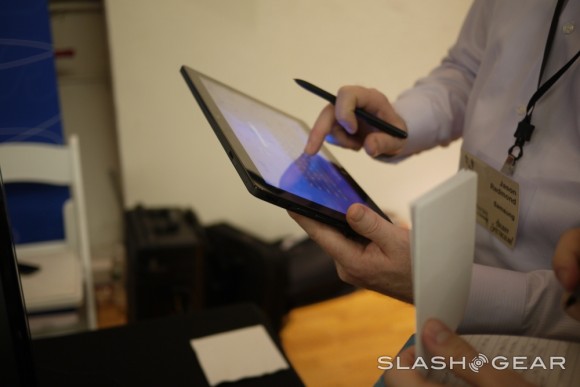 Next, consider the brand power of the Xbox. Microsoft has already been speaking about Xbox LIVE on Windows 8 and it wouldn’t be absurd to think that these W8 tablets will soon work well with Xbox devices, as gamepads, as controllers for media, whatever you can imagine. Xbox games will also more than likely be able to be played in one way or another on Windows 8 tablets, certainly scoreboards and the same interactivity offered with Xbox LIVE on Windows Phone. 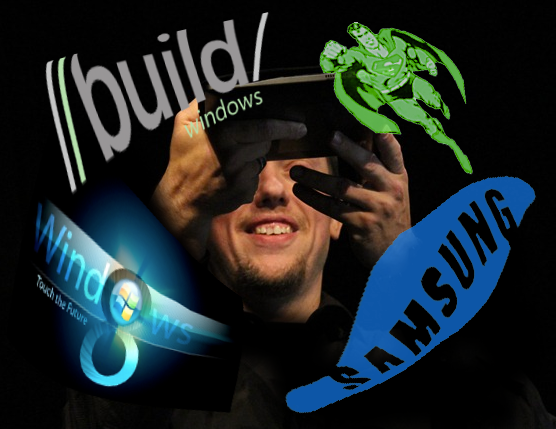 The folks at NVIDIA have been forthcoming now about Kal-El running on Windows 8 tablets, this bringing the already popular on Android (and PCs, of course), processor company to another platform set to compete with Apple. Like Apple, if I may be so bold, NVIDIA offers a set (miniature in comparison, but still,) of apps that work only on its hardware. You can find more information on the NVIDIA Tegra Zone by heading to our Tegra Zone hands-on post and know the truth about some of the most powerful games on Android tablets. That said, note that the vast majority of Android tablets with dual-core processors are running NVIDIA, read 2011 The Year of NVIDIA dominating Android Superphones and tablets for more information. In addition, NVIDIA is offering a full support program for developers similar to what they’ve got in place for Android at the moment. 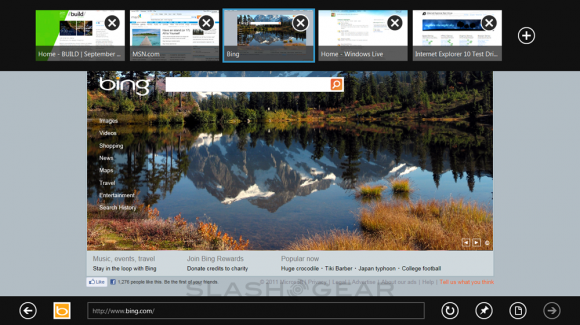 On the first night that Windows 8 was available for download, a supposed 500,000 downloads were recorded. Apple does not release information on such numbers, but we expect that since iOS updates are now pushed to devices, the numbers are quite generous. Meanwhile we should also consider the following fact for long-term evolution of the platform: Windows 8 supports all apps that have worked in the past for Windows 7. This means, for example, your Windows 8 tablet will be able to run Photoshop without a problem. That said, the Apple App Store has always been in a better position than competitors in regards to app piracy, while PC apps have been pirated rampantly for quite a few years now.

You’ve got to check out a column at this point by Chris Davies entitled Windows 8 proves there’s more to tablets than iPad. There you’ll see a whole different perspective on how the tablet market may be unfolding.

The first Windows 8 PC was given out for free to 5,000 developers at Microsoft BUILD, this giving the platform a boost in regards to app development, or so they would hope. If you’ll take a look at the analysis column your humble narrator wrote on the day of release, Windows 8, Microsoft’s Great Touch-based Hope, you’ll see that I do have some big confidence in that the platform will perform at least well enough to send Windows into an upward trend in consumers. You can also see our Windows 8 Complete Guide for all the information you might need on the OS as a whole. 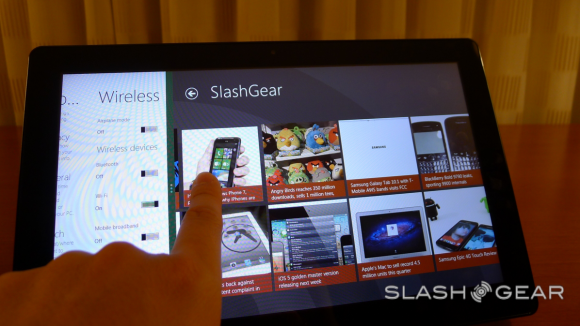 Now will the Windows 8 tablet ecosystem have a chance at knocking the iPad out of its tablet-dominant position? I really don’t think that the iPad has dominance over the tablet market – it’s not a tablet! Apple will never tell you that they’ve got a tablet for sale, they’ve got an iPad for sale. As Chris Davies will tell you, not everyone loves the iPad and, believe it or not, some people purchase tablet computers just so they can run Android, even if they have to hack them to get it. US retailer Best Buy is taking tablets seriously with a massive floor setting – Android clearly dominates the floor with sheer numbers.

If the Windows 8 tablet is able to carve out another niche the way the iPad has, it will sell well. The reason the iPad sells well is that people don’t go shopping for a tablet, they go shopping for an iPad. If people realize they can get a tablet version of their PC running Windows and they see this as the easier choice before re-learning another OS, iOS or Android (or maybe even BlackBerry), Microsoft will have a winner on their hands.