Microsoft today previewed several new Xbox LIVE features and game titles that will be coming to the Windows Phone 7 platform this fall. The announcement was made during the Gamescom conference in Germany, where Sony also made some interesting announcements for its PSP and PS3. The tight integration of the Xbox LIVE gaming ecosystem could help Microsoft differentiate its Windows Phone 7 Mango platform from rivals Android and iOS.

The new Xbox LIVE features include avatar awardables, which function like achievements but are wearable. These items will automatically appear in your avatar’s closet once you’ve unlocked it and can be worn as badges on your avatar’s sleeves. The game title Chickens Can’t Fly will be among the first to offer this feature.

Also, there will be more parental controls as well as improved multiplayer and turn-by-turn gameplay with faster syncing. 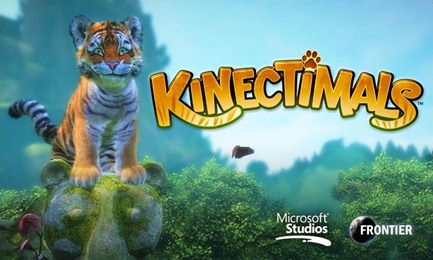