The year 2015 in technology was a year of improvements. Many of the best devices were succeeded by machines that were incrementally better, and we continue to live in an environment where we’re either satisfied with what we have, or continue to wait for the next big thing, which seems to perpetually be right around the corner. What you’re about to witness – in no particular order – are the 8 best devices released this year followed by the 4 worst happenings in the tech universe.

With the fourth in a series of Surface Pro tablets comes the best of the bunch – and not just because it has the newest processor and smarter implementation of all hardware. This version of the tablet really, truly sets Microsoft ahead of the curve when it comes to full-powered Windows on-the-go. See our Surface Pro 4 Review for more. 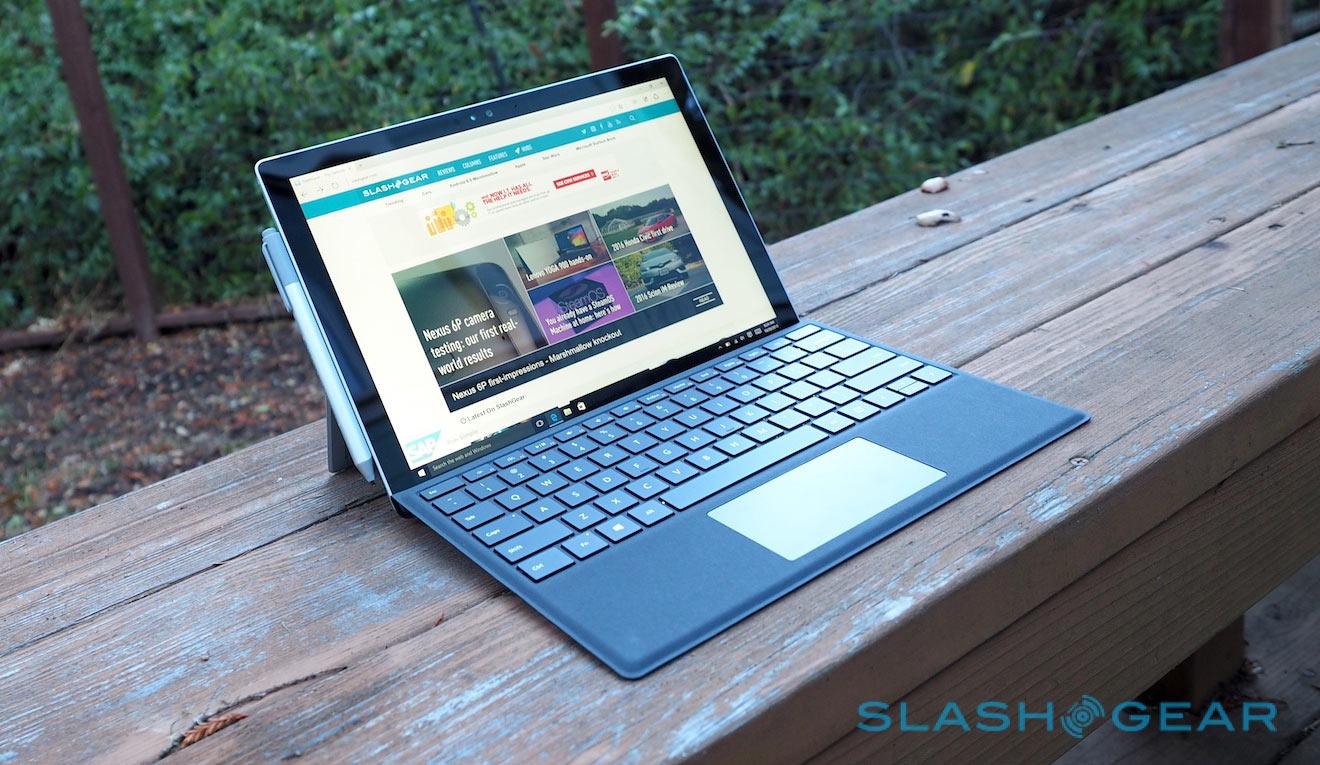 The most awesome toy from the biggest movie of all time, BB-8 by Sphero is truly the best piece of the Star Wars universe we’ve ever laid hands on. Have a peek at our BB-8 by Sphero Review (part II, 3 months later) right this minute. 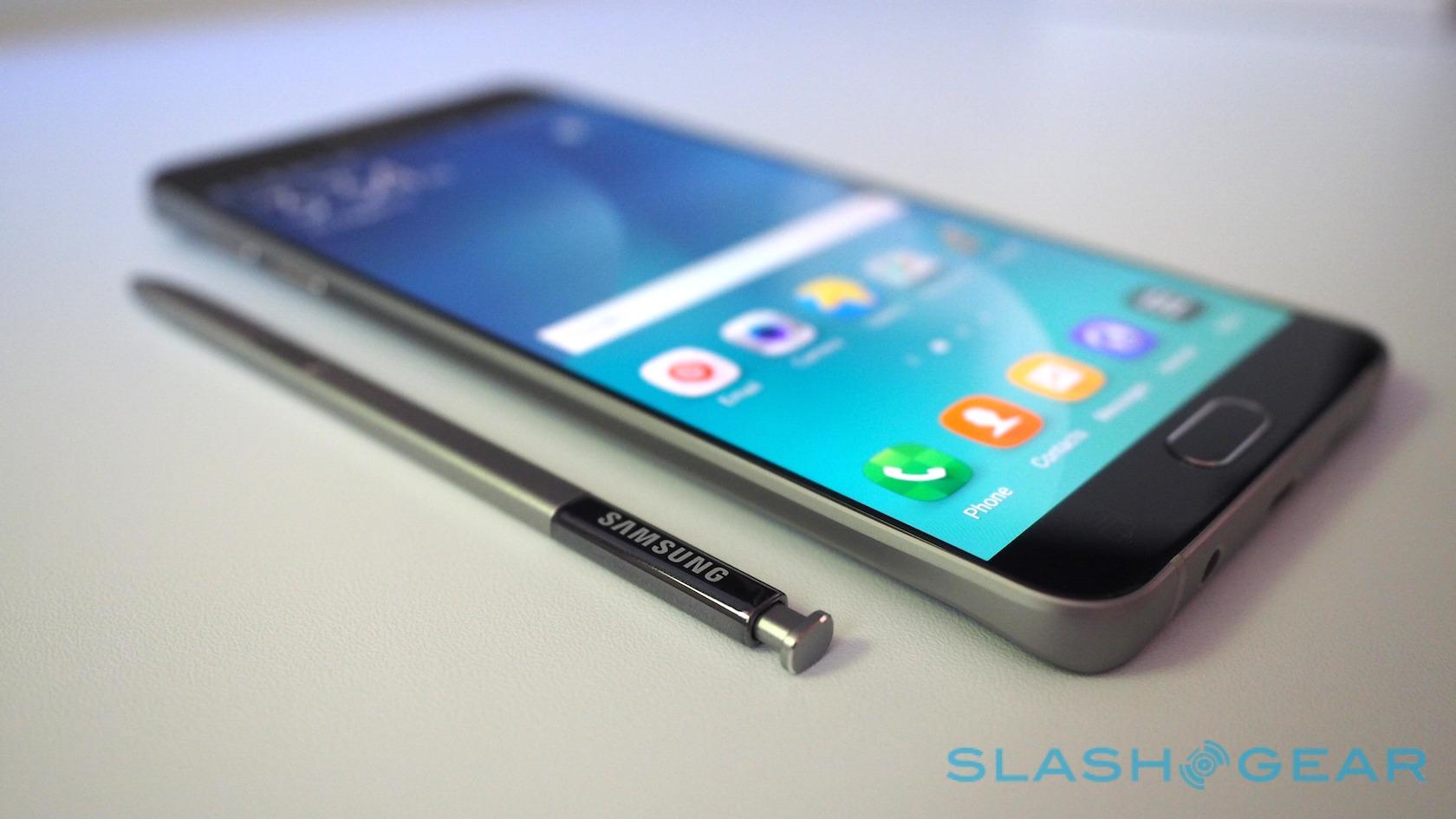 In the Nexus 6P is Google’s promise for a smartphone that stands up to the biggest and the best phones in the market made real. This device was manufactured by Huawei and stands the test against devices made by the most powerful smartphone brands in the world. See our Nexus 6P Review to see how. 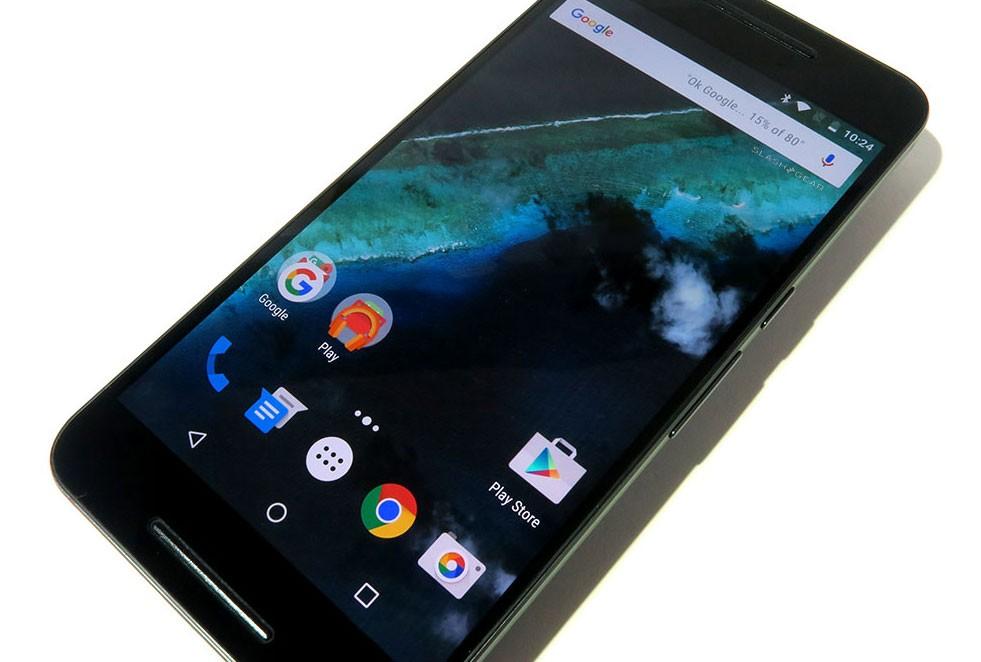 Once again Apple makes the best iPhone they’ve ever made, once again improving on not one, but two screen sizes. In our iPhone 6s and iPhone 6s Plus Review we discuss why some seemingly simple additions to last year’s iPhones make all the difference. 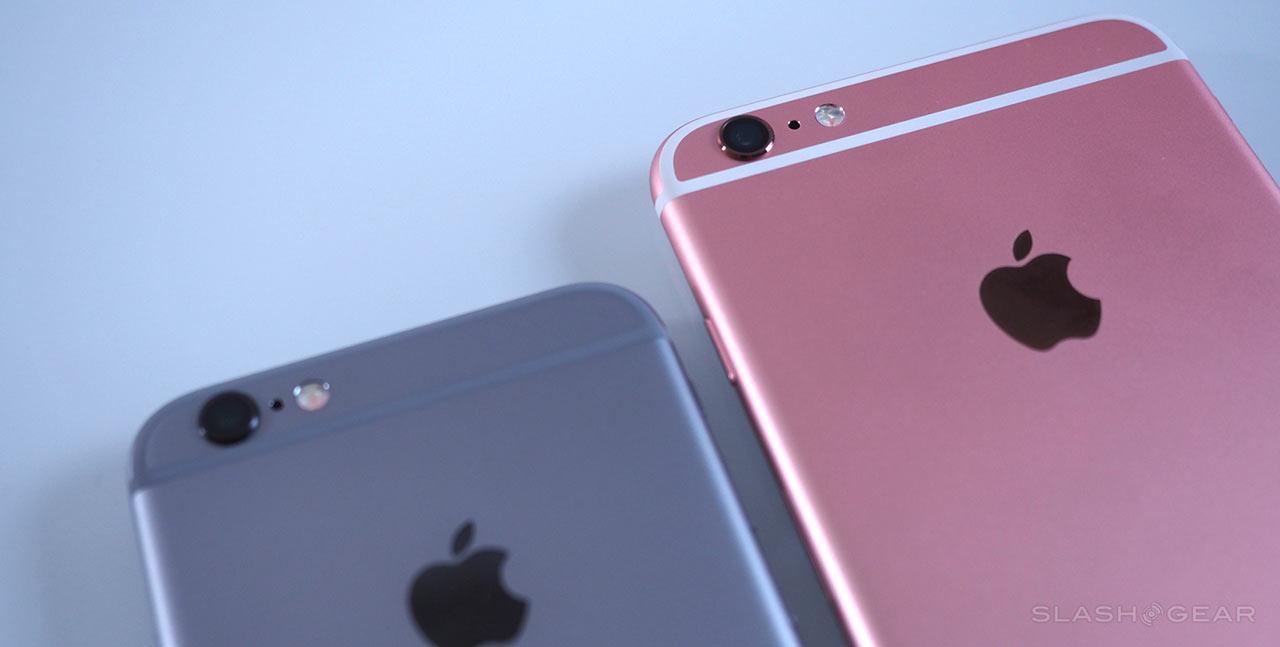 Every once in a while a video game is so widely anticipated, anything less than a near-perfect delivery is described as a failure by reviews across the board. Fortunate for the folks at Bethesda, their development, release, and support of Fallout 4 were and are enough to make this game the most widely positively reviewed.

While the original Ricoh Theta camera was the real innovator in portable spherical photo capture, with the Ricoh Theta S we’ve once again found our absolute favorite in the field. While devices like the Bublcam provide similar results, there’s just no denying the simplicity (and portability) of the Ricoh Theta S. We’re still waiting for a quality boost in video, but for now, pocketability reigns supreme.

See several awesome images captured with this camera in our feature trip to NASA: You’re going to Mars, I went to NASA.

This year we’re not concentrating so much on the devices we found less-than-fantastic as we are on specific incidents in which devices or services that failed, are failing, or have continued to fail through the new year.

One example of this – as evidenced by the major response on the web over the past week – is the changing of the TSA’s rules regarding backscatter body scanners. You can now be required to go through the body scanner if you want to get on a plane.

One very strange experiment that Amazon had this year was to put super-inexpensive tablets in a 6-pack. Unfortunately these tablets’ prices were at or above their quality – which meant you didn’t get much bang for your buck.

The worst device that went viral this year was, without question, the so-called “hoverboard.” Not only did they make the average youngster look even lazier than they normally would, they started to catch fire unexpectedly here near the end of the year. It was bad.

Two of the worst ongoing tech evils affecting those that use the internet are Data Caps and Throttling. Comcast made subscribers pay extra fees or face new data caps. Sprint wanted to “protect” you with data throttling, both AT&T and Verizon were pressured by government institutes to stop throttling, and T-Mobile called customers using their phones to tether “thieves”. It’s not a pretty place out there in data-land.

Lets cross our fingers for more of the good and less of the bad in 2016!