Your next flight might include a mandatory trip through the body scanner, with the US government quietly changing the opt-out rules for searches. In a document published earlier this month, the Department of Homeland Security outlined an update to the Advanced Imagery Technology protocols used by the TSA at US airports, adding a clause which allows officers to insist travelers go through the controversial machines.

Previously, though the body scanners were present at many airports across the country, travelers were free to opt-out of the process. Billed as a privacy consideration, it meant a physical screening was mandatory, but alleviated concerns held by some that the technology could “see them naked” and store photographs of that.

Now, though, that option is being diluted, though not completely retired.

No more detailed explanation for the change is given. However, it seems likely that the scanners’ ability to single out metallic objects hidden around the body – and that might have been missed by a physical search from a TSA agent – is seen as invaluable for whoever security services believe presents a greater-than-normal risk. 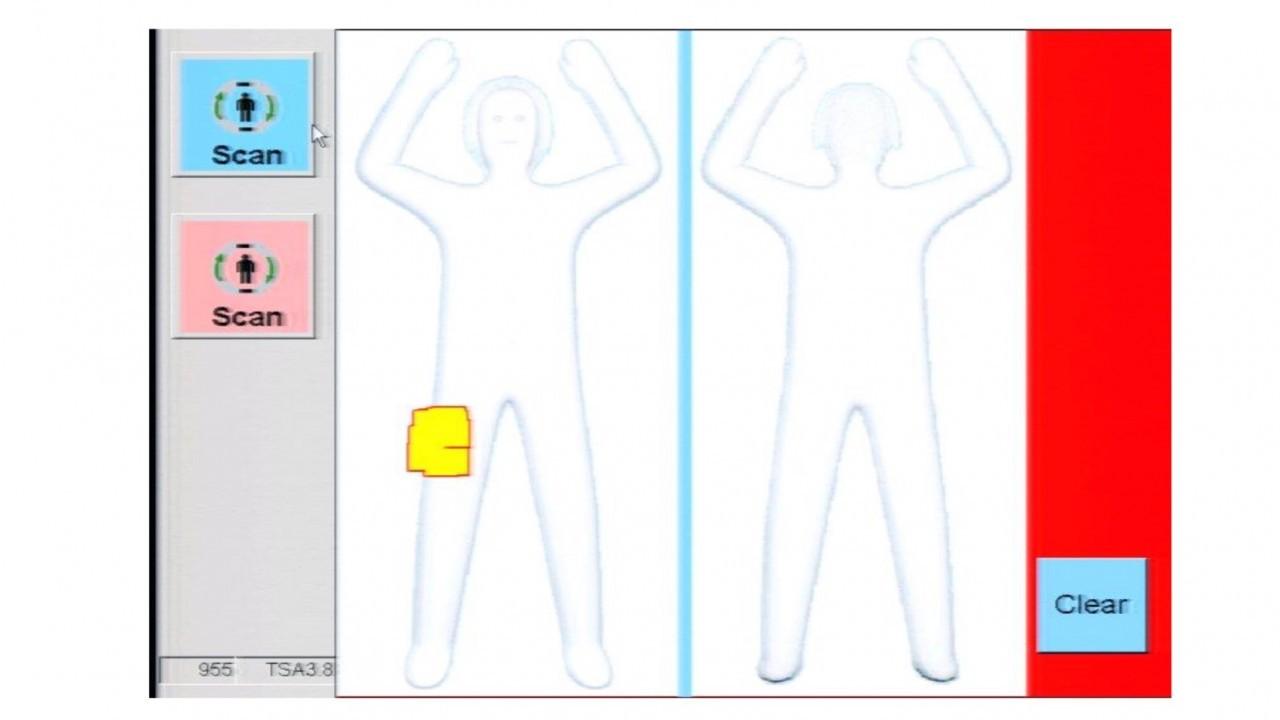 The document also points out that the scanners do not store or transmit any of the graphics captured while travelers are using them; instead, such images are only shown on the nearby display until TSA agents can physically check the specific area.

Meanwhile, unlike the earlier – now retired – scanners which did indeed show nudity, the newer system “replaces the individual’s image with that of a generic figure” the DHS writes.

All the same, it’s likely that the change in policy could cause a few headaches at airports should travelers want to opt-out but be informed that the only way they can get to their gate is to submit to body scanning.