The next great smartphone isn’t a phone at all

When Apple created the world’s most popular smartphone, they made it basic. It took what the personal computer was and took out all the work. Android opened the doors to a much more complex system, allowing both simple and complicated phones to be made. Google expanded beyond smartphones to all manner of devices, large and small, content creator to content consumer. The next game-changer is both. Two devices. One experience. Just like the simultaneous rise of the video camera and the movie screens on which their content was shown.

The most radical device I’ve worked with in the past several years goes by the name Ricoh Theta S. It is one of several “spherical” cameras that are on the market today, each able to capture an environment in all directions, with a resulting image or video that’s effectively spherical. 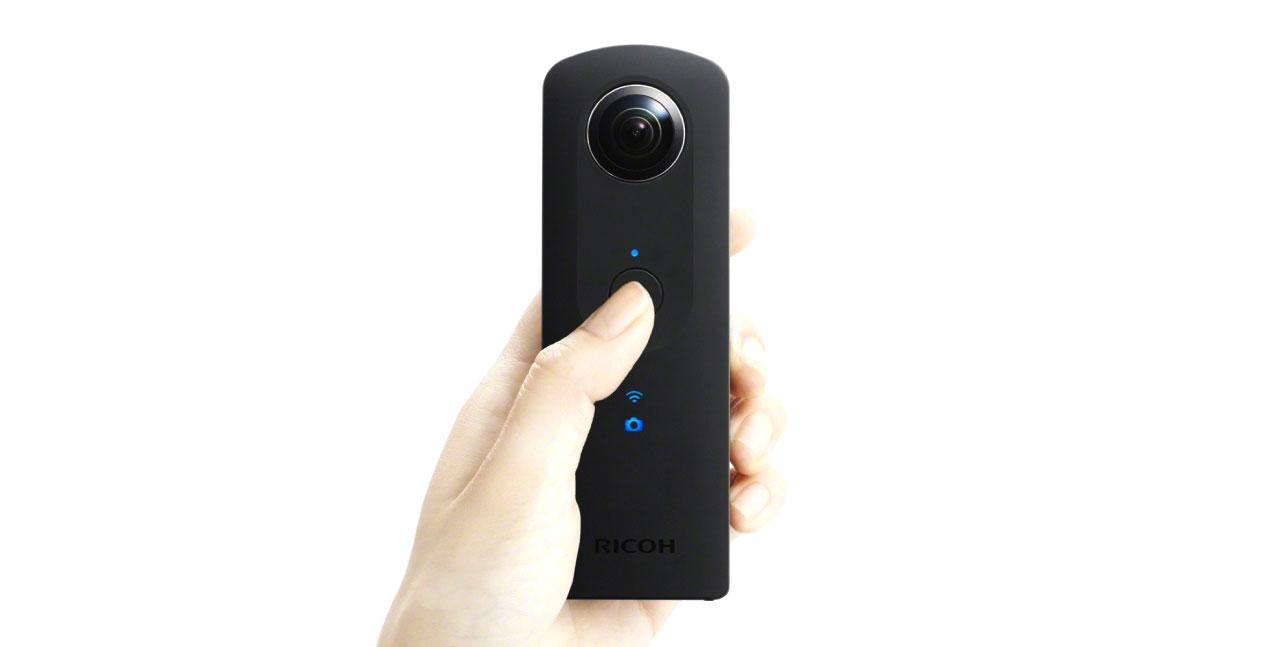 What makes Ricoh’s Theta S camera different is its form factor and its speed. I can put this camera in my pocket and carry it with me, taking it out and snapping a photo or capturing a video with a very small amount of fuss.

It does not take a rocket scientist to operate this camera. It’s super simple and entirely reasonable to be able to carry around and operate.

*Project Tango is the most exciting item on this list – smartphones (and likely other devices that don’t necessarily have phone components) that are able to detect and map 3D space. You’ll be able to walk through the corridors of a pyramid, for example, capturing not only images of the tombs within, but accurate 3D space as well.

Oculus can be credited with creating the virtual reality headset here in our modern world – or at least with leading the charge to bring the idea of VR back to the masses. We’d had glimpses of the VR universe back in the 1990’s, of course – remember the Virtual Boy? But the next wave isn’t going to catch on until it’s simplified – down to a single device.

The first company to successfully create, and market their own headset that can display spherical media will hold the keys to the future. Much in the same way Apple has held the keys to adoption of smartphone features on a massive scale for the past 7+ years.

Soon it’ll seem obvious that you’d want to be as immersed in the content you’re experiencing as you can be. To do that, you’ll need spherical media.

The Circle is now Complete

VR cameras are already well on their way to becoming high-quality enough that the common user will want one, and will be seeking out the best and/or most reasonably priced model soon enough. Once the first all-in-one, wireless, mobile VR headset is released, both it and the top dog VR camera will fly off shelves.

Google already got SO CLOSE at Google I/O 2015. Will they be the ones to hit the right note this year?