Virtual reality is a strange place to visit, particularly when that virtual reality is a mountain you’ve never been to in person. At CES this week, NVIDIA showed off the HTC Vive Pre VR headset with a Mount Everest demonstration — that is, a snowy digital landscape very carefully created to simulate the real thing, tents and all. Of course, imparting the climbing experience in virtual reality is not really possible, at least not in the absence of a stepping machine and air conditioner. Making you feel as if you might plunge down an icefall abyss, though? They nailed that part.

The setup was simple — NVIDIA took me into a mostly empty room and equipped me with two controllers, the HTC Vive Pre headset, and a pair of headphones. The Everest demonstration started out with a cinematic element — soft but dramatic music and a slow fly over the mountainous region. 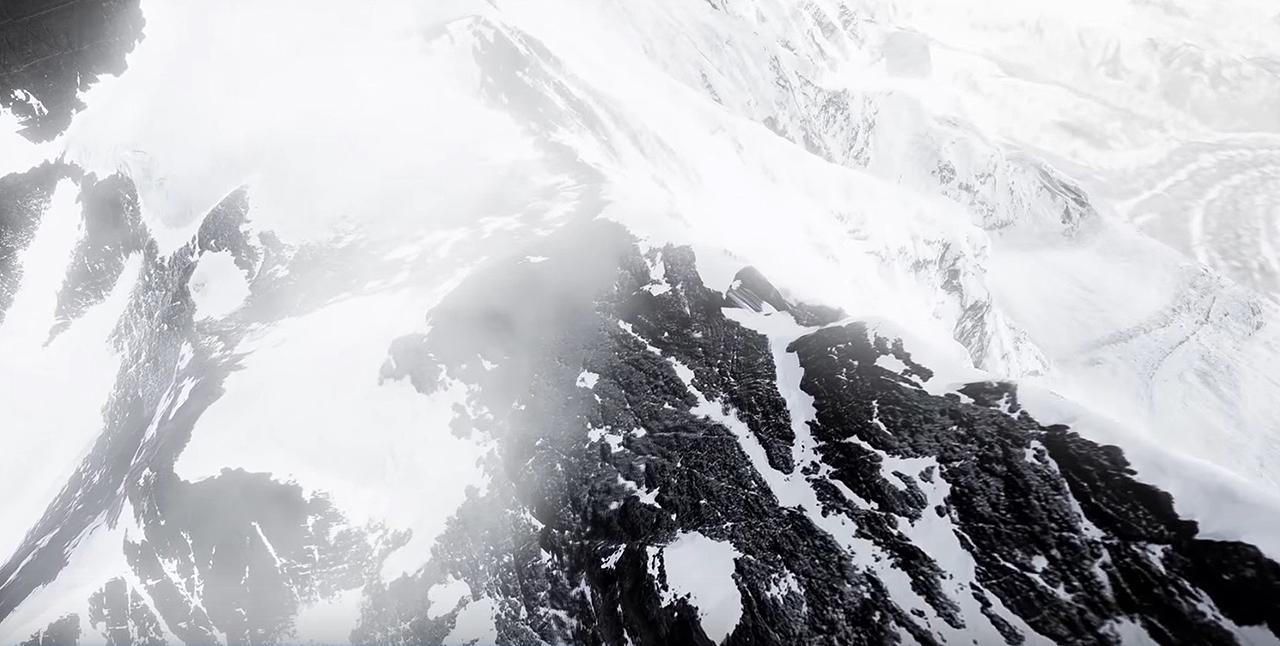 Soon enough, though, I was the center of the experience, and I was staring down a seemingly bottomless fissure in the icy landscape.

A thin metal ladder-like bridge spanned the Khumbu icefall crevasse and two ropes served as ‘handrails.’ The controllers were tracked by the headset, but were rendered as gloves, imparting my own hands into the visual experience. Before crossing the bridge, I had to lean down and grab the two ropes, then sit back up straight and watch as the ropes strained upward to match my movements.

It was at that moment the virtual reality became ‘real’ rather than being a passive (but yes, immersive) experience. Walking forward across that tiny, wobbly bridge was nerve-wracking to put it lightly.

I caught myself feeling off balance as my body tried to correct for the instability my eyes were seeing — which, of course, makes walking on the actually quite stable room floor difficult. I was briefly worried about my sense of instability (in the real world), but it sorted itself out soon enough.

That wasn’t the only interactive part of the demonstration, though; there was also a ladder that took me up Death Falls, and it too required me to use the controllers to move my hands in proper, realistic ways. Of course, the experience wasn’t life-like and it is doubtful elements like climbing will ever be given a realistic sensory experience in VR.

The parts of the experience that are highly visual, though, like walking to the edge of a cliff and staring down it, are realistic enough to make your stomach turn.

Above you’ll see the first public video of Everest VR as presented by solfar and RVX. 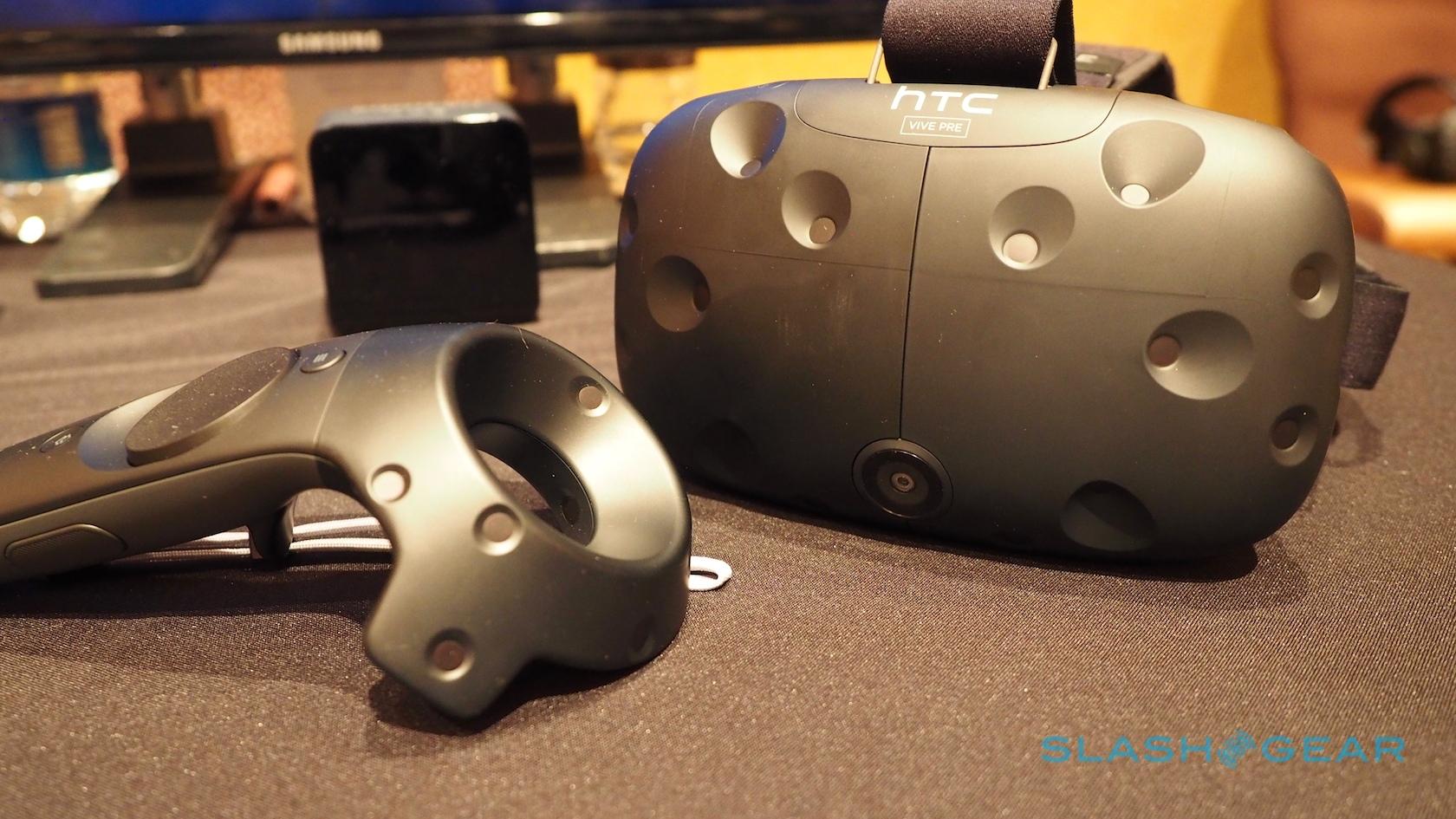 Above and below you’ll see the newest developer-aimed VR headset from HTC, the HTC VIVE Pre. 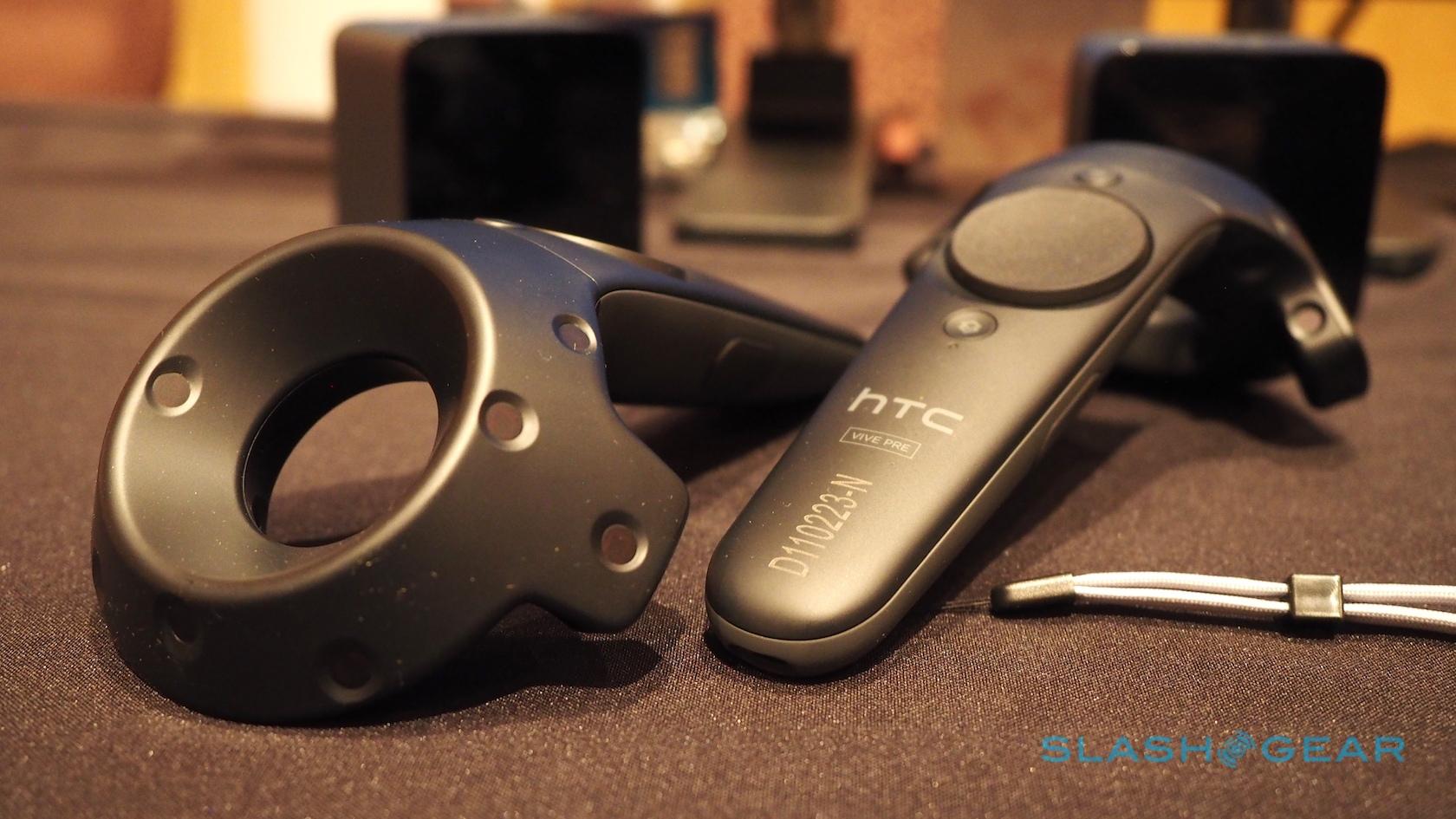 The virtual reality experience is still in the rough, but is quickly improving and is in cases like Everest VR a seemingly impossible scenario brought to fruition. There’s no doubt that as VR peripheral devices are developed and headset display resolutions increase, the line between what’s real and what isn’t will be as thin as the Khumbu icefall bridge. 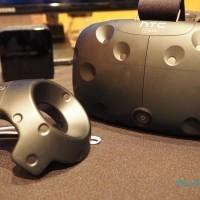 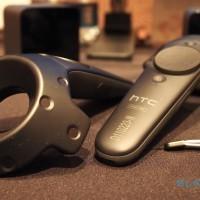 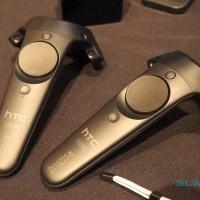 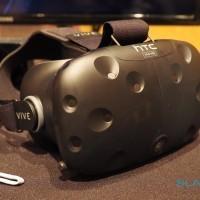 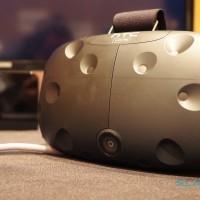