Now that Samsung and Oculus are really, truly bringing their VR headsets to stores, content creators are letting the big guns fire. One example of this is Everest VR, a trip to the summit of one of the most epic and dangerous mountains humans have ever climbed. This virtual reality experience will be released as a collaboration between the developers at Sólfar Studios and RVX (Nordic’s leading visual effects and animation house).

CEO and co-founder of Sólfar Studios Kjartan Pierre Emilsson spoke up this week on the project: “In forming this VR expeditionary force with RVX, our mission is to construct the definitive experience of what it feels like to climb Mount Everest, an epic feat that most will never attempt in the real world.”

NOTE: The image you see above is a small version of the very first super-ultra-huge picture file from a PR representative that we’ve been glad to receive. To see the near-full-scale version, tap the following image link to Google+. This version is 6,000 pixels wide – the original was 15,360.

This game is going to be able to scale in a massive way. 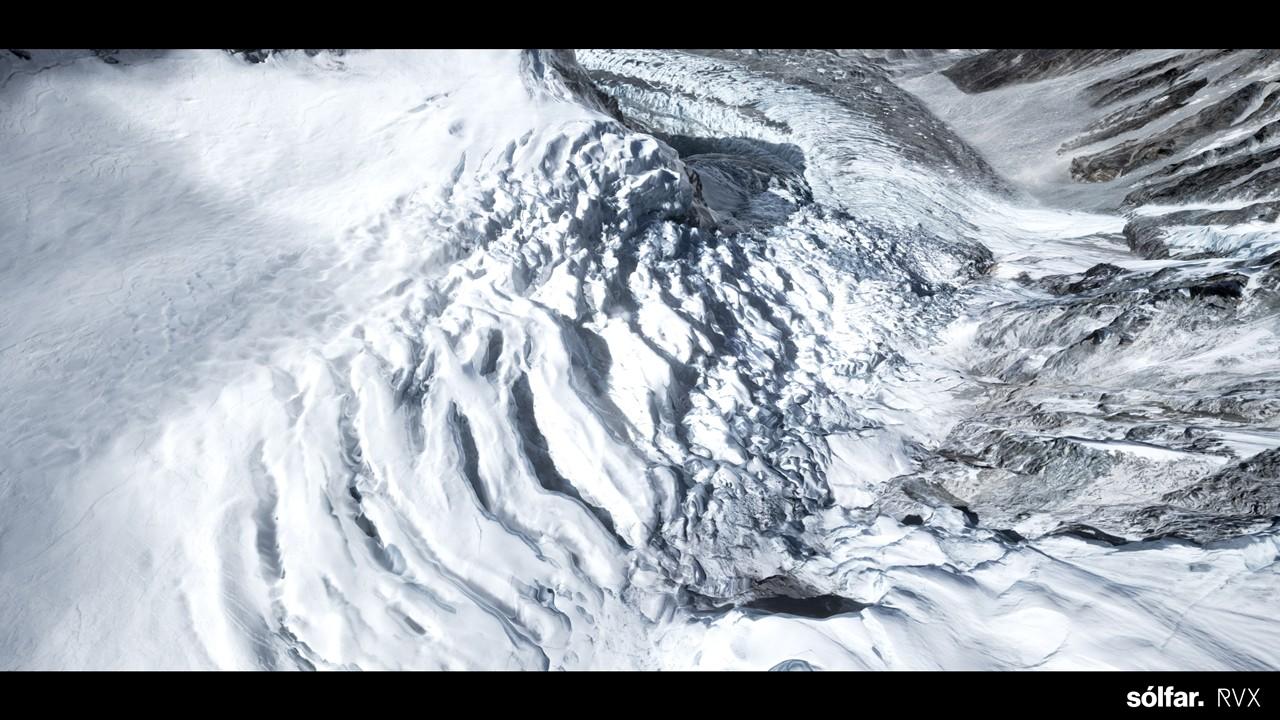 “By combining incomparable visual fidelity with real player agency and interactivity,” said Emilsson, “EVEREST VR will immerse you in a virtual reality that feels both real and emotionally stunning.”

Below you’ll see the first trailer for Everest VR.

This game was created using NVIDIA’s GeForce GTX TITAN X to “churn through over 300,000 high resolution images of the mountain range.” Using the data attained, a detailed 3D point cloud of the mountain was constructed. The final product is rendered using Unreal Engine 4. 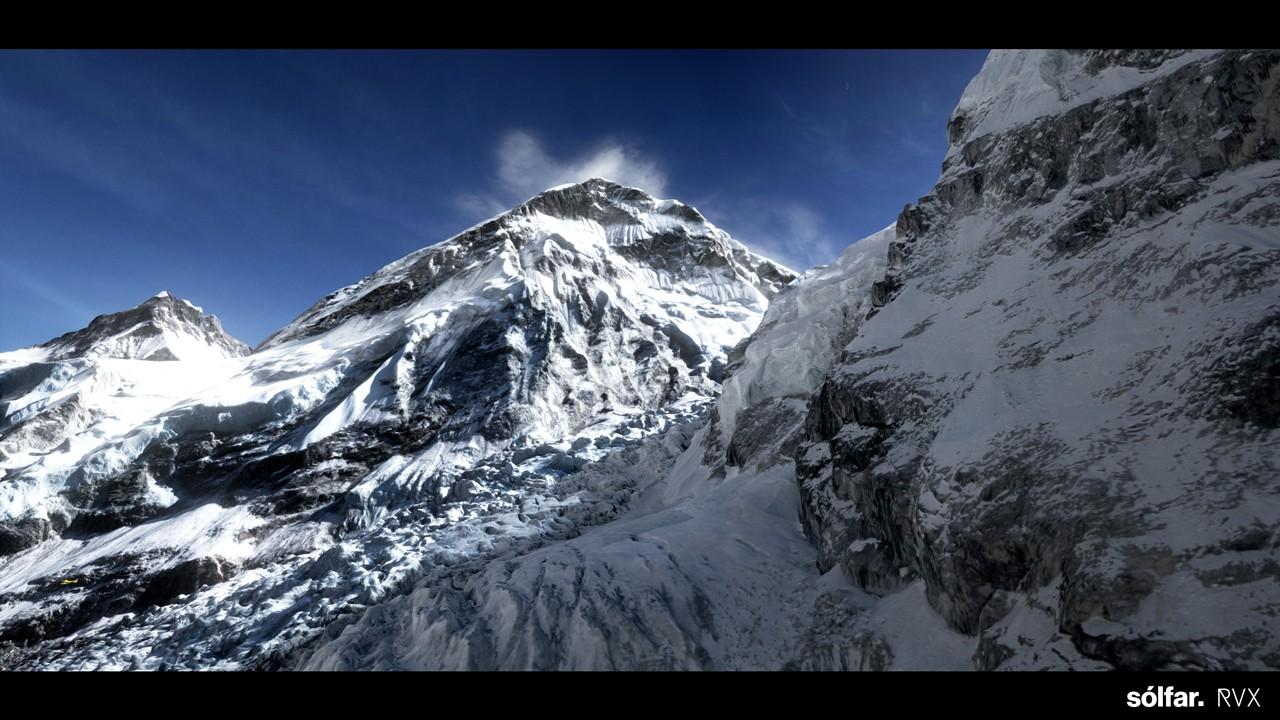 Everest VR will be “released to VR platforms in 2016.” Without mention of an “exclusive” released, we’ll be crossing our fingers for releases on multiple platforms throughout the year – OSVR included. No one platform has yet been confirmed.