Why Google’s Project Tango is a total game changer

Lenovo announces a Lenovo Tango device, using Google Tango software and cameras that understand space and motion to create a next-gen phone. Today we’re going to have a peek at a variety of ways in which Google’s Project Tango is both mind-blowing and revolutionary. Inside this software and hardware combo, you’ll see how your smart device (smartphone or tablet) will soon allow you to map your whole world, from the inside to the outside. From there, the fun begins.

Google says Project Tango is “A mobile device that can see how we see”. That describes a Project Tango device, one that has a hardware/software combination that allows it to use 3D motion tracking and depth sensing to have “the ability to know where it is and how it moves through space.”

Below you’ll see three areas of the most basic interest for Project Tango. 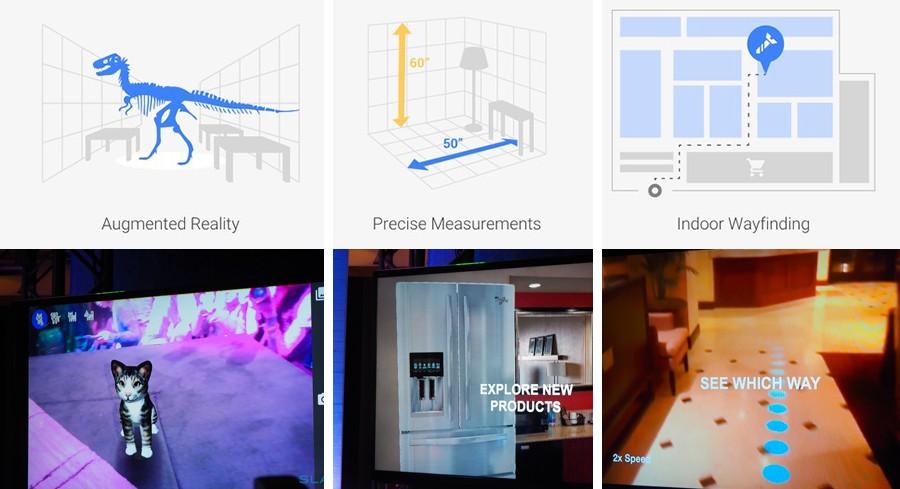 • Augmented Reality: Allowing you to see your environment through your smartphone or tablet with new objects in play. Imagine your living room with a dinosaur in it, for those snowy days when you can’t get to the museum.

Give a puppy or a kitty to your child, suggesting that digital is better than the real thing.

• Precise Measurements: Google’s software allows a room to be mapped with your phone or tablet precisely. Imagine you see a refrigerator you like at an auction. With a Project Tango device, you’ll have the dimensions of your kitchen on hand, and, after mapping the fridge on the fly, you’ll be able to see whether or not it’ll fit in your dining room.

You’ll even be able to see how that fridge looks in your kitchen before you get it there.

• Indoor Wayfinding: A combination of augmented reality and precise measuring of spaces means you’ll be able to hold up your phone or tablet and see everything around you, labeled in a virtual space.

Paths will be placed on the ground in front of you, and once you reach your cupboard, your missing box of cookies will be labeled from within the freezer. 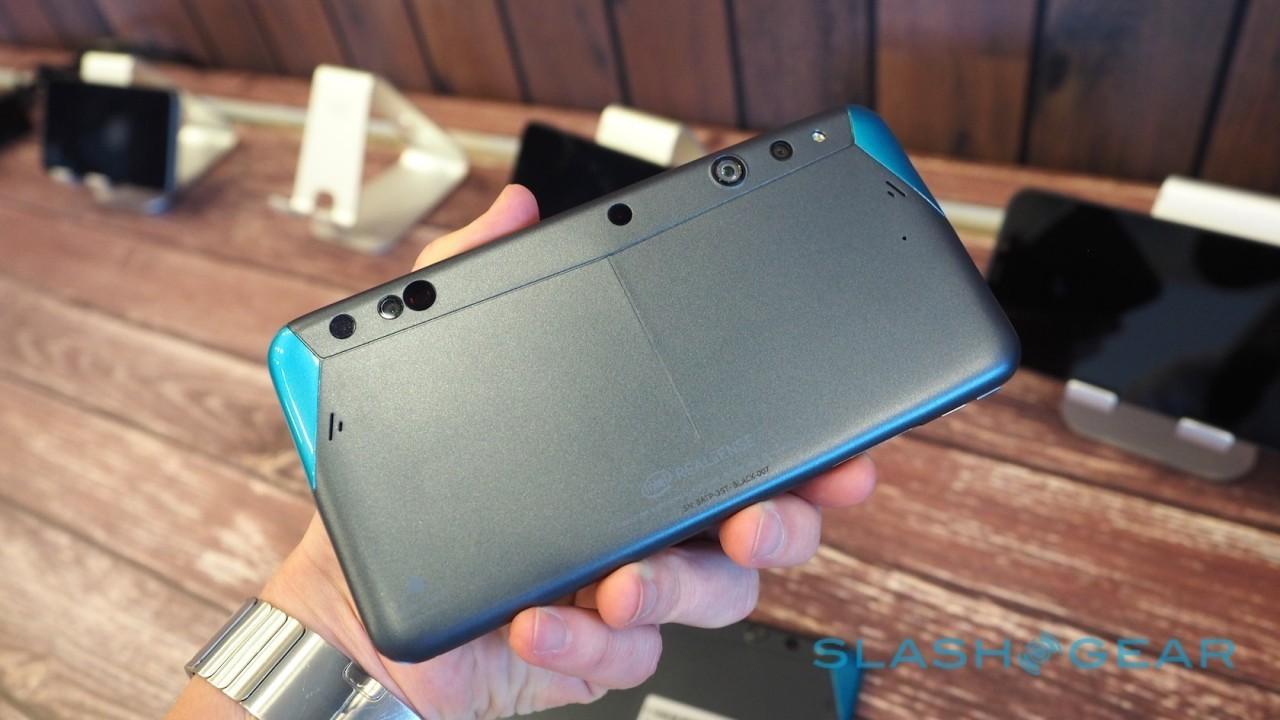 Project Tango devices – like the Intel device above and the Lenovo device below – have an array of camera bits and sensors that allow the device to see and sense the world in front of them. These bits of hardware combined with Google’s software allow them to allow you to map the world around you in 3D space. 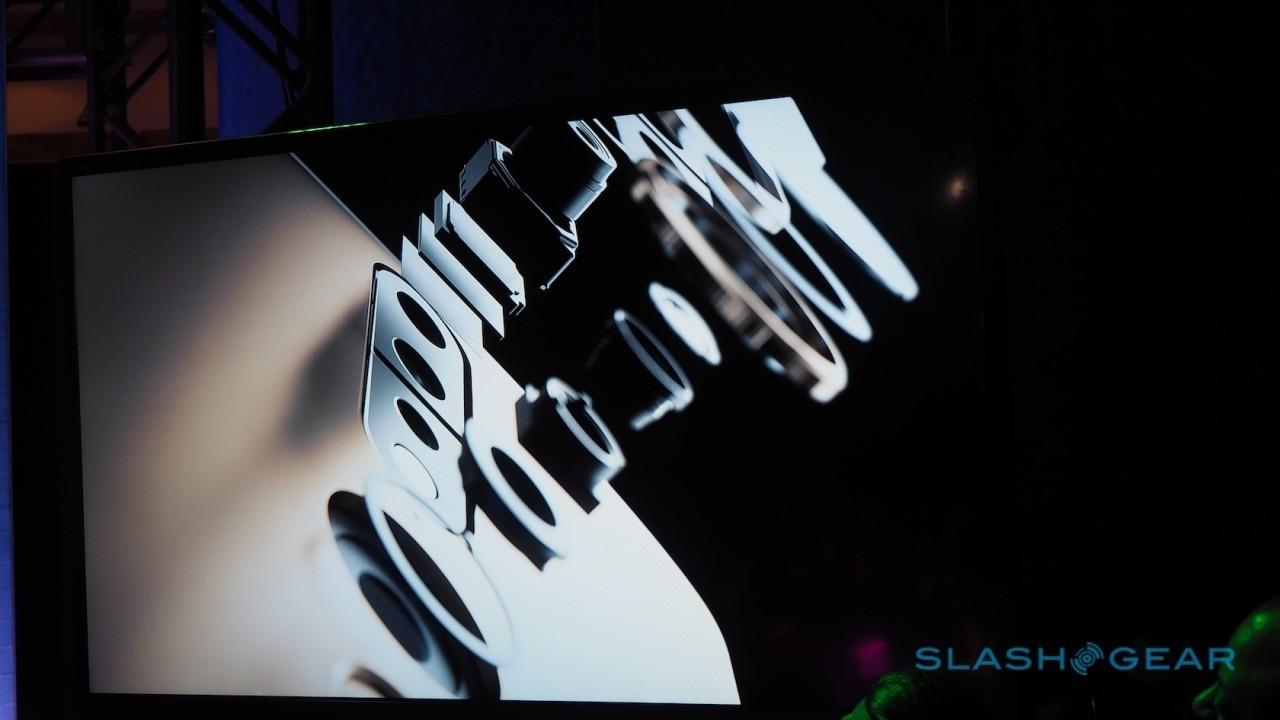 Below you’ll see one of several examples of how a Google Tango device is able to use the space around you to create, augment, and play.

This is Soundfield for Project Tango.

Next you’ll see a demonstration of a game that is not Minecraft, no matter how much it looks like Minecraft. Note that this demonstration took place in March of 2015.

Fast-forward to the 1-minute mark if you want to skip the non-Tango news.

The developers at Left Field Labs (LFL) have created an app called Space Sketchr. In this app, you’ll be able to move through 3D space and sketch images in augmented reality.

Project Tango can track your arms and hands and body just fine.

And what’s best about all of these features is the fact that the tech can be fit inside a smartphone-sized device. The Lenovo Tango smartphone won’t be so massive you can’t fit it in your pocket, and it’ll work just fine as a standard smartphone, too.

Pocketability, transportability, and ease of use are key here. With these keys in hand, Project Tango can open the doors to public acceptance and widespread use.