Over the past couple of weeks, Samsung’s Galaxy Note 7 has been the subject of some controversy regarding its potential to burst into flames. The defect responsible for this blunder seems to be rare – sort of. Not rare enough that all Galaxy Note 7 units have been banned from public use, but rare enough. Rare enough that we were shocked when we found, just this week, that not every Samsung Galaxy Note 7 user had taken the time to turn their first-run device in for a new one.

Today we’ve got to call out to every single Galaxy Note 7 user in the world, asking that they look into their hearts and ask themselves something. “Is my Galaxy Note 7’s potential for explosion less important than my hunch that it might not explode?”

If you’ve heard a relative or friend say the following, PLEASE try to appeal to someone who lives with them or near them. They, too, could be set on fire soon.

• “I read about that and they said only 1% of phones have a defect so I think we’ll be OK.”

• “I don’t leave my phone charging all night, I always watch it when it’s charging up.”

• “I already did something today. I’ll do it tomorrow… maybe.”

While some reports suggest that these phones explode, others say that there’s merely a fire that occurs.

According to Business Korea, the Korean Ministry of Land, Infrastructure, and Transport felt safe enough with fires that they would not be banning the device – nor charging the device – on flights in an out of Korea.

“In regard to Galaxy Note 7 batteries, they have not exploded up to the present. Battery heat melted batteries so the batteries stuck to other things only,” said the official.

“Besides, passengers board airplanes with their smartphones in their hands, they can immediately respond to their devices when their batteries go wrong. Accordingly, we think that there is no possibility of a fire.”

In other words, no worries!

On the other hand, the official did add: “If we face the worst case of battery explosion in the future, then, we can consider banning the Galaxy Note 7 on flights.” 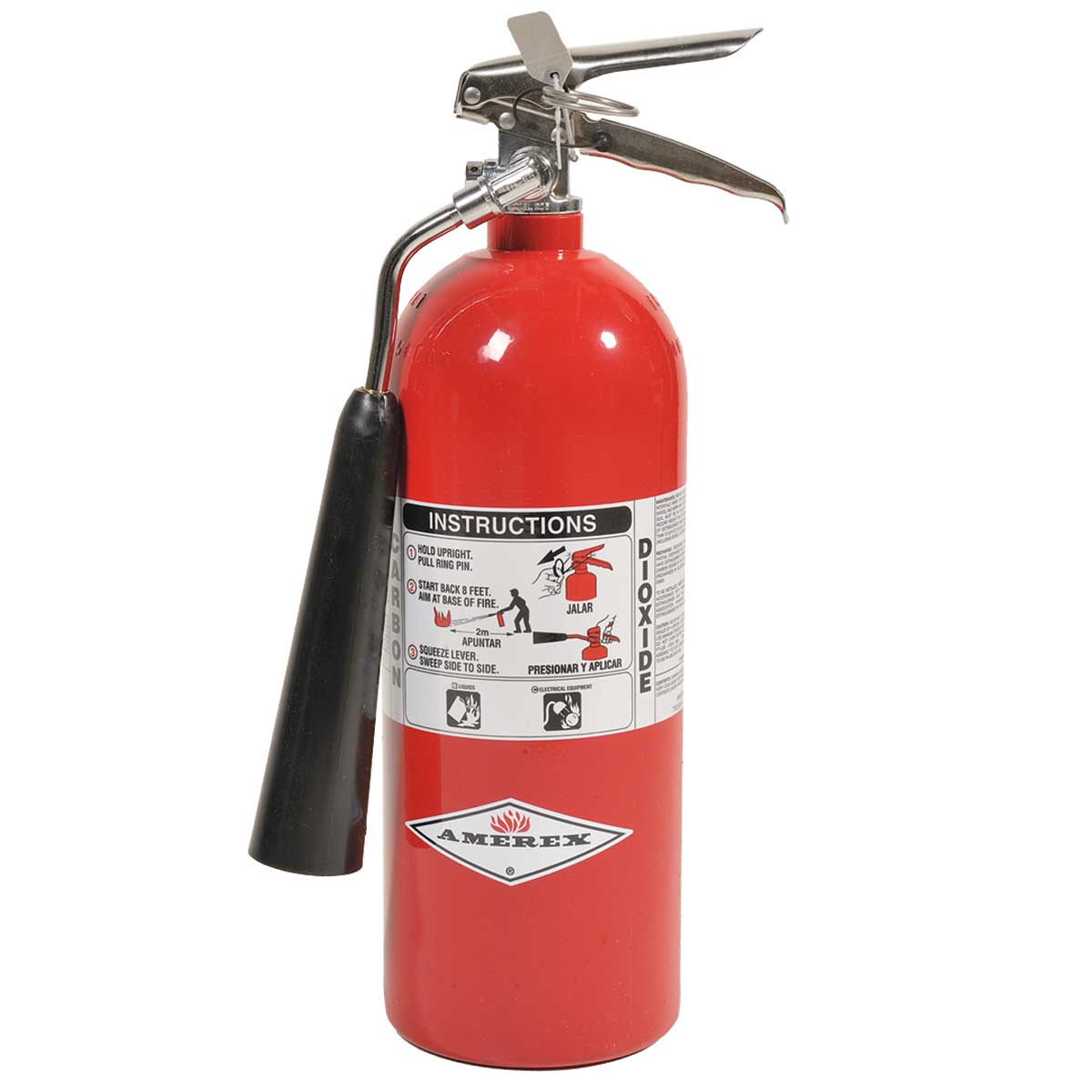 While we cannot be certain how fire engulfs its surroundings – as we’ve never physically been in a room when a Galaxy Note 7 has gotten too hot – the basic premise is this:

According to a report from earlier this week, Samsung suggested to the Korean Agency for Technology and Standards that some of the Galaxy Note 7 units manufactured in this first run of devices had an error in production. Their batteries had an error in production, to be more exact, in which Samsung’s “initial conclusions” suggested that too much pressure was applied on plates within battery cells.

When too much pressure occurs, negative and positive poles come into contact, and excessive heat is triggered when the device is charged.

This was just Samsung’s initial conclusion – they also noted (according to this report) that they still needed to find out “the exact cause” of the error.

The timeline of events that led up to this recall are jammed into a few short amount of time. They began with reports of exploding or otherwise fire-starting batteries in the smartphone at the tail end of August. Then came Samsung’s own word on the subject on the 31st.

Our extended [recall instructions] should tell users all they need to know about turning their Galaxy Note 7 and either getting a full refund or getting a new, non-flaming Note 7 unit.

If you know anyone who DOES have a first-generation Galaxy Note 7, please, by any means necessary, get them to turn it in as fast as possible. Push and shove, nag, and yell.

If nothing else works, tell their parents.