Do we depend too much on “free” big tech services?

In this article we’ve focused on Google, mostly – with a bit of Apple and Facebook on the side. This isn’t because one brand is more guilty of wrongdoing than the other. Amazon runs with the pack just as well as the rest – big tech companies want you to use them for your essential digital services. Not necessarily maliciously – we live in a world of digital delights the likes of which our ancestors could scarcely have imagined – but I implore you: be aware of what you’re signing up for.

When Google Music was launched, Google included a system of music storage and streaming that seemed a bit too good to be true. If you wanted to upload all the MP3 files you had on your computer to Google Music, you were allowed to do so. You could then stream all of those music files for free to whatever device you had that ran the Google Music app. 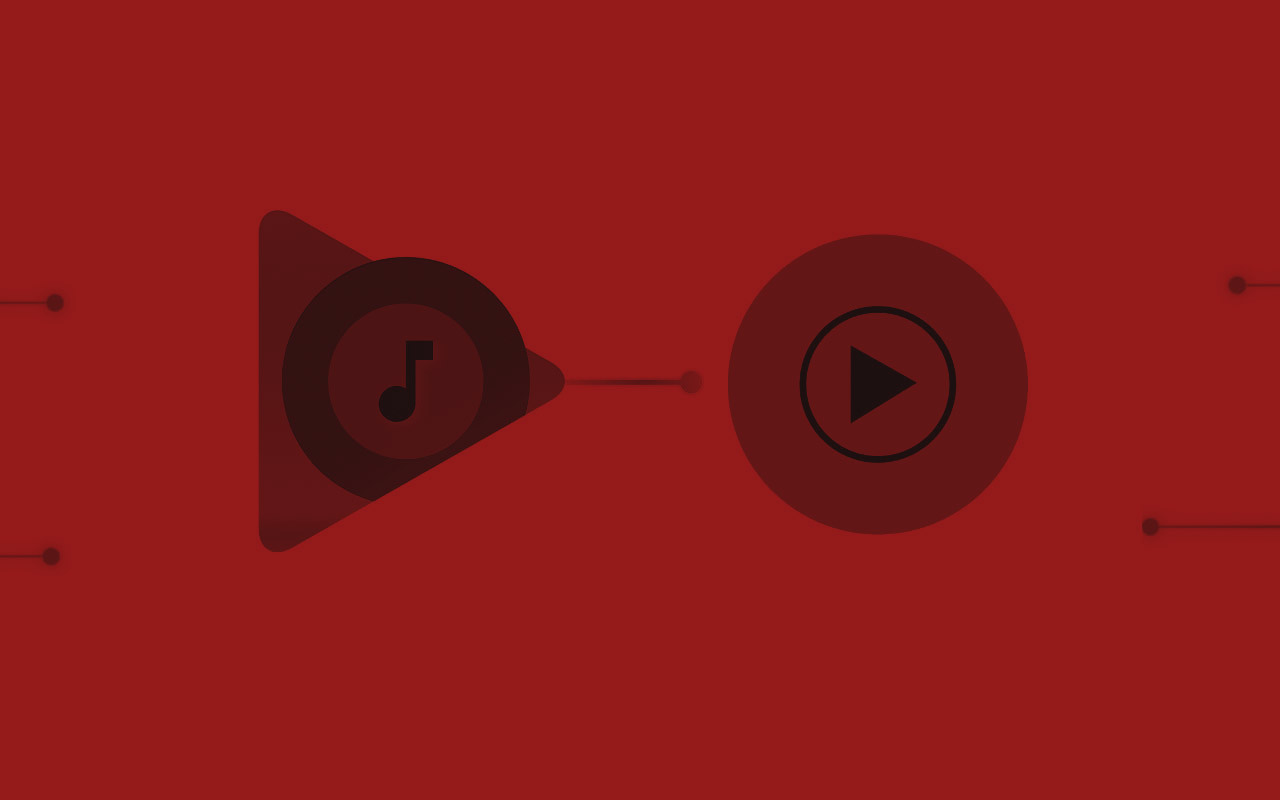 Over the past year, Google’s been moving away from Google Music and toward a new service called YouTube Music. Google launched a relatively simple tool to transfer music from one service to the other. In October of 2020, Google Music was dead, officially dead and gone. If you still had music files in Google’s servers dedicated to Google Music, those files were deleted.

Google gave plenty of warning, and at no point did they hold music files hostage. You could re-download all your files back to your computer if you really wanted. This is an example of a service ending gracefully – but a service ending nonetheless.

What happens when storage fails?

It doesn’t happen particularly often, but there have been instances over the past several years where one major cloud storage system will fail – and all connected services come crashing down with it. Like a house of cards, when iCloud falls, so does iWork for iCloud, iCloud Calendar sync, Documents in the Cloud, and Apple Photos – and iCloud Backup, of course. 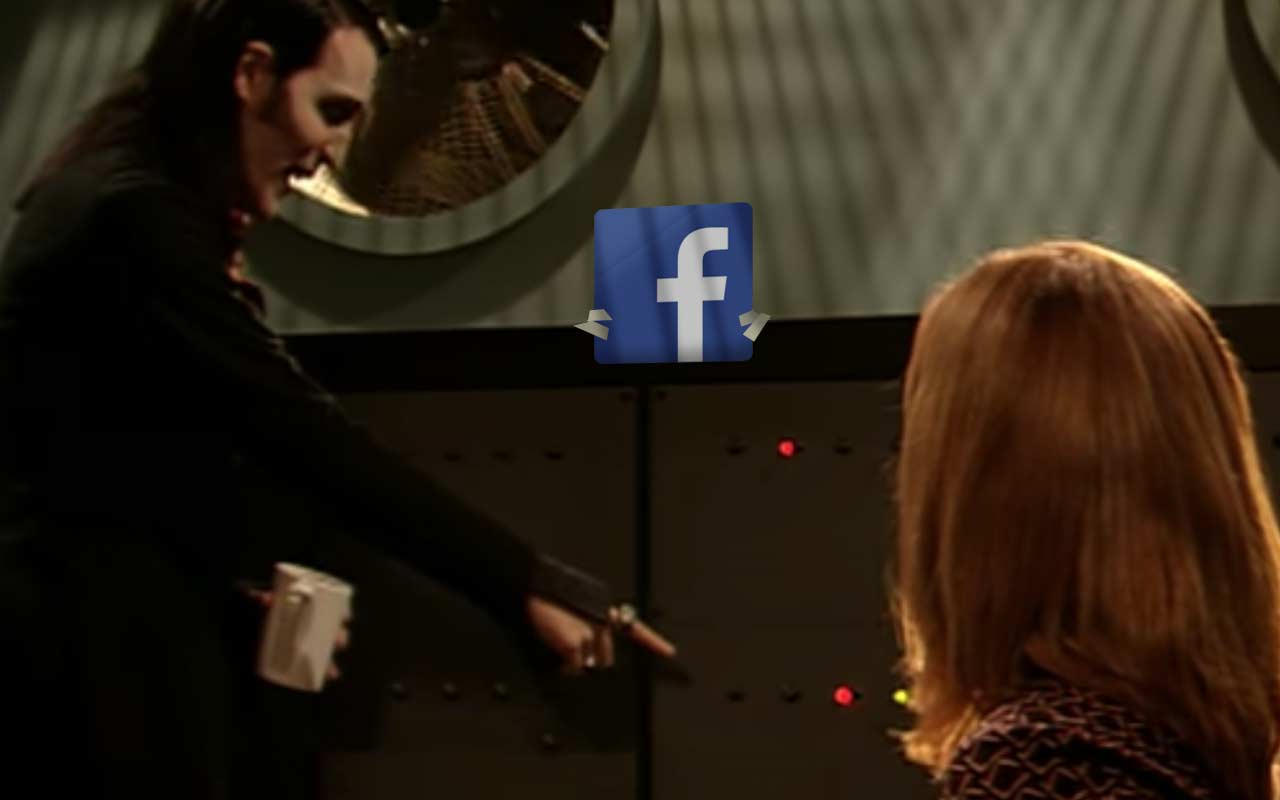 When Facebook fails, so does everything else under the Facebook umbrella. That means WhatsApp, Instagram, and Oculus services too. It’s not happened for a while now, but remember that when Amazon AWS is down, the internet is down.

The end is near

Google wants to continue serving the world with cloud storage basics into the future. They want you to work with Gmail, Google Drive, and services like Google Photos and YouTube Music so that you might find enough value that you’ll pay Google for service beyond the freebies.

There’s an issue, though, at the point at which you’ve gotten so dependent upon Google services that you cannot simply stop at the drop of a hat. Back in May of 2016, I found out the hard way that Google pulls no punches when it comes to storage limits. Once you reach your storage limit – or your “free trial” of Google Drive cloud storage ends, and you’re over the limit – all of your connected services stop working. I learned that lesson from a slightly different angle again in July of 2019.

Convenience has its price. Now’s the time to take stock of what parts of our lives we take for granted in our modern, digital world. What would happen if you were cut off from the internet today? What would happen to your livelihood if any one of the companies you depend on today suddenly shut down? Do you have a backup?

This goes for more than just your essentials, too. What would happen if your favorite game (like Pokemon GO) suddenly went offline forever? Now’s the time to ask yourself: Without what digital services I depend on every day provide, what would I have left?

Could you live with what you have in your home today? Or is your life inextricably tied to the companies on whose digital goods and services you depend?