It’s not been a great week for cloud behemoths, with Apple’s iCloud the latest online service to suffer embarrassing downtime in the past few days. More than four hours passed with users complaining of being unable to access files stored in iCloud Drive, synchronize their calendars, and more.

The downtime began at 11am ET on Thursday, March 14. Apple confirmed it was having issues on its services status page, with widespread problems across multiple cloud-based services.

That included iWork for iCloud, which Apple says some users may have encountered issues accessing. Those who could get online, the Cupertino firm reports, may have found the service slower than usual. Meanwhile “new and recently changed content may not have updated across devices or at iCloud.com,” Apple says.

A similar trio of issues impacted iCloud Mail, iCloud Drive, iCloud Backup, and Apple Photos. iCloud Notes and iCloud Calendar were also affected, as was Documents in the Cloud. It’s probably worth checking to see if any changes you made on one device have been reflected successfully on other devices signed into the same Apple account. 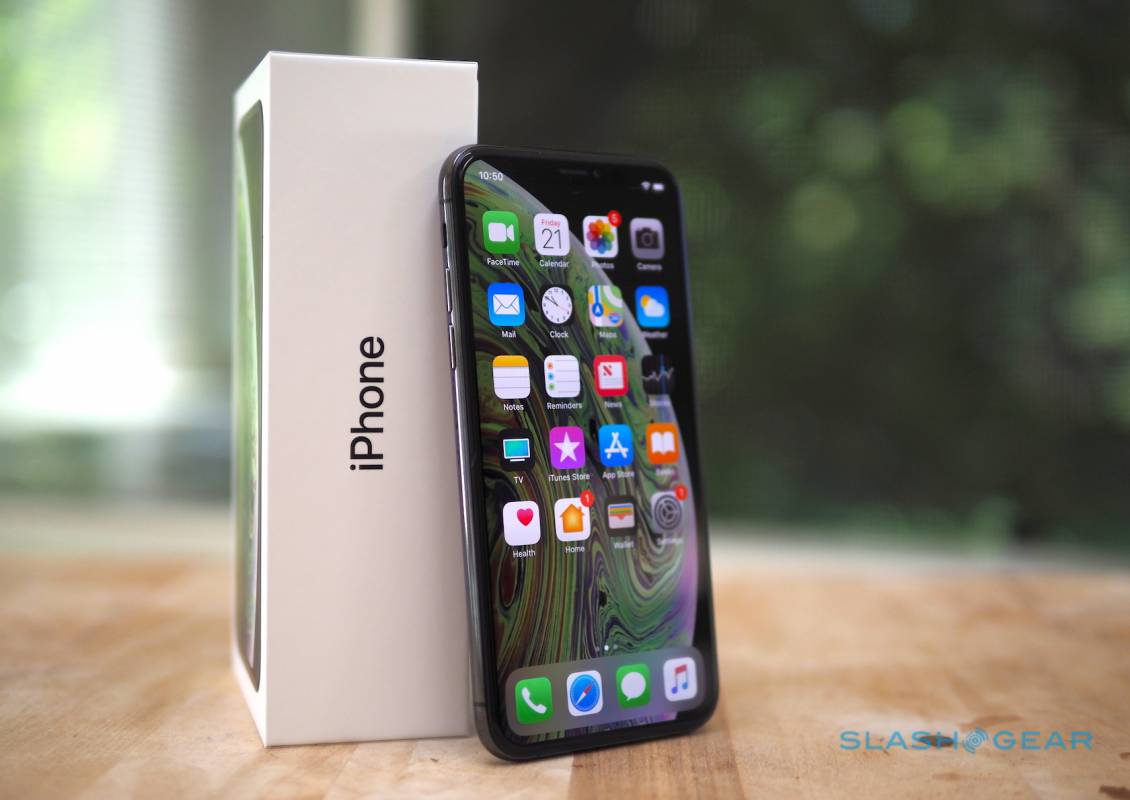 Arguably more concerning, should your iPhone have been stolen during the iCloud downtime, Apple’s Find My iPhone service was also offline. That’s the tool which can locate an iPhone remotely, and is often used after handsets are stolen. It’s unclear whether the same problem also prevented users from remotely locking or wiping their iOS devices, another security feature which Find My iPhone offers.

Although timelines varied by product and problem, Apple’s services were generally back online by 3:28pm ET, the company says. Apple has not commented on exactly what happened to bring its iCloud products down, though it’s not the only big tech company to have issues this week.

Things started out with Google facing technical glitches, Gmail and Google Drive bearing the brunt of the problems. “We’re investigating reports of an issue with Gmail,” Google admitted at the time. “We will provide more information shortly. The affected users are able to access Gmail, but are seeing error messages, high latency, and/or other unexpected behavior.”

That seemed like a walk in the park, though, compared to Facebook’s week. The social network was down for roughly 24 hours, a record-setting period, with WhatsApp, Instagram, and Oculus all encountering faults as well. In a terse statement today, Facebook blamed a “server configuration change” for the problems, though declined to go into any further detail.

All three events are a reminder that, when your digital life resides in the cloud, you’re at the mercy of the providers you select. While many might have assumed that Apple, Google, and Facebook had infrastructure that was resilient enough to avoid problems like those each faced over the past three days, the reality is that downtime can affect any company.