What if Pokemon GO suddenly ended?

What would you do if Niantic closed their doors tomorrow, and there was no more Pokemon GO? That’s a question I had to ask a friend recently when they voiced concerns that Pokemon GO used to be fun, but more recently felt more like an obligation. This is the overarching issue with video games in general, but doubly so when the entirety of said game is played on servers at some remote location: After it’s done, what’s left? 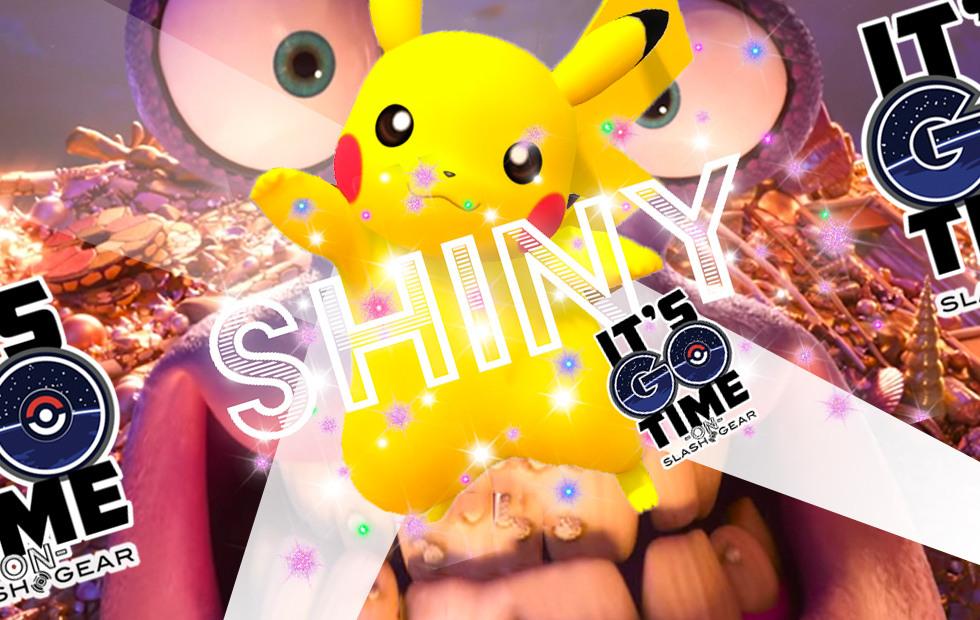 If all of life is a struggle to avoid discomfort, then Pokemon GO should be a tool for good. You get rewards for playing, you get exercise (as long as you’re not cheating to avoid walking), and you might meet a few friends along the way. In exercising and the meeting of the friends, there’s SOME potential for traction in some long-lasting goals for the betterment of a gamer’s mental and physical wellbeing.

But Pokemon GO has no final goal. Unless Niantic and/or the Pokemon Company have some secret plan up their sleeve, there’s no ultimate end-point for Pokemon GO, the game.

This isn’t unique to Pokemon GO. You’ll know this is true if you’ve played games like Diablo II or Ultima Online or World of Warcraft (WoW) of anything of that nature. The most on-the-nose title for a game of this variety is Second Life.

If you’ve skipped the rest of the article and started at this point, chances are you’re looking for some definitive proof that Pokemon GO might shut down in the near future. Chances are good that Niantic will keep their servers running for many years into the future. If you’re worried that your Pokemon might one day be lost forever, consider the amount of monsters that aren’t yet in the game – hundreds!

When this article was written in November of 2019, Pokemon GO only had Pokemon released for Generations 1-5, and hadn’t even really completed releasing all the Pokemon in the Pokedex up to that point. Generation 5 (or Gen V, if you prefer) was originally released by The Pokemon Company in Pokemon Black and White back on March 4, 2011 (in the USA, 2010 in Japan). They’ve got a long way to go!

So if your only concern is your comfort in knowing Pokemon GO won’t end soon, don’t worry! If you’re only playing now because you believe in the original Pokemon saying, “Gotta Catch Em All”, please, understand: You can never accomplish that goal – it’s the journey, with the aforementioned exercise and social interaction where we find the only true endgame for good.