Both iPhone and Android users will find the latest pair of cheats and hacks for Pokemon GO active as of this weekend. Niantic’s been on a never-ending quest to quell the rancor of less-than-friendly hackers and villains of the core goal of the game since launch. But when you’ve got a game that’s THIS popular, certain realities seem to creep in and stick. I mean creep with GPS, and move with a phantom joystick.

UPDATE September 4, 2020: Niantic is now heavier than ever when it comes to banning users that have been discovered to be attempting to hack the game. That means spoofing, that means using multiple accounts to shadow-trade, that means pinging Niantic servers to check for nearby Pokemon around the world. Niantic’s decided that it’s better to root out the cheaters entirely than to give them a slap on the wrist. At this point in history with Pokemon GO it may just be that it’s better to SKIP the hacks entirely – the cost FAR outweighs the potential benefit!

UPDATE: It would appear (so we’ve heard from multiple “spoofers”) that another one of these ban raid sorta deals is going on here at the tail end of October, 2019. It could have to do with the radar tracker update coming soon – but we can’t be sure until that tracker is out! Stick around and we shall see! The rest of the article from back on August 2nd, 2019, continues below:

The Pokemon GO update this past week brought some delicious-looking treats to regular gamers. Team Rocket arrived, along with both Shadow Pokemon and Purified Pokemon, the likes of which make for some MUST HAVE catches indeed. Then there was Rayquaza, released just yesterday, as a Raid Boss that had a new potential for Shiny Rayquaza capture. How could anyone hope to resist?

The Sky High Pokémon has descended! Rayquaza is now available in raids. pic.twitter.com/HcvIIeuXDS

As such, a new wave of effort on the hacker’s side of this situation seems to have produced a set of new methods for cheating in the game Pokemon GO, much to Niantic’s chagrin. They seem to work, too. 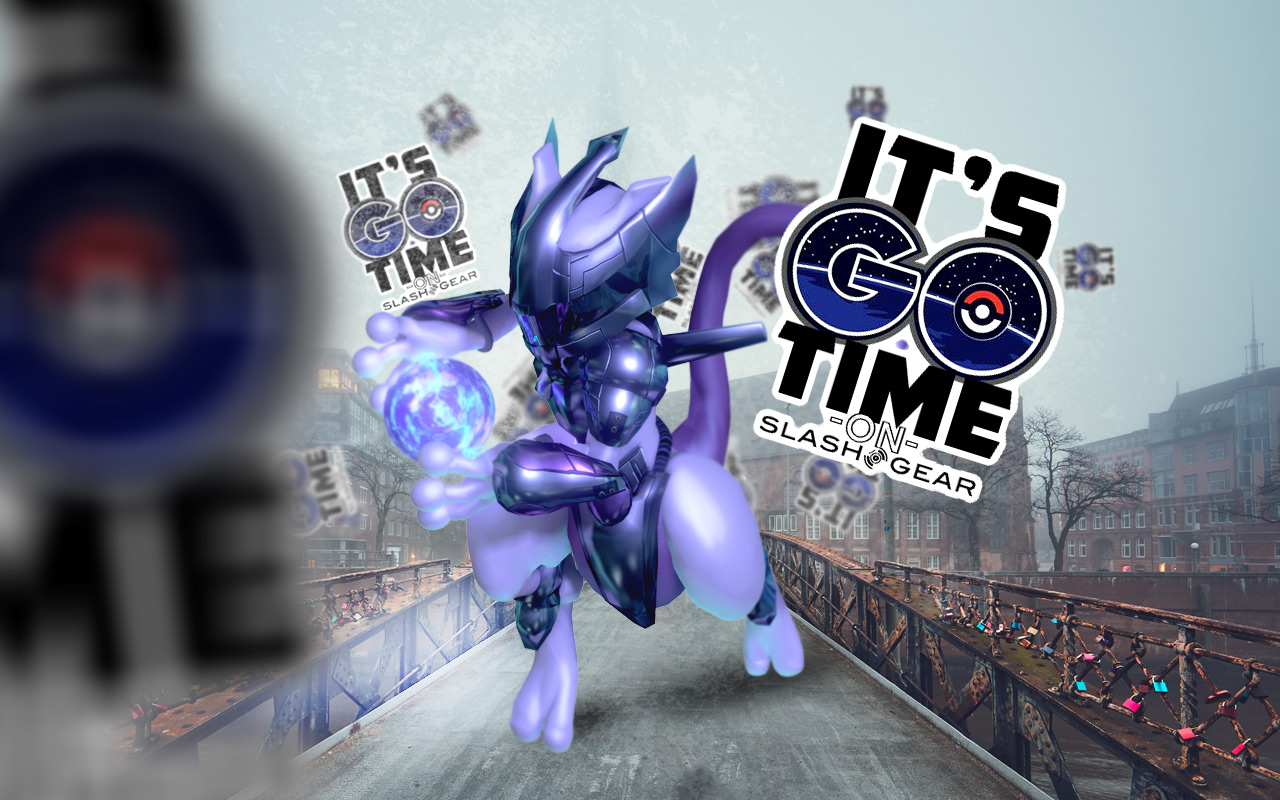 As such, I recommend you exercise great caution in doing anything not approved by Apple – like downloading or loading apps without Apple’s approval through the App Store. If you’d like to exercise your freedom to do whatever you’d like whenever you’d like, by all means, head over to a place like DevsJournal and take your iPhone’s life into your hands.

Not that anything you do before, during, or after visiting and reading SlashGear is your OWN responsibility. Results could be fun, but they could also be disastrous!

The newest PokeGO++ software includes GPS spoofing and joystick movement, not to mention a half-dozen other newish features revealed in the last few weeks and months. It’s basically unfair, really. 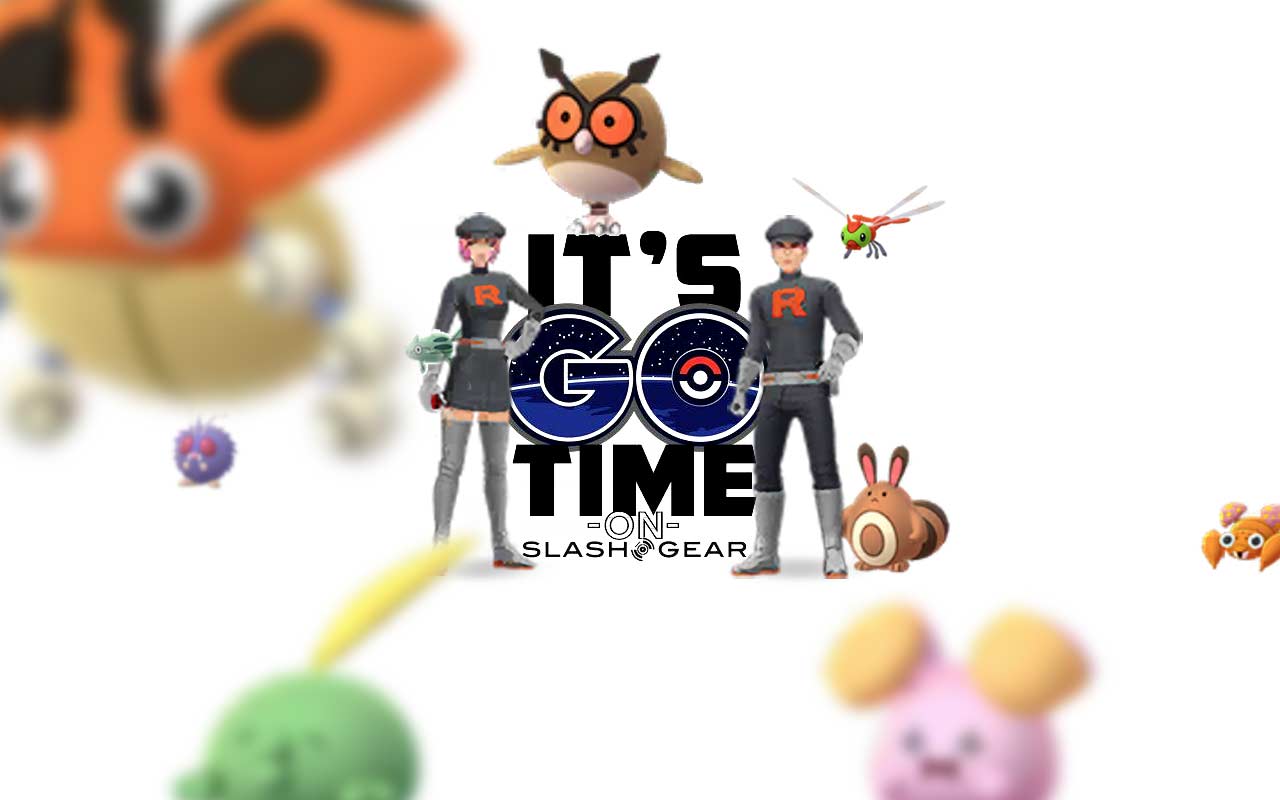 The best way to cheat at Pokemon GO on an Android device includes a necessary root process. This process is different for each and every different Android-toting smartphone in the world. Each device has a unique set of hurdles which the user must leap or destroy – and I recommend against the whole process unless you absolutely do not need your smartphone to function as expected in the near future.

Unlocking and enabling root on an Android device is like riding a bike. Once you’ve become used to following the process, it feels like old hat. At first, though, you might find yourself tied up for hours before you get your expected result.

I’d once again point you toward a recent update post from Ajinkya over at DevsJournal if this process is one you’d like to undertake. Once you’ve pushed past the basics, you’ll have a wide variety of general GPS spoofing apps and Pokemon GO-specific hack apps from which to choose. As mentioned above, several major updates were released to several of these apps in just the past week.

Exercise all caution when following any software guide, no matter the site. Any action you take before or after this moment is your own responsibility, and SlashGear takes no responsibility for the bricking of phones or fireballs that may appear. As we’ve always said to Hammer, we’ll ask now of the hacks – don’t hurt em!