Pokemon GO hackers and spoofers on iPhone and iPad may want to think twice about using iSpoofer and similar systems this weekend. Niantic’s begun taking a closer look at that specific system for GPS fixing in Pokemon GO and will likely expand on bans on Pokemon GO gamers that’ve cheated with similar systems. This information has not yet been made public by Niantic – and won’t likely be made public any time soon – thanks to Niantic’s in-place user agreement for the game Pokemon GO. That agreement to which every Pokemon GO player agrees upon signing up for and playing the game – that’s the one!

We’ve heard from Niantic more than once that they are NOT ABOUT that cheating business when it comes to Pokemon GO. The extreme scale of the game – especially right off the bat – made the game an obvious target for gamers that wanted to make the most of their time in-game using cheats and hacks. Why walk around the world when you could just load an app that lets you walk with a joystick?

The real question outsiders must ask is why? Why take the time to bypass the most major differentiating element in the game just to … catch more Pokemon? Because of the dopamine, silly! Each time you see a Pokemon in the game, your brain gets a reward!

Each time you catch a Pokemon in Pokemon GO, your brain gets a reward! This is all the more satisfying when you’re the sort of person that delights in bending the rules, and find a way to bypass the most basic restrictions of the game – literally walking around the world, tracked by GPS. 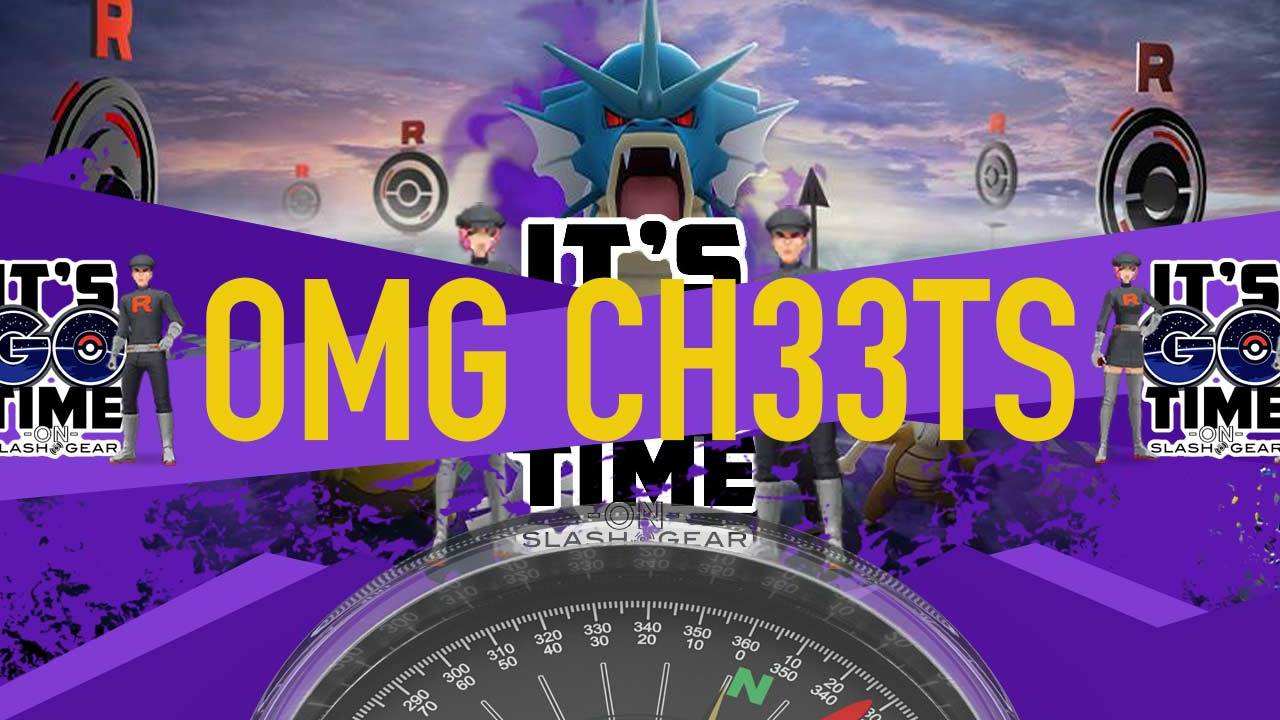 If you look back in the archives here on SlashGear to see what I’ve written about Pokemon GO, you’ll find a number of cheats, hacks, and bypasses to playing the by-the-rules version of Pokemon GO. I’ve tried a WHOLE bunch of these cheats, mostly to see how they worked – but MAN. If you thought Pokemon GO was addictive before, you can’t even IMAGINE how difficult it is to stop playing when you turn on what’s essentially GOD mode.

But lo! Take heed! All you cheaters out there, the time is nigh, apparently. Our source with information on the subject who wishes to remain anonymous at this time suggests that Niantic is targeting iSpoofer specifically – but let’s ask ourselves: Does that make economical sense?

Does Niantic really miss out on potential revenue and/or new users when any one individual user takes advantage of the various hacks available through 3rd-party systems like iSpoofer? And if Niantic is truly serious about cutting down on users who bend or break the rules, is it sensible enough for them to make their efforts more public?