Why the iPhone 8 excites this Android user

The expected $1000 iPhone 8 with tiny bezels, a new camera, and a new way to charge should excite every Android user in the world. Not because this iPhone 8 will be a device to switch to iOS for – not at all. This device should be exciting to Android users because it signifies an industry expansion. While Apple’s last half-decade was a set of iPhones that looked largely like their predecessors, Apple’s about to release an iPhone that looks quite different – and it’ll do so with two more phones, all at the same time!

When I began writing about smartphones, the smartphone market was making devices in a WIDE variety of form factors. The biggest Android-making manufacturer Samsung was throwing wet noodles at the wall while Sony’s most compelling phone doubled as a PlayStation controller. It was an exciting time to be blogging about hardware, and it was a good time to be a consumer. 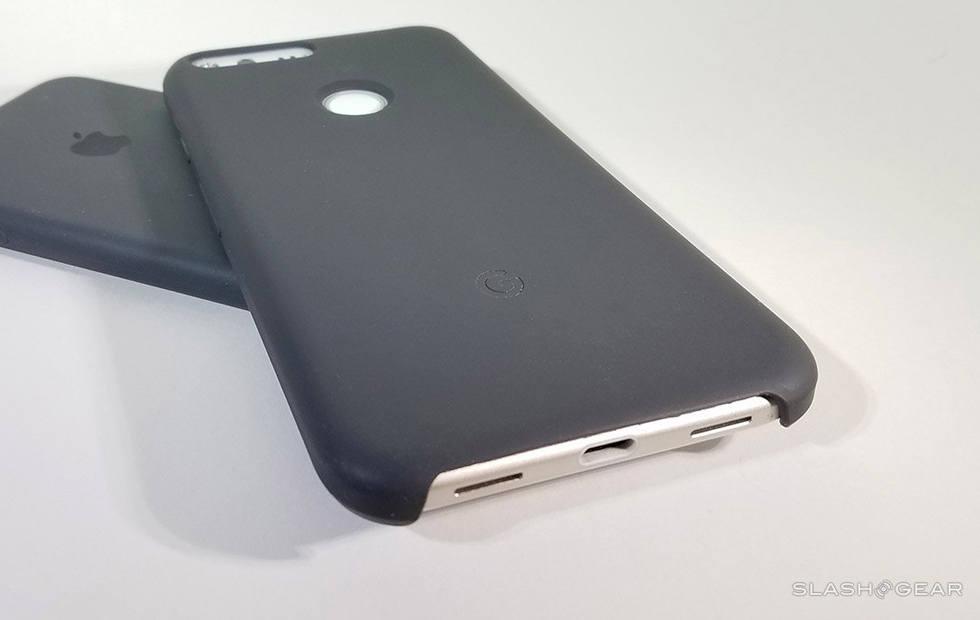 Over the past half-decade, Android hardware manufacturers of all kinds have moved toward the Apple model. Vast ranges of smartphone models have been siphoned down to a few, brands have conglomerated. Some mobile operating systems have altogether disappeared.

Smartphone manufacturers follow trends. Be it a big company like Apple or a slightly smaller company like HTC, there’s always some level of inspiration in the mix. When it comes to Apple’s influence on the smartphone market, that influence can be giant. There’s proof in the pudding when it comes to the low-cost Apple-like devices of Xiaomi – see: Mi Pad and Mi Note.

Don’t forget the Razer Blade Stealth – nor the never-ending iPhone VS Galaxy war, legal or otherwise. 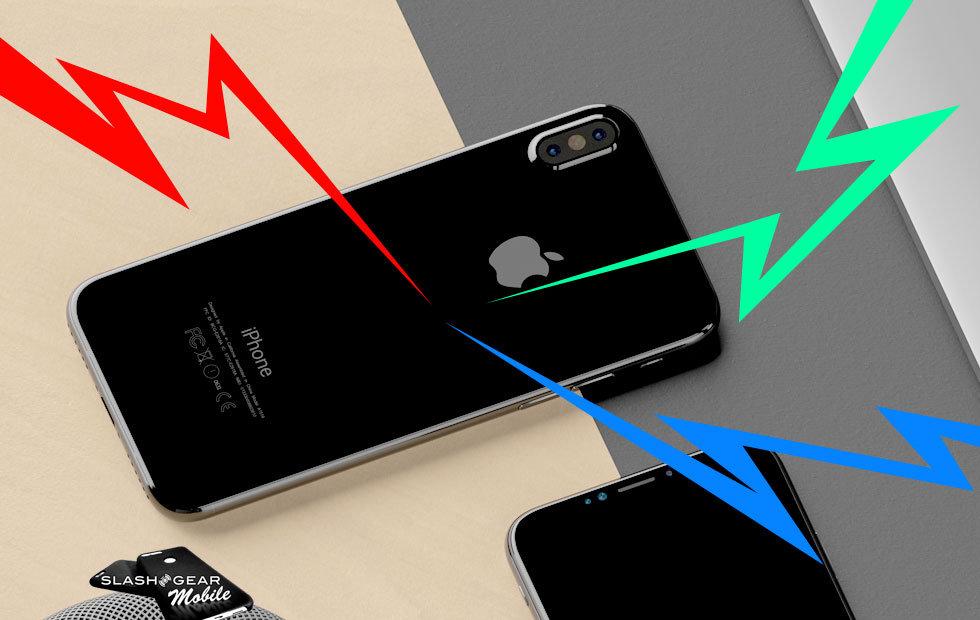 But even as the smartphone market became saturated and iPhone sales stalled for the first time, ever, Apple was plotting. Plotting to reveal a new kind of magic with ARKit. But more importantly – more importantly for Android die-hards, that is – is Apple’s plan to release three iPhones at once.

Apple tested the waters with the iPhone 6, releasing two new iPhones at once. Now, 10 years after the original iPhone was first revealed, Apple’s willingness to release a wider variety of smartphones means good things for the mobile industry.

Now that Apple is seen as a company that’s willing to release a variety of devices instead of focusing on just one, there’s more room for a variety from everybody else. Unless Google goes and releases just two Pixels without headphone jacks and ruins everything for everybody. Be together not the same, indeed!