HTC One A9 vs iPhone, a brief history

At the launch of the HTC One A9, it was suggested that this newest HTC smartphone looked a whole lot like the most recent design for the iPhone. At the release of the iPhone 6, the same was said about Apple’s design looking very similar to the then-most-recent HTC smartphone release. At this crossroads of confusion, today we’re having a look at a brief history of smartphone releases from both companies, as captured over the last several years. Is it one company, or the other, or are we steadily heading toward smartphone design singularity?

The alternate title for this article is “how I learned to stop worrying and love the One.” Not because I favor the HTC One, but because there appears to be one single sort of public-friendly design that smartphones are converging on, and have been converging on for the last couple of years. Even before that, if you count the Apple vs Samsung court cases of yore.

We’ll begin with the year 2012. At this time Apple had revealed the iPhone 5 – the first iPhone with a display larger than their original. This same year, HTC released three devices in their first “HTC One” lineup. 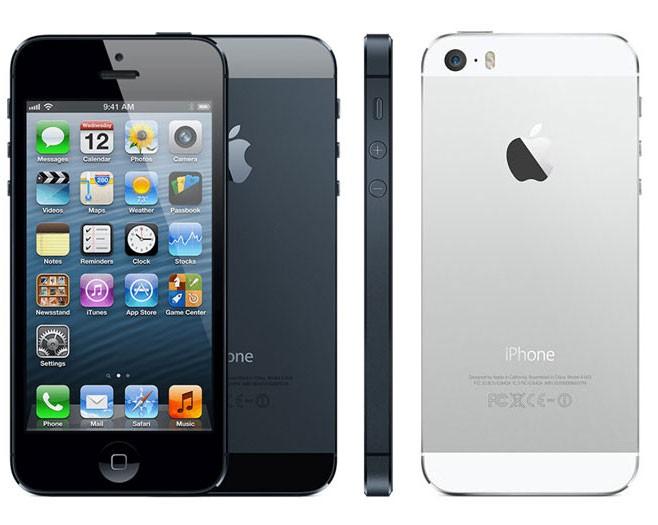 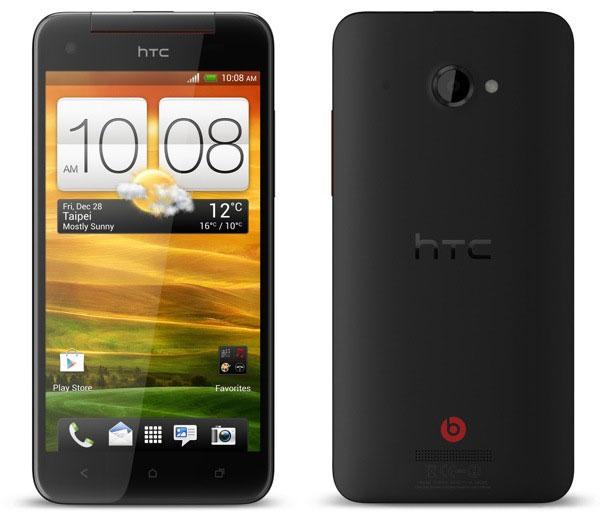 • December 2012: HTC released its first “phablet”-like device with a 5-inch display. This device went by the name HTC J Butterfly in Japan and DROID DNA here in the USA (with Verizon exclusively).

These devices all starting to look the same to you yet? Not quite?

• April 2013: HTC returned this year with the HTC One. That’s the device you see in the image below all the way to the left. The HTC One M7 came in silver, black, blue, red, and gold. HTC followed up in August and October with the HTC One Mini and the HTC One Max. This whole line was later retrofitted with the name M7 to differentiate it from future HTC One releases.

The whole HTC One M7 family looked largely the same in industrial design – save the Max, which sported its own fingerprint scanner on its back. The image above is not to scale, if you couldn’t tell. 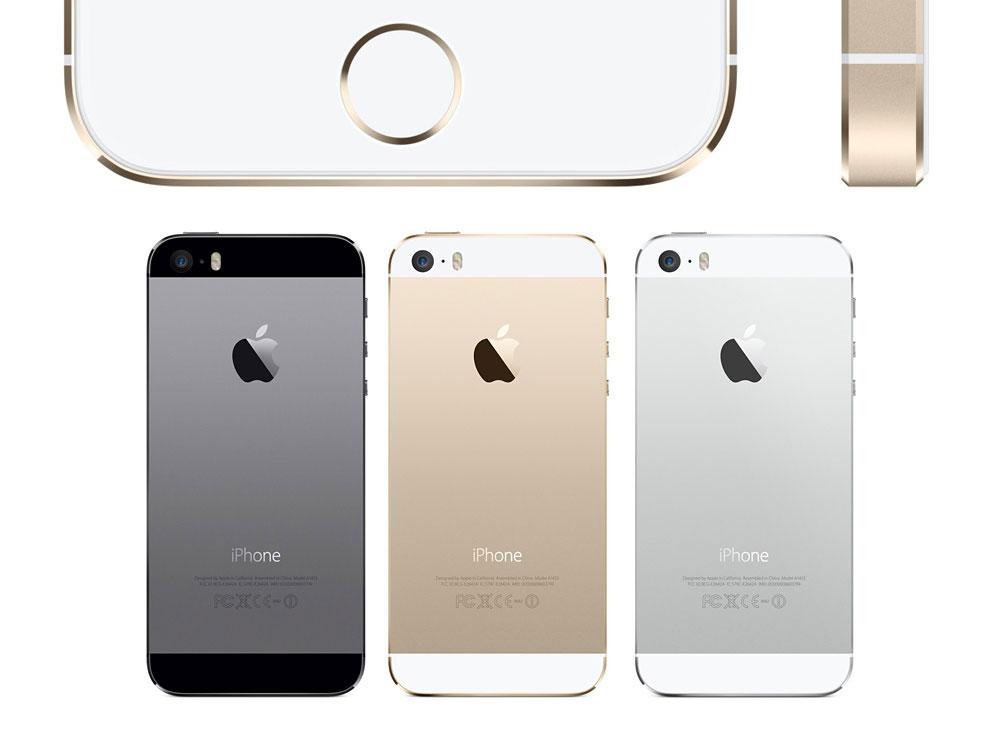 • September 2013: This year Apple released two devices – the iPhone 5s and the iPhone 5c. The iPhone 5s looked largely like its predecessor – save its new fingerprint scanner – and the addition of a Gold color option. The iPhone 5c dawned a new design – one with plastic in multiple colors. 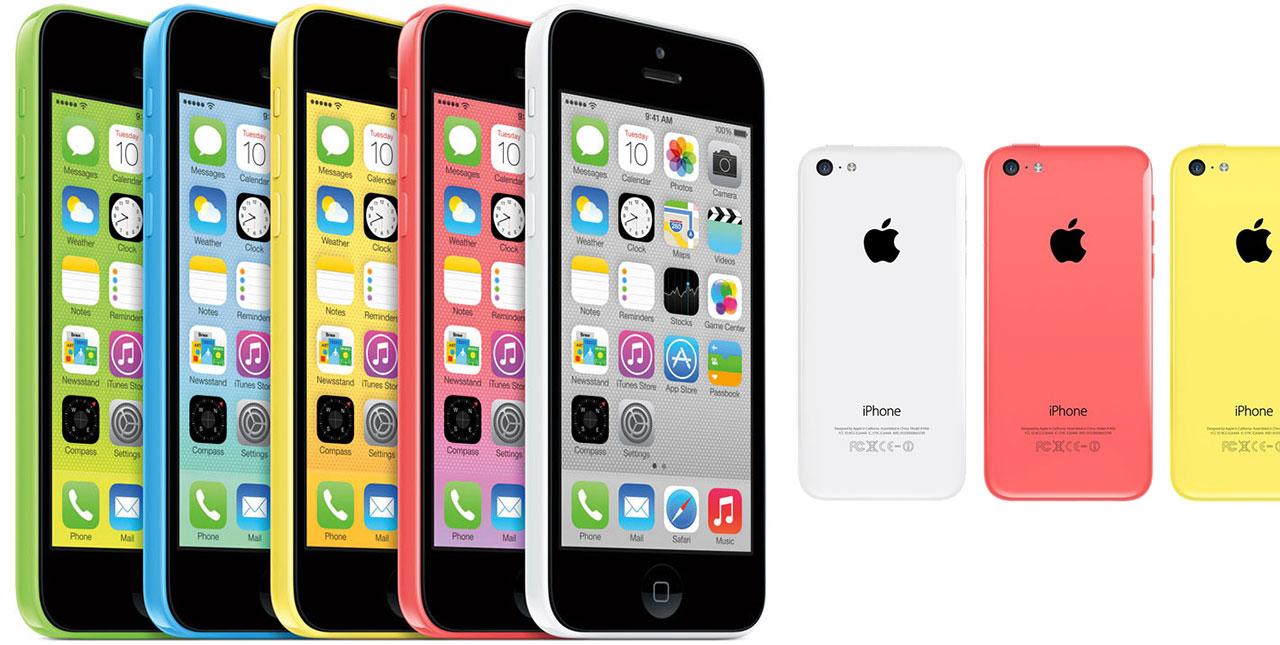 • February 2014: It was in early 2014 that HTC’s design sense for their Desire line of smartphones was revealed to be diverging from their HTC One line. While devices like the Desire 300 aimed to bring the HTC One style to the masses with a lower price, the Desire 610 and 816 set HTC on a plastic path with rounded edges. 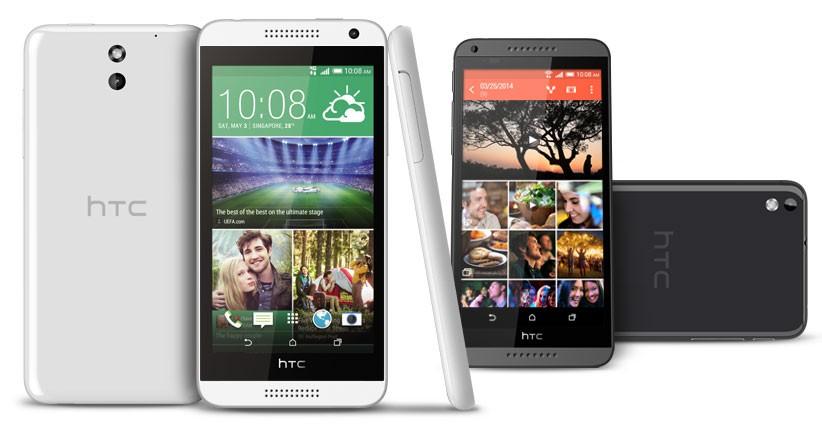 • March 2014: HTC released the HTC One M8. This device’s design departed from the M7 ever-so-slightly, adding on a second camera array to aid the first camera in quickness. The M8 came in black, gold, and gunmetal gray. 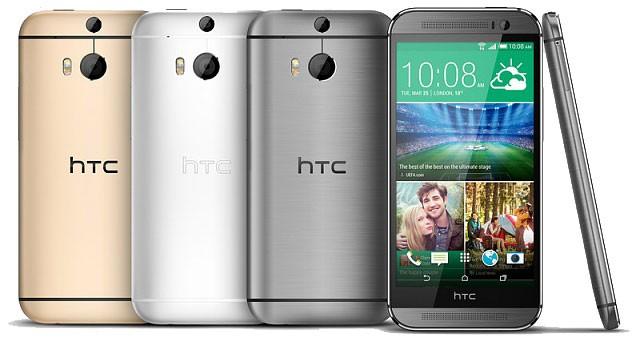 • September 2014: Apple’s iPhone 6 was a big departure in industrial design from previous iPhone releases. They bumped up the display size, rounded all the edges, and worked with a full metal backside rather than the glass they’d used for several generations before. They also released their own phablet in the iPhone 6 Plus.

Both devices have new features inside, but the design outside remains very, very similar what what they revealed in 2014.

• October 2015: HTC reveals the HTC One A9, a device with a fingerprint scanner up front, rounded edges, and a size that’s unmistakably similar to the iPhone 6/6s (the smaller). The HTC One A9 will be offered in gold, gray, silver, and garnet. 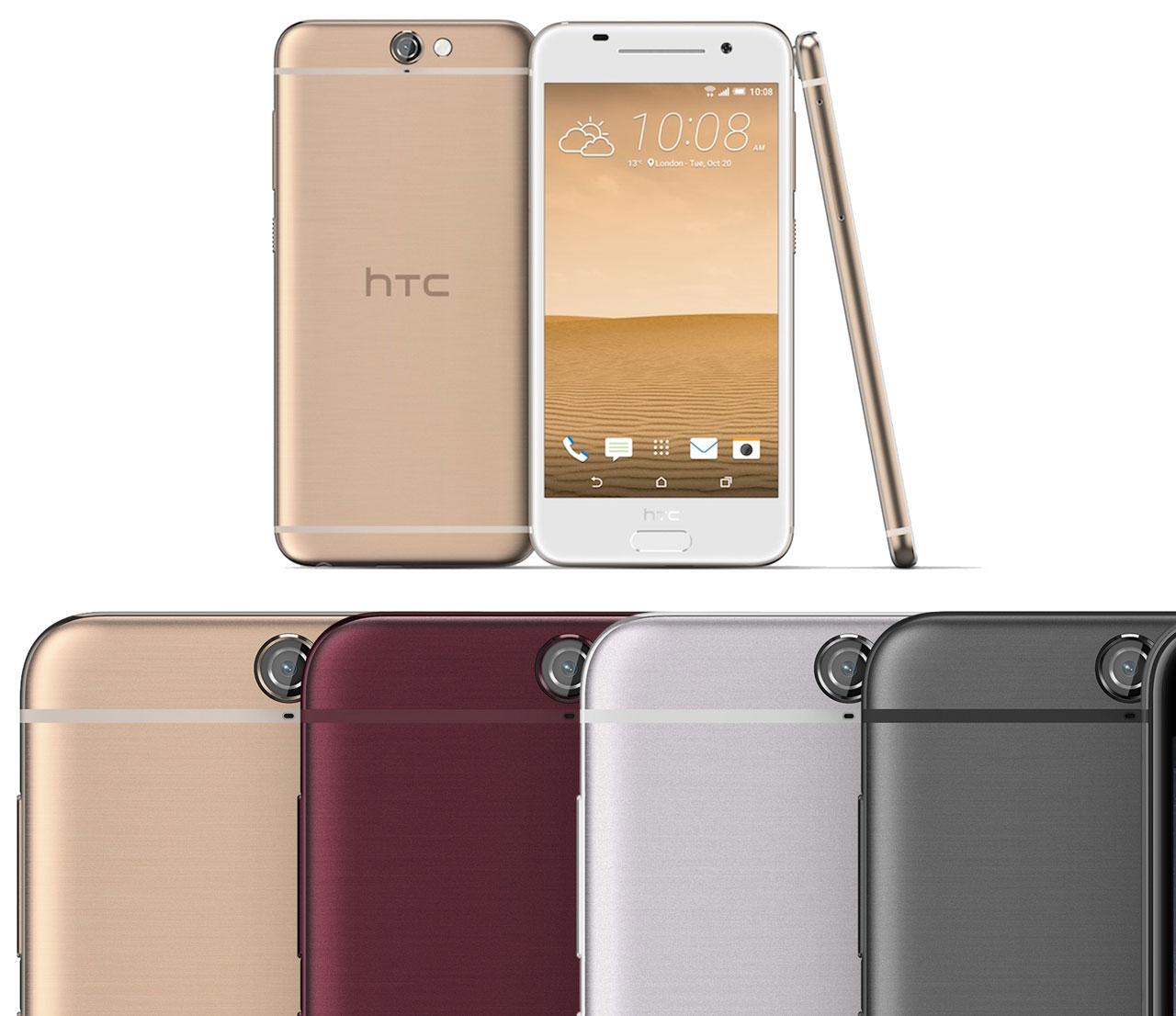 We’ll leave the verdict up to you. Vote in the poll below or tell us why you feel this is a unique situation, not able to be contained by our simple poll choices.