It is not courageous to ditch one’s headphone jack – it’s completely bonkers – and I’ll tell you why right this minute. When I get in my car, I plug my smartphone in to a power cord and a headphone cord. If I want to listen to music in my car, I need to plug it in this way. If Google follows Apple’s lead and decides to get rid of their headphone jack in favor of another converter dongle, I may just lose my marbles.

I care, Google. I care if you get rid of another jack. Back when your Nexus phones had wireless charging for a while – that was awesome. I got used to being able to charge my device wirelessly. I had charging pads and everything. 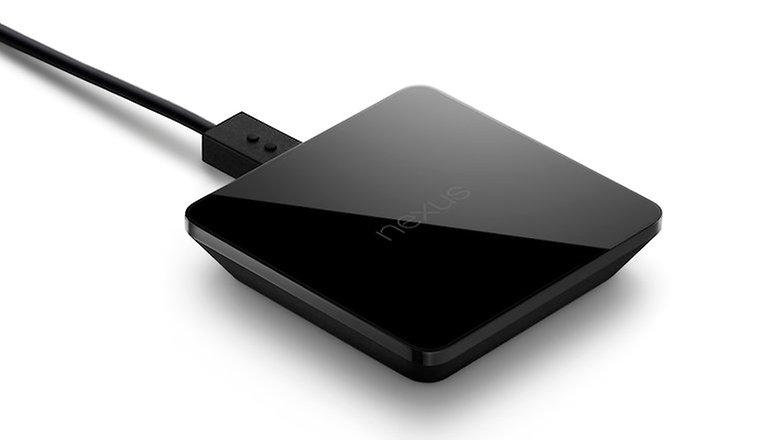 “We added Qi wireless charging starting with N4 because plugging in USB micro B was such a hassle! (Which way is up!?) With this year’s Nexii, we support USB Type-C, which has a reversible connector, so there’s no more guessing. AND it charges incredibly swiftly: 1 percent to 100 percent in 97 mins on the 6P for example (the first ~45 mins of charging is especially fast),” said Hiroshi Lockheimer of Google back in 2015 in a Reddit AMA. “Meanwhile, wireless charging adds z (thickness). So, ease of plugging in + fast charging + optimizing for thinness made us double down on Type-C instead of wireless!”

Then you decided that with USB-C, charging with a cord was OK again. You decided that the coil wasn’t the sort of thing that belonged inside a smartphone again. I turned the other cheek after having been slapped in the face by that move.

As it turned out, USB-C cord was pretty sweet. I came around – I use USB-C for basically every device I now own. Being able to plug in on the first try instead of the third try – that’s a pretty sweet deal. I also like the ability to use one device as a battery for another with my fancy USB-C to C cord.

It became OK to get rid of the wireless charging environment I’d built up around me because of the absence of the flippy-floppy cord pluggy-inny situation. But now that I’m back to the world of plugs, you want to RIP AWAY my precious headphone jack? That’d be an insult to this massive pile of cord-laden devices I have sitting here in my closet, on my desk, and in my vehicle.

It’d be an insult to Jack White, a man whose quest in life seems to be to simultaneously promote the lowest of tech along with the highest. He wants me to buy vinyl records of his music, but he also wants me to pay for the highest-quality subscription to Tidal Hi-Fi so I can listen to Hi-Fi music with my extra-nice wired headphones. But maybe that’s just it. 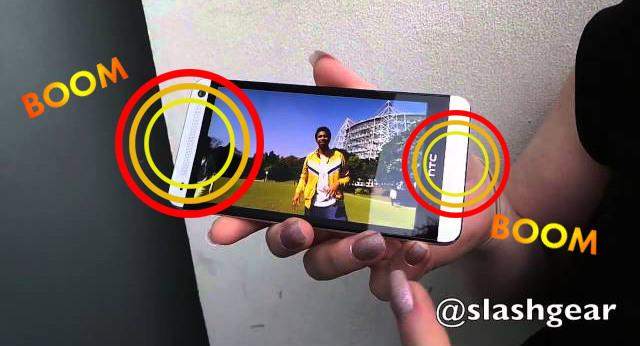 Maybe – and I emphasize maybe because Google hasn’t yet confirmed that they’re even working on a Pixel 2 phone yet, much less a jack-less device – maybe Google doesn’t see the smartphone as the best way to listen to Hi-Fi music. Maybe it’s time to concentrate on high quality forward-facing speakers. Remember BOOMSOUND?

Or I’ll just put the converter (headphone AUX jack to USB-C) in my car and I’ll just cry when my phone runs out of power during a long trip. Either way, welcome to the future! A place where we’re ditching options for the long path to the future where everything is wireless and nothing works without internet!