Xiaomi has revealed its new tablet, the Mi Pad, and it’s hard not to see it as a mash-up of Android, the iPad mini, and the colorful shells of the iPhone 5c. The 7.9-inch, 2048 x 1536 slate runs Google’s OS on NVIDIA’s Tegra K1 2.2GHz 4+1 processor, and has two cameras – 8-megapixels on the back, and 5-megapixels on the front – though it’s likely to be the aesthetics of hardware and software which cause the most discussion.

The colorful casings – in blue, yellow, pink, white, and green – use a similar high-gloss injection molding process, Xiaomi says, even going so far as to name-check the iPhone 5c it so clearly resembles. However, Xioami helpfully points out, the Mi Pad is a tablet, not a phone. 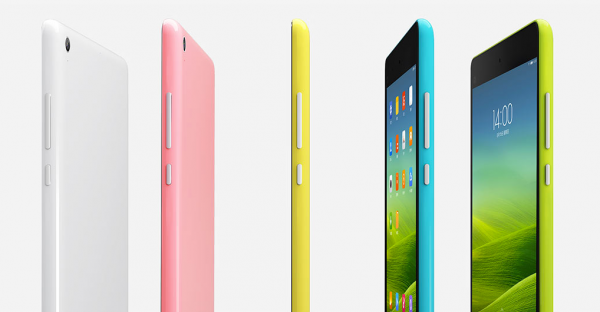 Whether that will pacify Apple remains to be seen, particularly given its eagerness to take on Samsung for daring to infringe on its industrial design.

Elsewhere, the Mi Pad has 2GB of memory and either 16GB or 64GB of storage, along with a microSD card slot for adding up to 128GB more. There’s WiFi b/g/n/ac and Bluetooth 4.0, while the battery comes in at 6,700 mAh. Xiaomi isn’t giving specific runtime estimates at this stage. 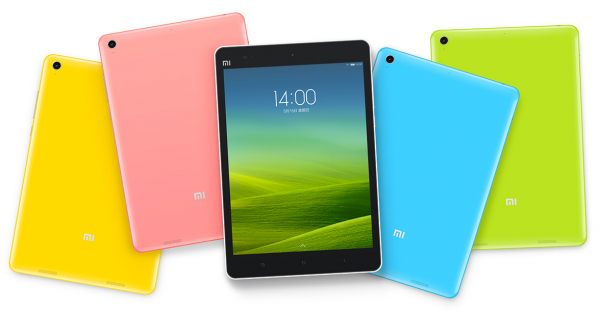 Software is Xioami’s own MIUI interface on top of Android, with the company promising weekly updates and improvements as well as access to its own app store. 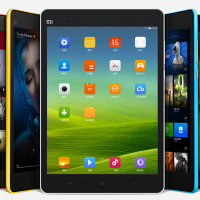 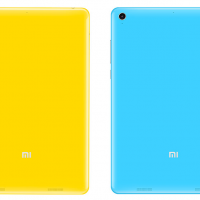 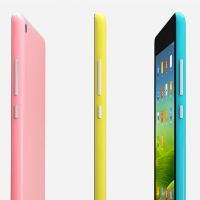 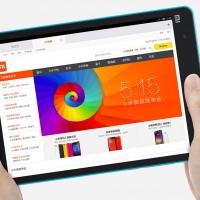 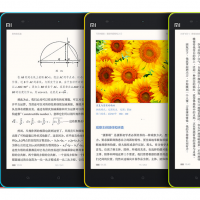 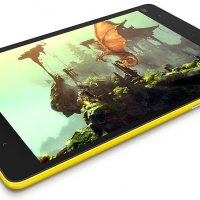 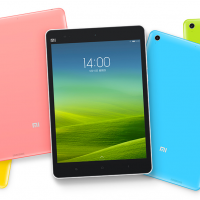