When I reviewed the original Razer Blade Stealth earlier this year, I suggested it was the “true MacBook alternative”. I stand by that claim, and go one further: Razer has out-done Apple in one key area. At a time when Apple is taking upwards 2-3 years to bring a refresh to their MacBooks, Razer just released 2 in 1. Less than a year after release, the Razer has another Razer Blade Stealth with upgraded specs.

Is that good or is that bad, you might be thinking to yourself. I feel that it’s a bit of both. Razer is showing that they’re capable of turning around upgraded specs in a new model in a quick and efficient manner. Razer is also showing that they want the best innards possible for their notebooks at all times – no matter what. 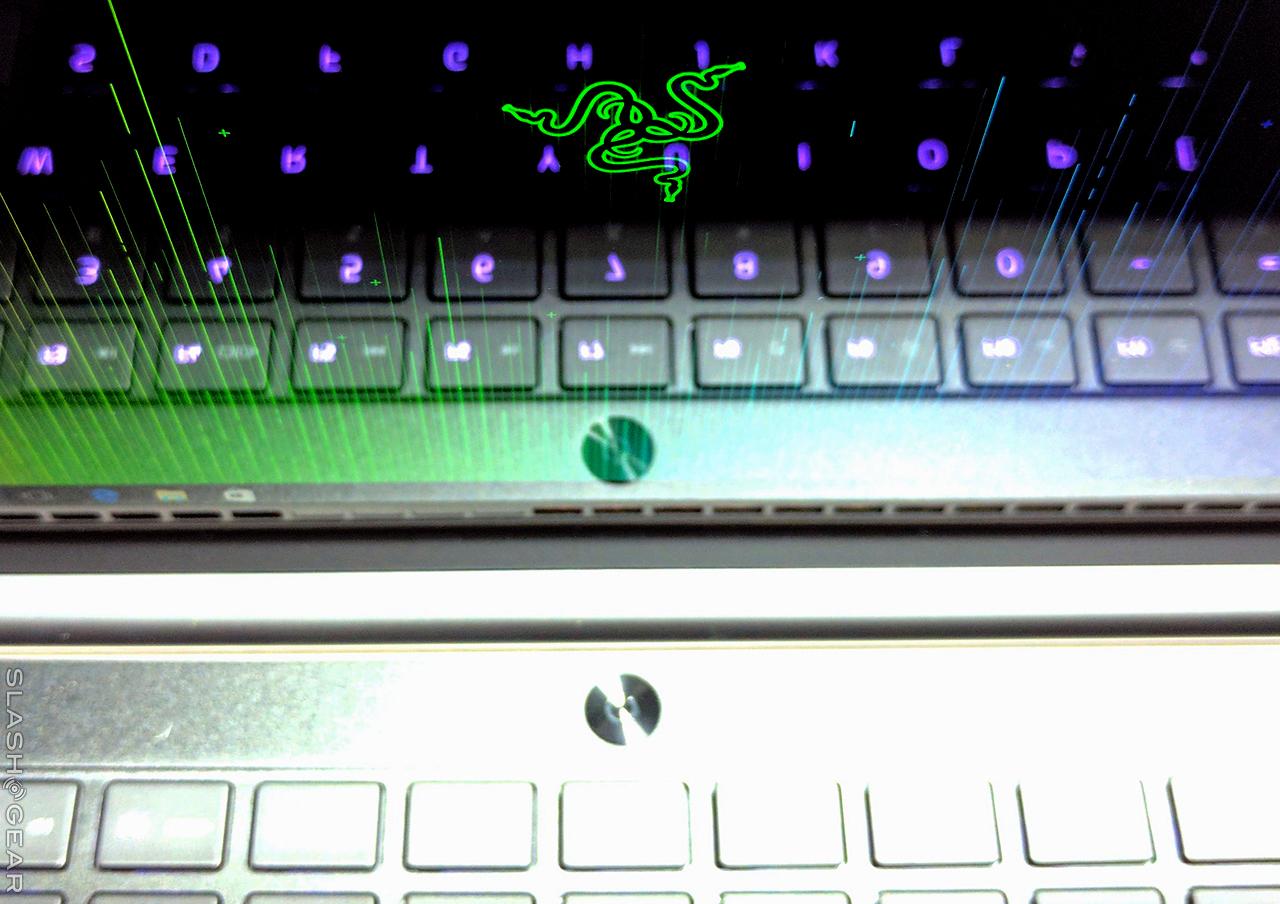 That would be a problem with a company like Apple, as they generally need time to sell off the massive amount of stock from the previous generation. Razer’s issue is often rooted in supply and demand rather than feelings of abandonment. Razer fans can’t very well feel like Razer has left them in the dust with a new model if they weren’t able to buy the old model in the first place.

“The reason why we are able to make our Razer Blade systems thinner and more powerful than everyone else is because we use bespoke custom parts,” said Razer CEO Min-Liang Tan. “But that also means that manufacturing them takes longer and we have limited availability.”

Razer’s CEO often comments on his own Facebook page about these sorts of issues and the reasons and fixes therein. “That much said, we’re making as many as we can and to the high standards of quality that we expect from every Razer product,” said MLT. “So please be patient and we’ll catch up with the demand at some point of time.”

Razer provides and atmosphere that makes a user feel lucky to have a product in the first place. Razer making another Razer Blade Stealth is only an issue to those trying to figure out which model is newest. They all have the same name, after all.

Is being an “anti-MacBook” a good thing or a bad thing, you might also be asking yourself. For Razer and its fans, it’s quite good. The Razer Blade Stealth’s design could be mistaken for a hardcore re-imagining of the Apple notebook, but then it’d be missing the point. 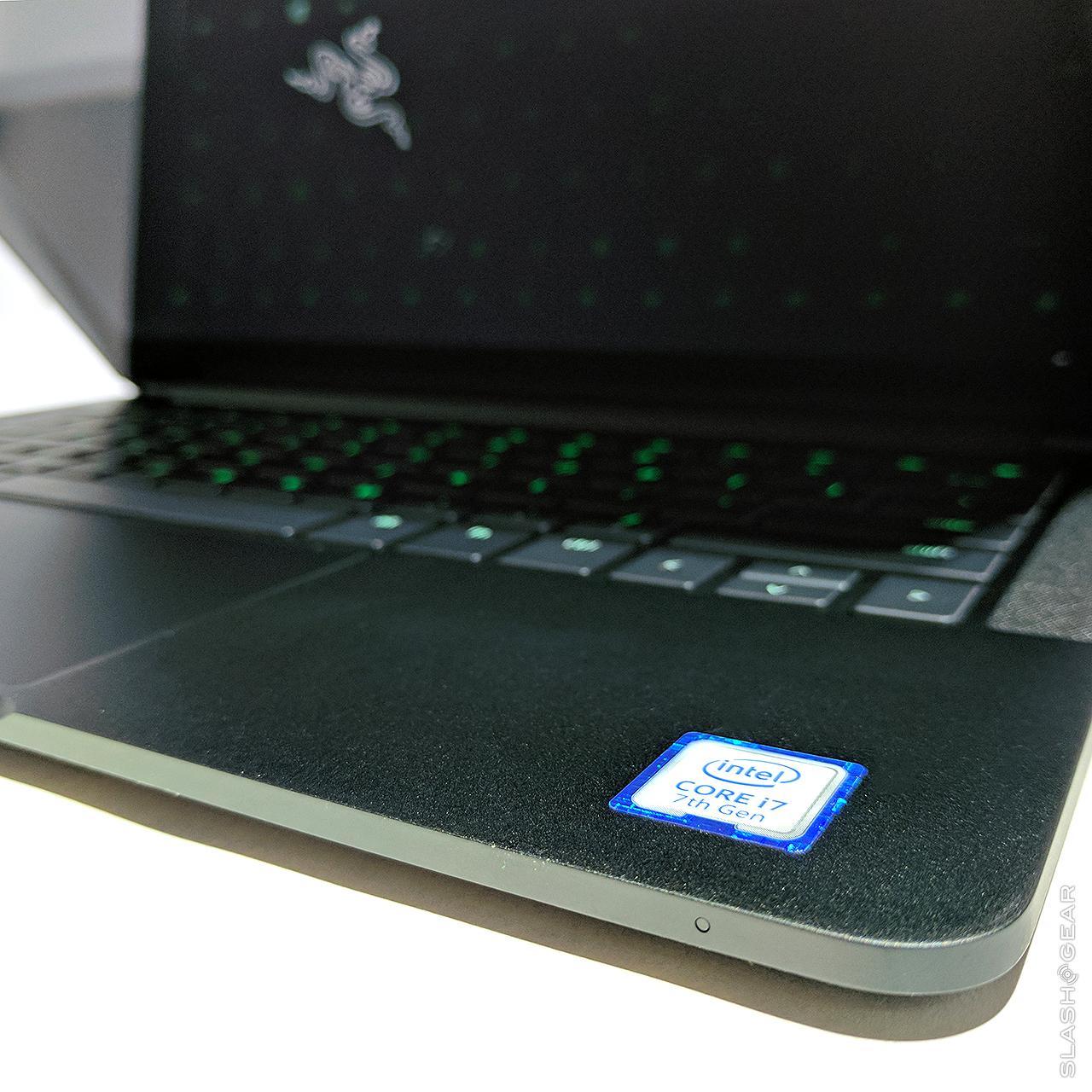 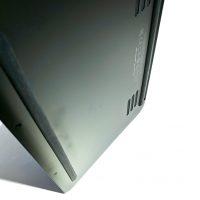 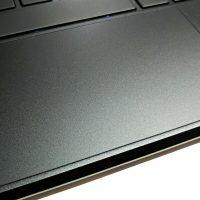 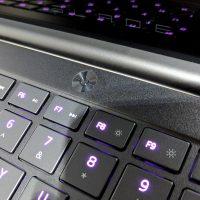 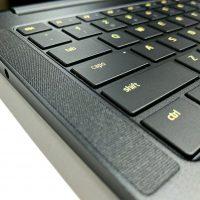 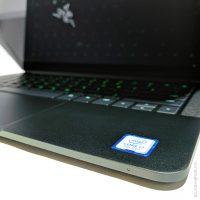 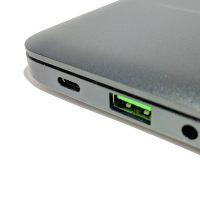 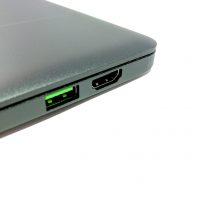 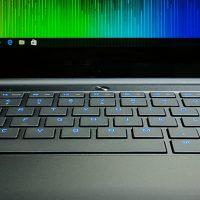 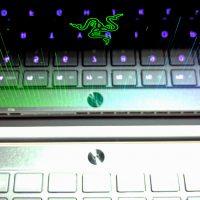 We’ve covered much of the ins and outs of this notebook in our original Razer Blade Stealth Review from earlier this year. This new model is almost identical, save the processor and the battery. As such, everything we’ve said about that earlier model stands for this refreshed model here in late 2016.

This version of the Razer Blade Stealth has a 15% larger battery capacity than the previous model. This model keeps the 0.52-inch thinness of body that the previous model had. It also has the newest 7th-gen Intel Core i7 processor inside and comes in two display densities. 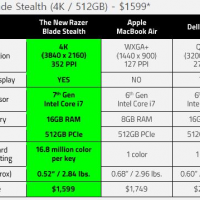 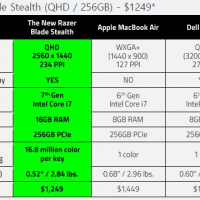 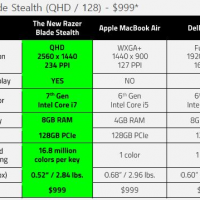