The Razer Blade Pro has been re-revealed with more power than it’s had before in a chassis that’s just the same. This refresh of the notebook has a 17.3-inch G-Sync-ready IGZO UHD display (3840 x 2160). It also has a brand new NVIDIA GeForce GTX 1080 GPU under the hood.

This latest version of the Razer Blade Pro will take full advantage of NVIDIA’s GTX 10 notebook GPU. That means it wont get fatter, but it’ll be getting a whole lot more powerful. Along with the GTX 1080 comes 8GB GDDR5X VRAM, as well.

Around the edges you’ll find USB 3.0 port x3 (SuperSpeed) and one Thunderbolt 3 (USB-C). Also present is a single HDMI 2.0 video/audio output and an SDXC card reader – and a 3.5mm headphone/mic port, of course. 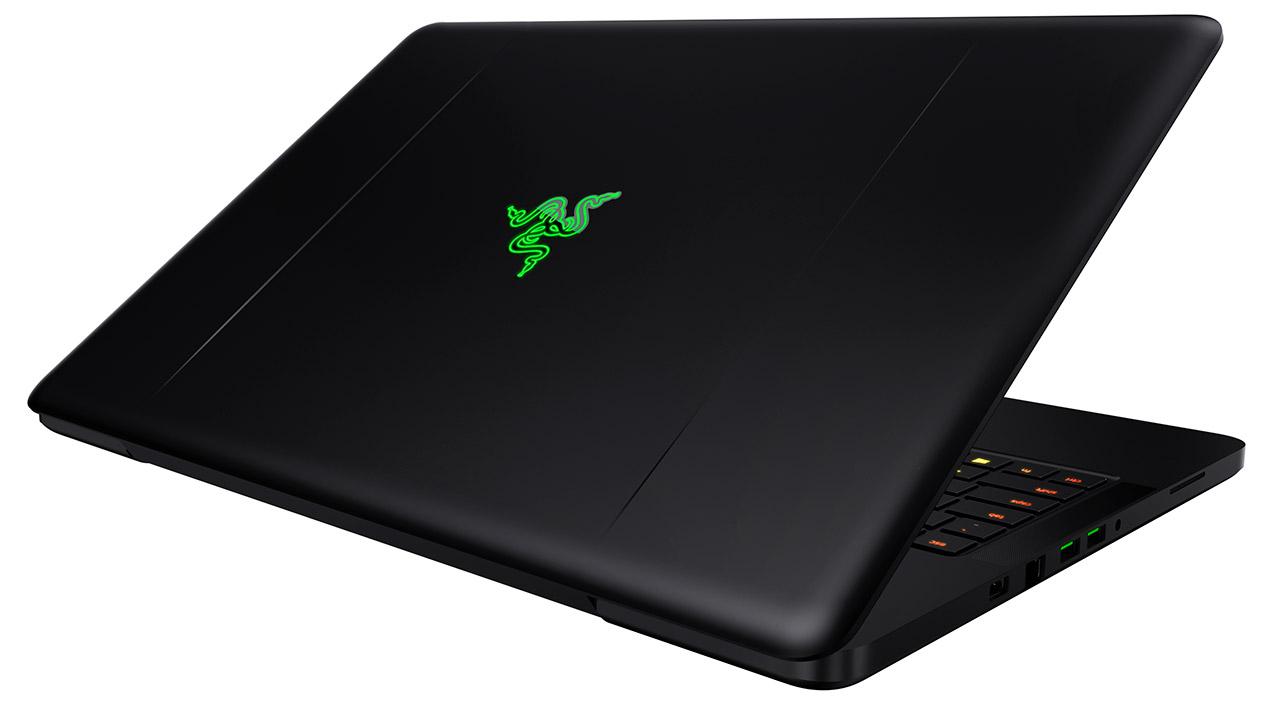 This machine has built-in stereo speakers with Dolby Digital Plus Home Theater Edition certification. It also has an array microphone system and a lovely TMP 2.0 security chip inside. It rolls with a built-in 99 Wh rechargeable battery and a “compact” 250W power adapter.

This version of the Razer Blade Pro will cost users starting prices of US$3,699 / €4,199 / £3,399. This machine will start to ship in November for both the United States and Europe.