This week we’ve got a Mother’s Day guide with a selection of tablets your dear Mama would love to receive. It’s not an easy thing, buying technology for a parent – or even a wife – but today we’ve got a list that can’t be easily misinterpreted.

In no particular order, the following tablets should be considered for your mother, wife, or friendly mother-like person in your life. The first item on our list is the iPad.

Without being too subjective about it, that very special person in your life more than likely thinks of the iPad when they’ve been told to pick out a list of tablets they might want. Partially because the iPad has so successfully captured the form factor with their brand name, but also because the iPad has been and continues to be a high-quality product. 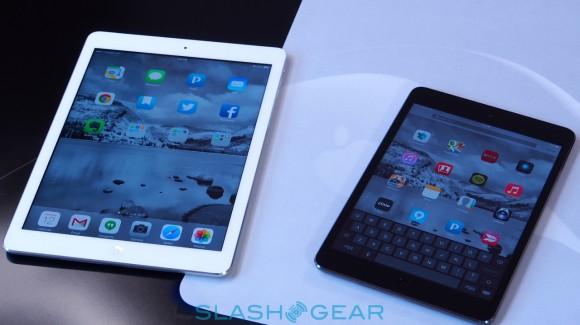 Both the iPad Air and the iPad Mini with Retina Display are perfectly fine possibilities for your mother this weekend.

For the note-writing mother in your life, there’s the NVIDIA-packed EVGA Tegra Note 7. If you’re reading this guide from an area outside of the United States, your region may have a different manufacturer, but it’s always called Tegra Note 7. 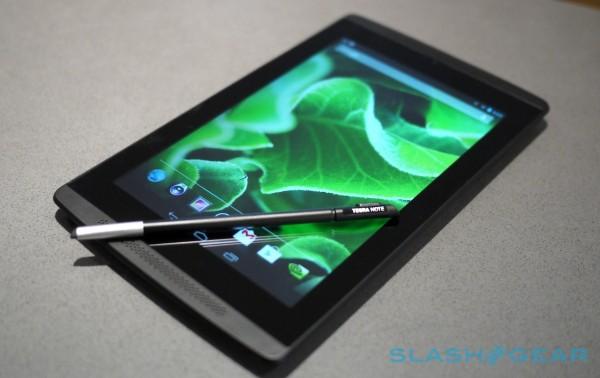 The Tegra Note 7 incorporates NVIDIA’s DirectStylus technology ready to take on even the likes of the Samsung Galaxy Note lineup. It’s extremely comfortable to use, too.

This device has high-quality sound, a top-level processor, and was manufactured with NVIDIA’s TegraZone in mind. This means it’s made for games as well – it’s got an excellent display to back up the whole works, as well.

With the Lenovo Yoga Tablet 8 you’ve got a device that’s built for the mother that wants to get things done – but doesn’t want to have to pick her tablet up every time she needs to type on it. The Lenovo Yoga Tablet 8 works with a built-in kickstand as well as a shape which allows several modes of physical use.

This tablet also looks entirely unique, prompting the passing curious onlooker to ask what tablet it is – this happens more often than you’d guess. Out in the field, the Lenovo Yoga Tablet 8 is uniquely situated in its ability to take on all manner of business – and pleasure when the business day is done.

The least expensive model on the list is also the one for the mother who uses Google services for everything. Both the Nexus 7 2013 and the original Nexus 7 are ready to deliver the newest in Android software – updated directly by Google – while they’re small enough to fit in a satchel or purse. 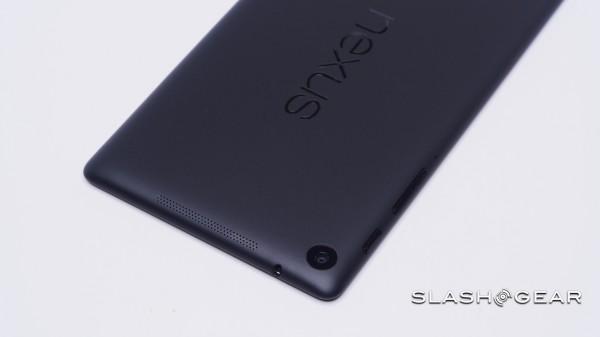 The Google Nexus 7 – both models – are tough. Resistant to scratches on both the front and the back, this device doesn’t need a case to survive day-to-day action. I can recommend the older model Nexus 7 personally – I know more than one mother that’s used the 2012 model nearly 2 years without complaint or issue. It’s powerful enough to do what you want, and small enough to transport easily.

Perhaps the easiest to use model on the list is the Amazon Kindle Fire HDX 7 – but don’t let that fool you into thinking it’s not one of the best picks. Here you’ll have full access to Amazon’s collection of movies, TV shows, music, and books, all in a modified version of Android which puts access to this media up front. 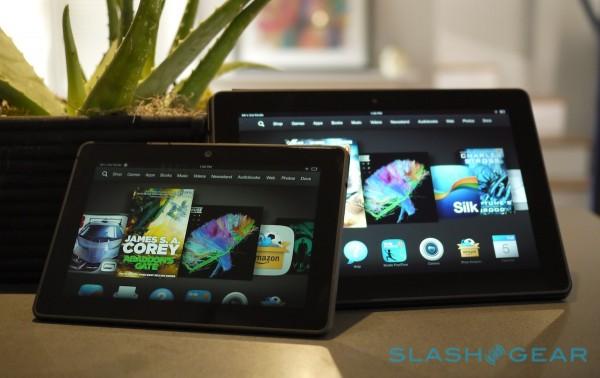 This device is also one of two models. There’s a slightly larger Amazon Kindle Fire HDX 8.9 as well.

If your mother is more comfortable with Windows than Android or Apple’s iOS, you might be in a uniquely situated position to provide them an IOU. I owe you whatever Microsoft announces later this month, that is to say.

It could be a gamble, but you could end up on top if you’re thinking they’ll enjoy a next-generation top-notch Surface tablet. We shall see!