Surface Mini – so important, Microsoft’s CEO will launch it

Why would Microsoft have their new CEO, Satya Nadella, come to a New York City just to launch a new product? Word this week is that he’ll be attending the May 20th event to bring on the Surface Mini, the first Surface tablet to be released by Microsoft with a display smaller than 10.6-inches. We’ve already seen an 8-inch Windows tablet in the Acer Iconia W3 – can Microsoft’s release do better?

It’s suggested this week in Microsoft Surface Mini rumors that the tablet will be a big, big release. If Nadella attends, you can bet you’ll have Microsoft suggesting this tablet will take them out a whole new door.

But what of Windows RT? This tablet is tipped to be pushing an ARM processor, meaning we’ll have Windows RT once again. Microsoft will not abandon Windows RT any time soon – this could very well be their way of saying “look, we’re using it – that means it’s good enough for you.”

The Surface Mini is said to be rolling out with an 8-inch display. What market will that attack? 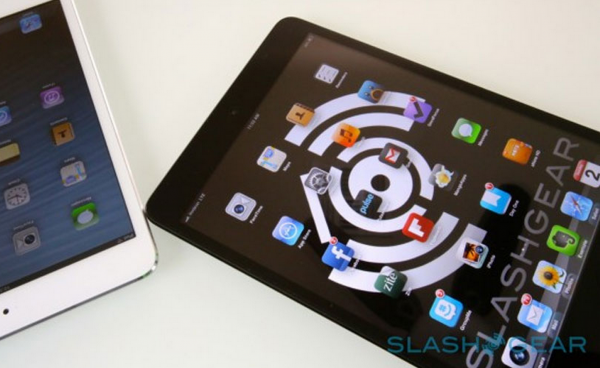