iPhone 8-years on: what’s next for Apple’s flagship?

Eight years ago Steve Jobs introduced the iPhone to the world, and the world changed. Apple didn’t invent the smartphone, but they certainly started the craze. Eight years on, we’re having a look at how this quintessential smart device has evolved – where it’s been, what it’s meant to the industry, and where it’s about to go. As always, the next step is the most important for us. Once the newest phone is in your hands, it’s time for the next one. What’s left for Apple to do to the device that changed the way they did business?

The iPhone was officially approved by the FCC in May of 2007. Two and a half years before that, Steve Jobs began looking forward to the day when he’d be able to show the iPhone to the whole world, all at once. The video you’re about to see shows the keynote.

On June 29th, 2007, the iPhone was first released to the public. It was the beginning of the modern era of line-waiting and wild enthusiasm at the doors for Apple product releases. The image you see below is of SlashGear’s own Vincent Nguyen immediately after having purchased the first iPhone on opening day. 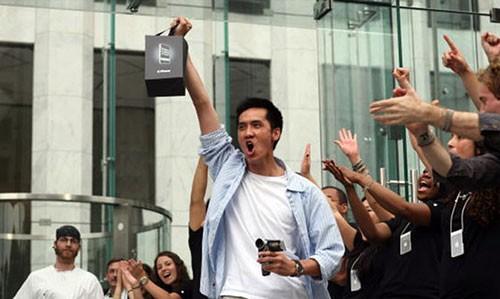 The first iPhone didn’t do a whole lot compared to what today’s models are capable of. But it didn’t matter. Compared to every other phone on the market back in 2007, the iPhone was a revolutionary piece of equipment.

“Fresh to the homescreen is the icon for the Apple App Store, which will eventually offer thousands of free and paid software titles that can be directly downloaded via 3G to the iPhone itself (assuming they’re under 10MB; larger apps require WiFi or a sync with iTunes).” 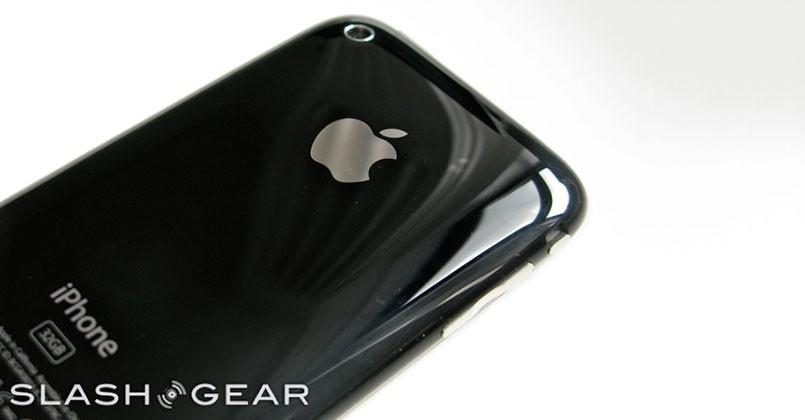 In our first iPhone 3GS hands-on in June of 2009 you’ll find the ability to record video with the back-facing camera (the only camera on the device).

“We’re thankful that there’s even the possibility of recording video on the iPhone 3G S in the first place, something requested ever since the original iPhone in 2007.” 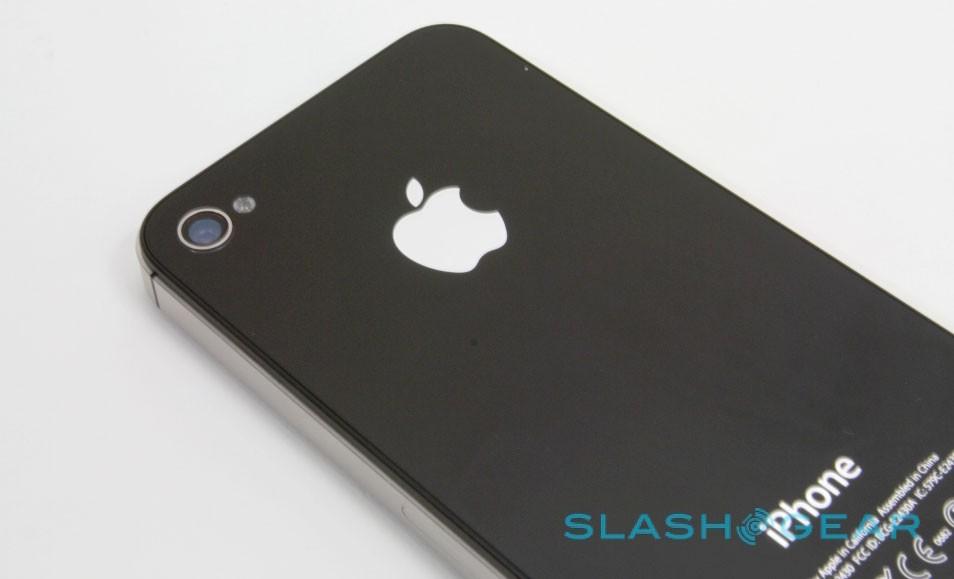 The iPhone 4 was the first device that looked markedly different from its musical cousin, the iPod. Here the iPhone had flat edges, a full metal rim, and a wholly modern looking set of buttons and heft. The iPhone 4 brought the first white iPhone – marked by an at-first controversial limited run. 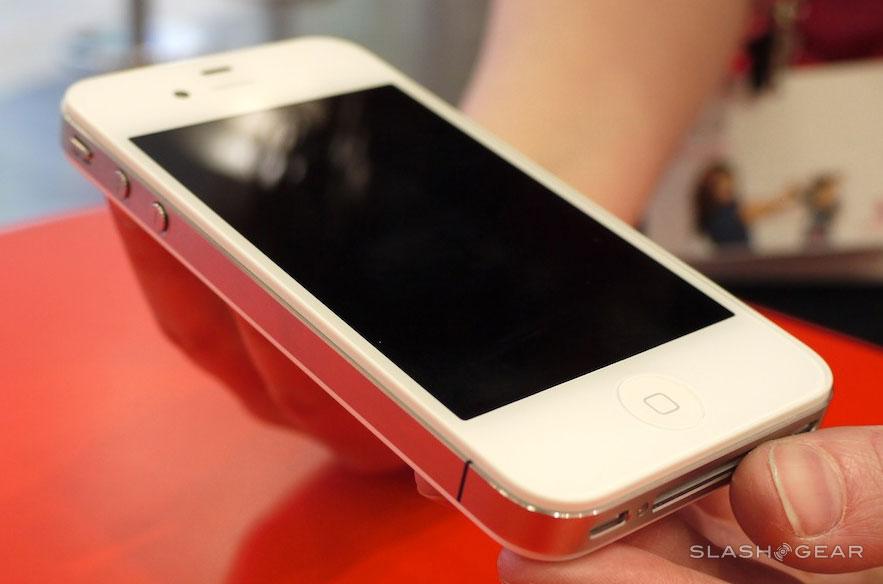 The next big move from Apple in hardware modification came with the iPhone 5, a device with a 4-inch display. This phone was the first from Apple to break from the original “ideal” proportions of the original iPhone’s display. Slightly larger than the thumb on an average human could reach with one hand’s access only. 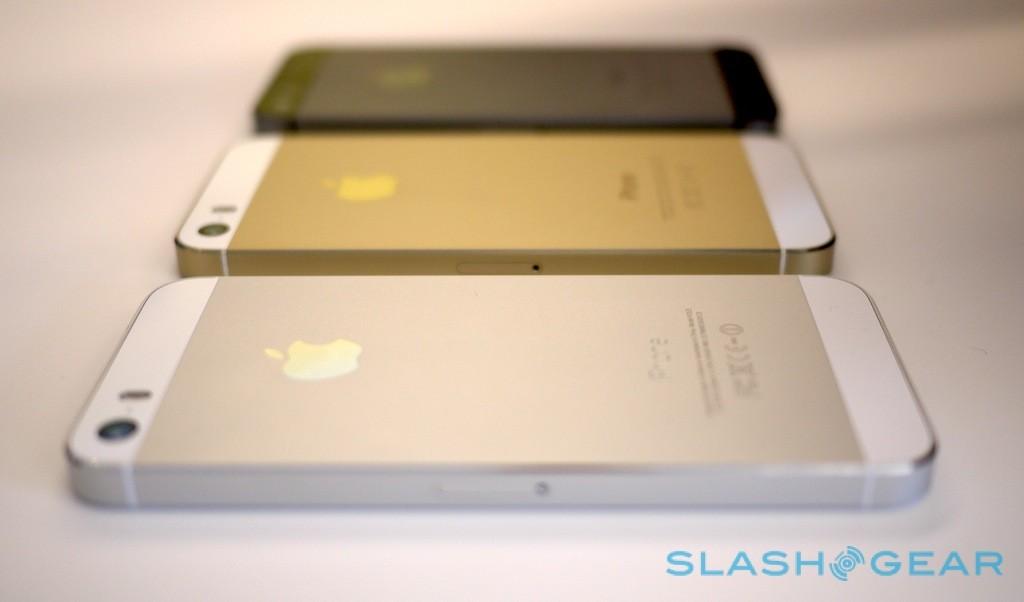 In the iPhone 5S we saw the release of multiple colored metals. Space Gray met Gold and silver. This device also launched the Touch ID sensor.

At the same time we saw a larger array of colors available for the 4-inch display-toting iPhone, this time called the iPhone 5C. This smaller device would be the first to replace the lowest tier (otherwise the iPhone 5) just 2-years after release instead of 3. 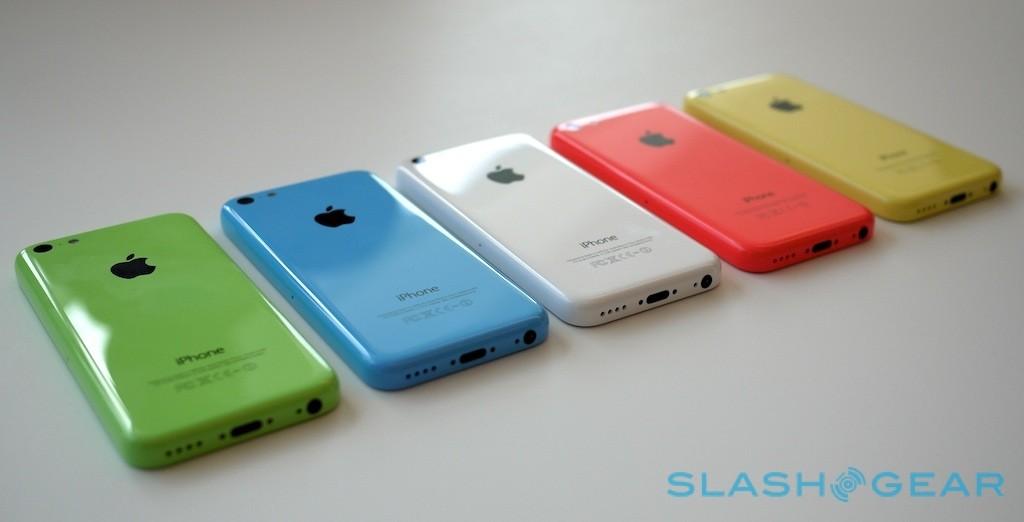 Apple again boosted the size of the displays with the iPhone 6 and iPhone 6 Plus, the biggest changes in iPhone since the 5. Bigger is better, as it were. 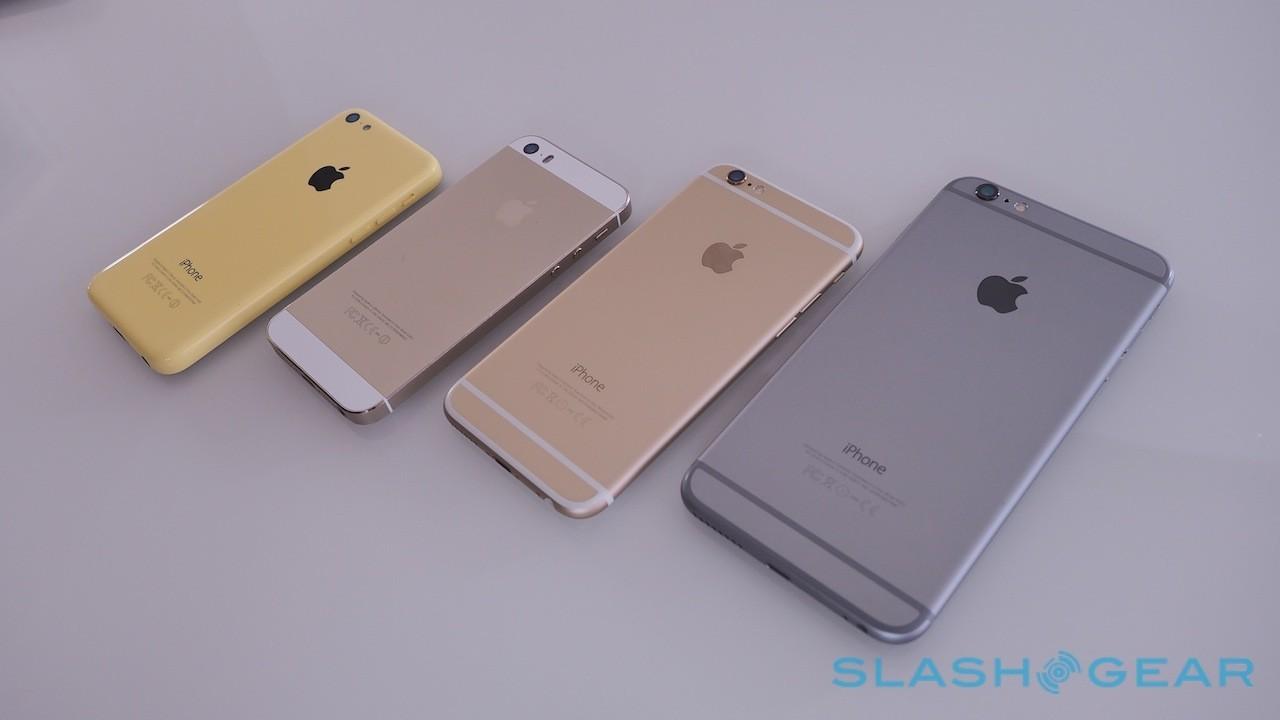 Now we’re looking forward to the next device, quite likely called the iPhone 6s and iPhone 6s Plus. Apple’s kept with this naming scheme every other year since the launch of the iPhone 3GS, and we’ve got no reason to believe they’d do anything different this year.

In the iPhone 6s and iPhone 6s Plus you’ll very likely see Force Touch. Similar to the Apple Watch, this feature will allow much more versatile interactivity between your thumb and the iPhone’s display. 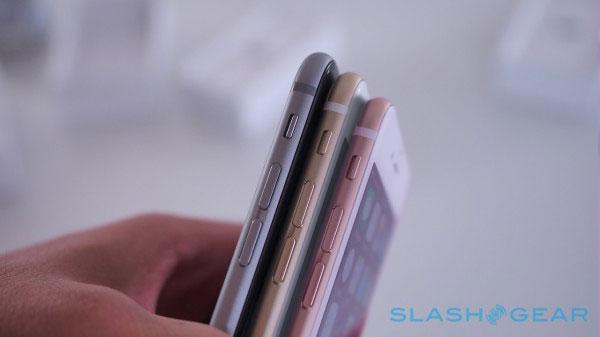 The next iPhone will probably be available in Rose Gold.

To match your Apple Watch. 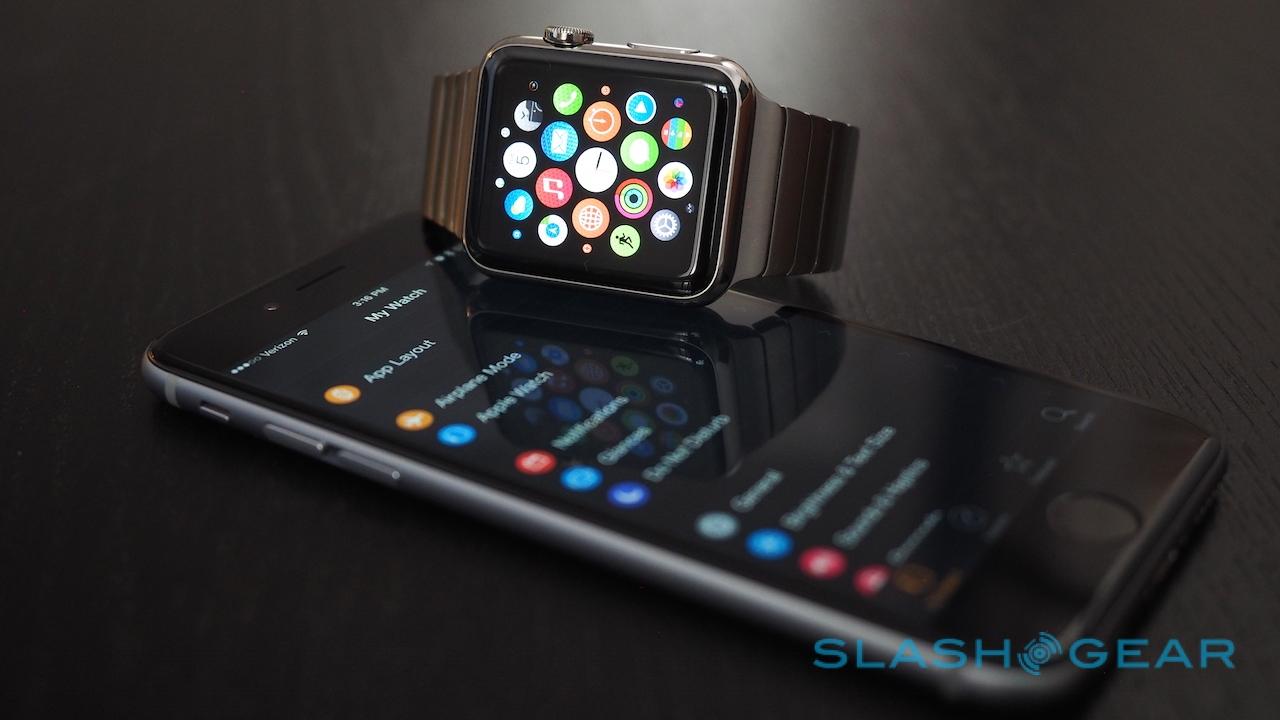 And it’ll probably come in some luxury options, like a $10,000 Apple Rose Gold Edition. Imagine the possibilities.

Have a peek at the iPhone 6s archive below and remember where this all began. In a mixed-up device that crammed an iPod, a phone, and an internet communication machine, all into one handy pocket-sized device.

Don’t forget our Apple hub as well – more iPhone, iPad, and Mac than you can shake a stick at.