We were expecting a flagship and Apple gave us one: the iPhone 5S takes the core of the iPhone 5 and refines it even further, adding biometric security, a speedy new processor, and new camera features both in software and hardware. The iOS 7 smartphone now has some competition from within its own range, however, with the iPhone 5C aiming for the midrange, so does the iPhone 5S hold up to scrutiny? In the aftermath of the new handset’s launch, we grabbed some hands-on time to see what makes it special.

Three color variants of the iPhone 5S are now on offer, with the silver being joined by a space grey and a gold finish. The gold is more of a champagne – think Onkyo HiFi units – and looks great in the metal. As before you get bevelled edges and small plastic inserts around the camera. 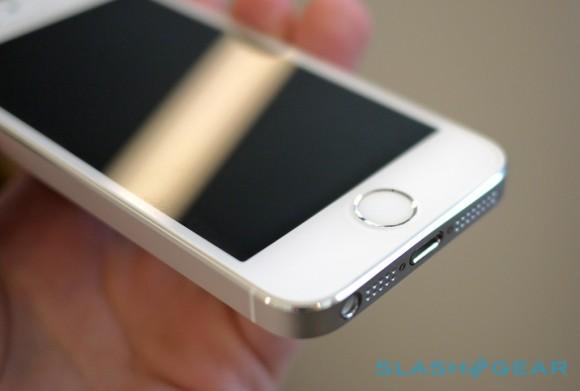 On the front, the big change is to the home button. The key has lost its square marking, to accommodate the new Touch ID sensor. That replaces the PIN code for everyday use; you register up to five of your fingers (or a combination of fingers from up to five people) and then can use them to unlock the phone as well as to authorized iTunes purchases. 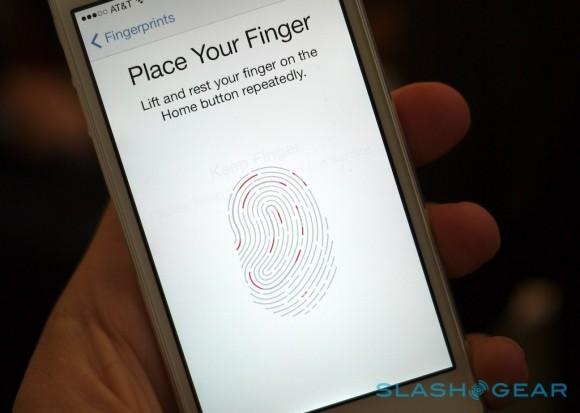 The enrollment process itself takes a few minutes, and basically involves tapping and slightly rubbing your finger across the sensor until the iPhone 5S has built up a big enough database of the unique features of your fingertip. Those profiles are stored in a secure part of the Apple A7 chip that’s new to the iPhone 5S, and aren’t stored in iCloud or indeed backed up to any Apple server.

It’s certainly convenient: you can jump straight into using iOS 7 without even having to swipe the lockscreen. The sensor apparently works no matter what angle your finger or thumb is coming from, too, so even if you mash it awkwardly against the home button, you should get approval. 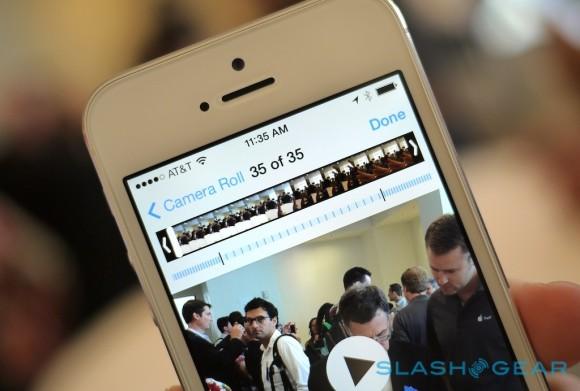 The other big change is in the camera app, with the new sensor – with its bigger BSI CMOS and fatter, 1.5 micron pixels – taking advantage of the A7’s onboard processing abilities to do things like slow-motion and burst photography at up to 10fps.

Slo-mo works surprisingly well, with the iPhone 5S automatically picking a middle section of each 720p clip to slow down (thanks to 120fps filming) and then returning to normal speed at the end. You can adjust just how much is slo-mo and whereabouts in the clip the effect is used, too, from the gallery. 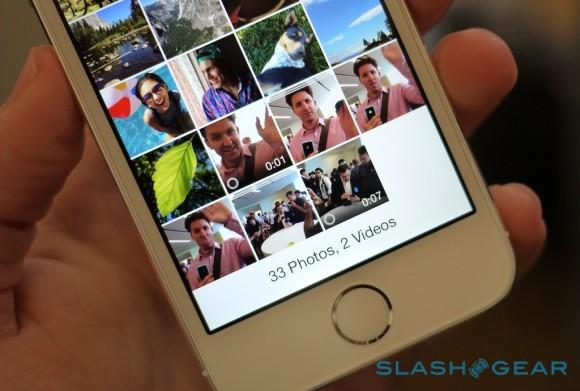 A similar picking arrangement is used in burst photos, with Apple automatically selecting the “best” shot from the many you’ve taken – based on focus, whether faces are visible and if they’re smiling, exposure, and other factors – and giving that to you first in the camera roll. However, you can tap in and swipe between all of the images, pulling out your own favorite instead. 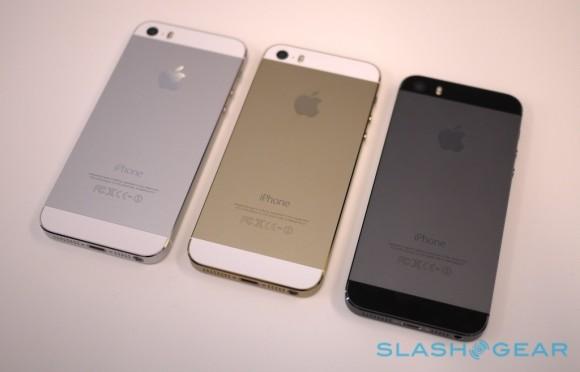 It’s early days – both the biometrics and the camera features will take real-world use to properly assess – but it already feels like a solid upgrade over the iPhone 5. The iPhone 5S’ camera focus echoes comments by other smartphone manufacturers that mobile photography is a key buying factor, while the biometrics could reduce the roughly half of current iPhone owners who, Apple’s research suggests, don’t bother PIN-locking their handset.

There’s more on all Apple’s news from today in our full Apple hub.