Google presents their yearly developer-aimed conferenced centered on a new version of their mobile operating system Android, Google Now [On Tap], Photos, and a “new” payment system called Android Pay. The company has decided to release offline features for several of their major apps for countries with small mobile web imprints as well. They’ve also brought more heat to the virtual reality environment with an updated version of their own low-cost Cardboard VR headset, not just for Android anymore – as well as an education program to bring it to schools around the world.

While Google I/O is meant to be a developer-focused set of events, the company generally stocks their first major keynote with a collection of announcements that are also consumer-aimed. If you’d like a full run-down of everything Google announced this week thus far, head to our full Google I/O wrap-up right this minute.

The next operating system update Google will release is Android M. Released this week as Android M Developer Preview, the everyday average consumer will have access later this year. It will depend largely on the device you happen to have in your hand right now that you’d like updated – you can pretty much rest easy if you’ve purchased a device introduced in the past several months. 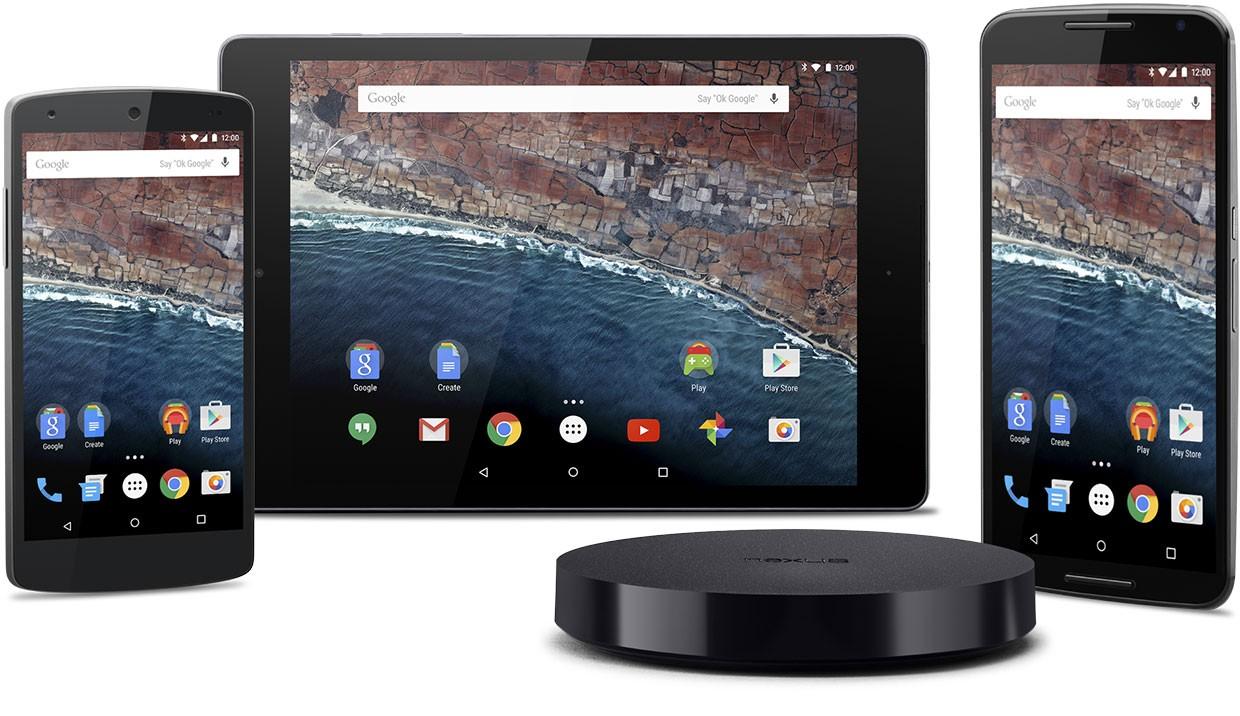 Android M will be focused on core functionality and smoothness. See our what has changed in Android M guide right now!

One of the most excellent updates to come with this new wave is the introduction of offline elements for YouTube, Google Maps, and Chrome for mobile devices.

Google’s Photos app now works with unlimited photo and video storage. What more do you need to know?

Have a peek at our Inside Google Photos feature to hear more from the creators of this major overhaul of Google’s media collector.

That’s short for Google Now… on Tap. Inside Android M, Google Now will work with 3rd party apps at all angles. If you’re in an app where you’re watching a movie and you want to know an actor’s name, just say “OK Google, who is that guy right there?” Google will likely have an answer for you.

Google has been presenting their mobile payment solutions to the world for a while now – this is the re-formalization of the already in-place system that’s up and running. Calling it “Android Pay” instead of “Google Wallet” just makes the whole system a lot easier to understand on a consumer level.

The iconography is much quicker to understand in a snap, too.

Google’s efforts in virtual reality are busting out of the Android universe and into iOS. While the first Google Cardboard VR headset DID work with iPhones, its with this Cardboard 2.0 model that you’ll actually be able to tap the screen without pulling the iPhone out of its holder. Google has also released a full SDK for developers to work on VR in iOS – much like they released a similar package last year for Android. 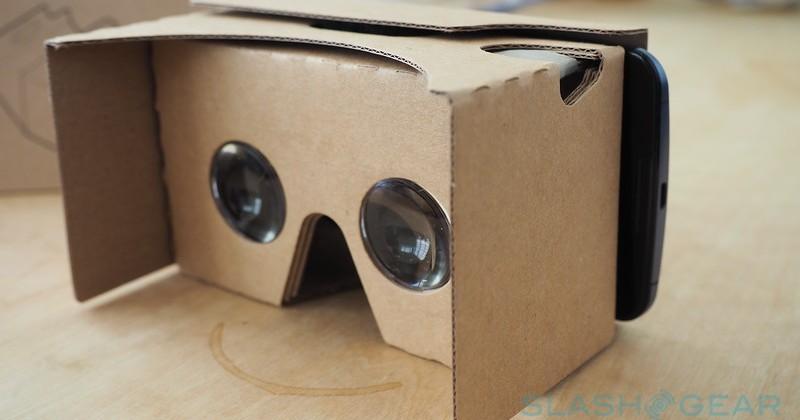 This is in addition to their release of their education-focused VR adventure Google Expeditions. Imagine taking a field trip without actually going into the field.

Stick around as we continue to explore – there’s a whole extra day coming your way today!