Inside Google Photos: A super-smart cloud for your memories

Google Photos isn’t the first cloud photo storage service, or the first media management platform, but first impressions suggest Google has raised the stakes with its smart new system. Announced at Google I/O today, and further detailed in a later session by Bradley Horowitz along with the rest of the Google Photos team, much of the near-magic is what’s going on behind the scenes, such as how it uses landmark recognition to fill in missing geotags, intelligently deals with diminishing storage on smartphones, and even differentiates dogs.

“My background is computer vision. I’ve been working on this problem for twenty years,” Horowitz said. “We are bringing Google scale technology to the problem [of taming media] … I think we’re at the point where the system can take care of the tedium for you.” 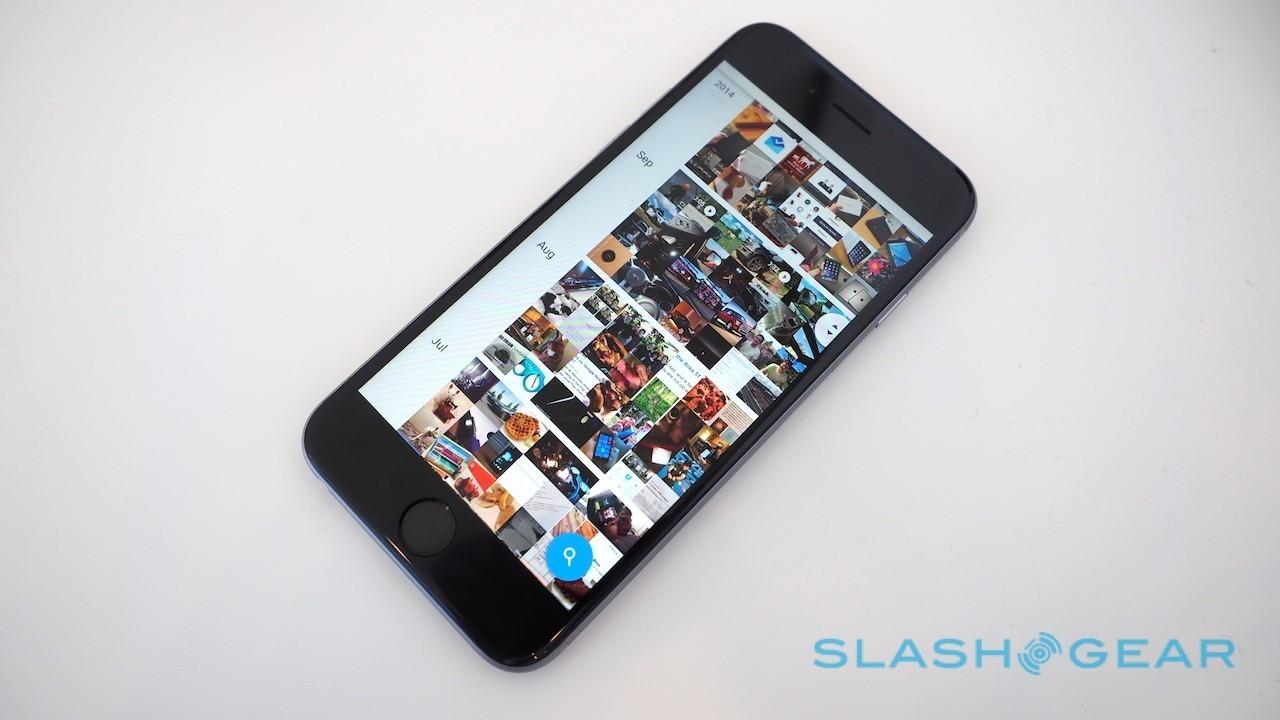 For instance, Geotagging is something we take for granted on smartphone and tablet cameras, but it’s still relatively rare to find on dedicated cameras and, of course, is absent from images you’ve scanned in from old prints or negatives.

Other photo storage services allow for manual organization by geography, but Google Photos does it itself and in a surprising way. Google relies on landmark recognition, able to spot and identify over 250,000 different locations, buildings, and oft-photographed icons: so, if you stood in front of the pyramids but were shooting with an old DSLR, Google Photos will ID the buildings and know you’re in Egypt.

Even if you move and there’s not a key landmark, Photos can infer where you’re likely to be from other recent shots, based on how far you could feasibly have moved in the meantime. 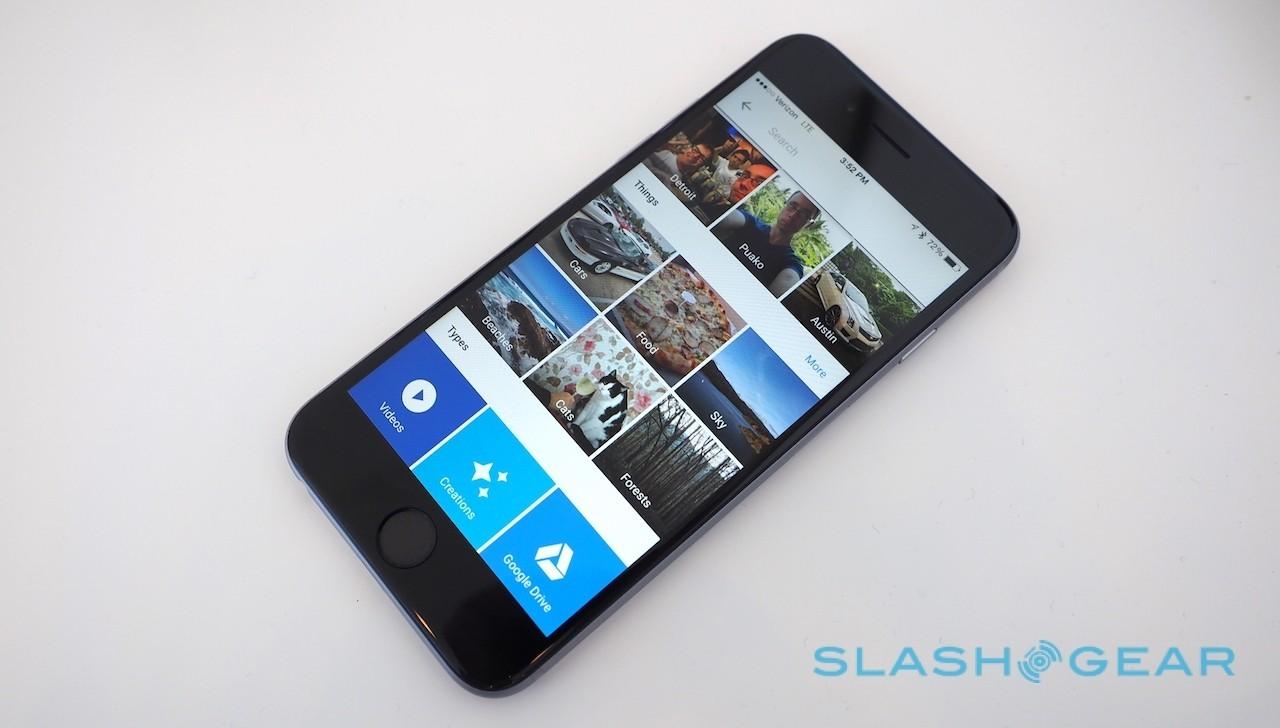 The object recognition doesn’t stop there. The search box in Google Photos can flag up dogs, or drinks, or diggers, based on what’s on each frame and without any prior organization on the part of the user. It isn’t just limited to broad-strokes queries, either: during the demo, Lee showed how it was able to show only golden retrievers, not every dog in his gallery.

Complex searches can be combined, too. Lee searched for “food in Hawaii” and got results limited to meals where the photos were captured in that location.

“It makes our memories much more accessible than they used to be,” Lee pointed out. 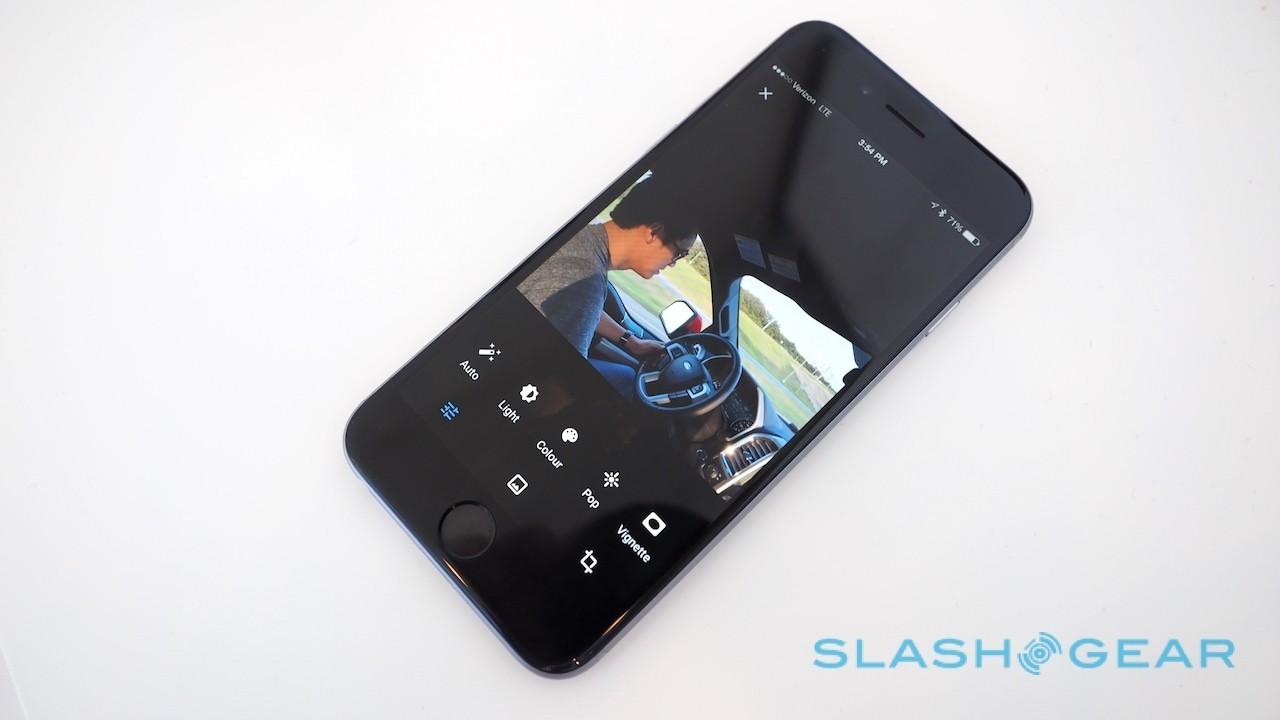 Google Photos also does Google+ style editing to try to make photos and videos more interesting. For instance, when adjusting the brightness of an image of people – say, when they’re backlit and their faces are in shadow – Google Photos will spot the faces and tweak its algorithms to particularly boost the visibility in those regions.

Other editing tools will include cropping, level adjustments, and more. Photos will warn if you’ve already shared the shot, and that those people will see the changed version, prompting you to make a copy first. Incidentally, if you’ve shared content and then revoke that privilege, the photos and videos won’t be deleted from that person’s account if they’ve added them to their library first. 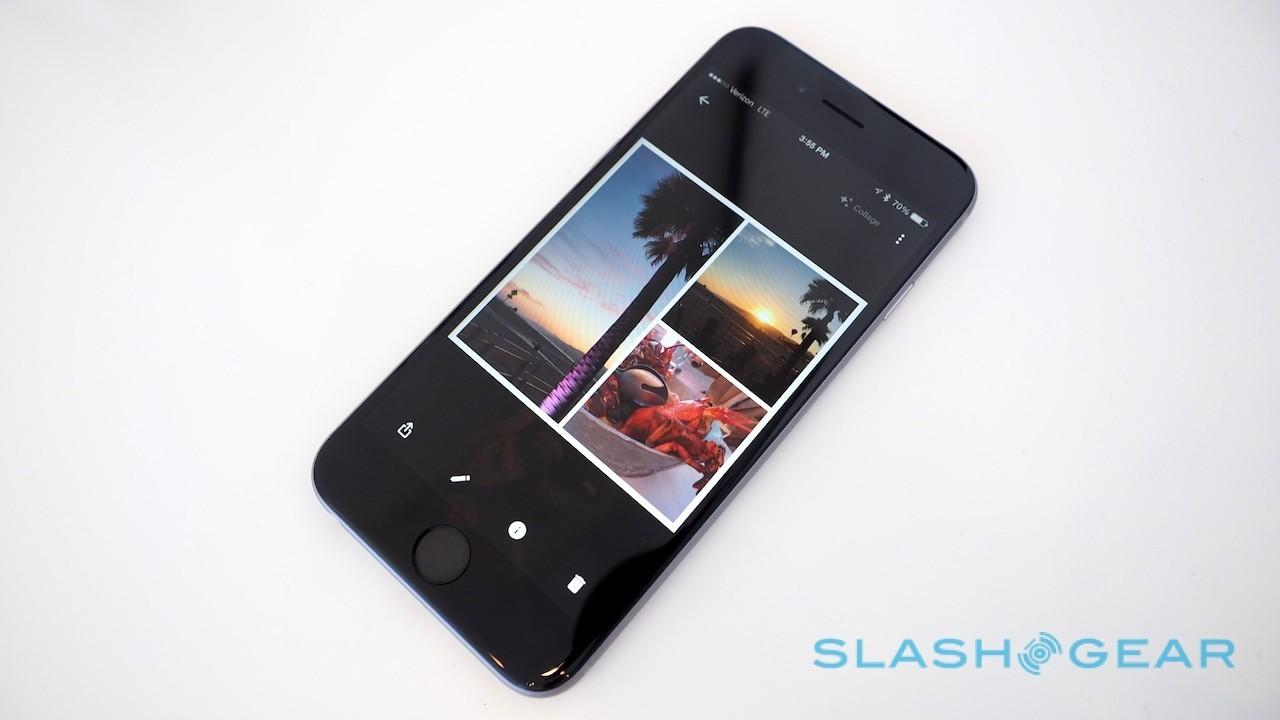 There’ll be intelligent collage creation, and automatically-curated videos made up of various clips and photos uploaded from the same event. As with Google+, you’ll be able to rearrange or remove individual clips from those highlight reels, together with changing the background music. “This is almost like having a Hollywood producer following you around,” Lee suggested, “and documenting your life with these short videos.”

Google+ Stories are present too, and Photos will also support their manual creation. 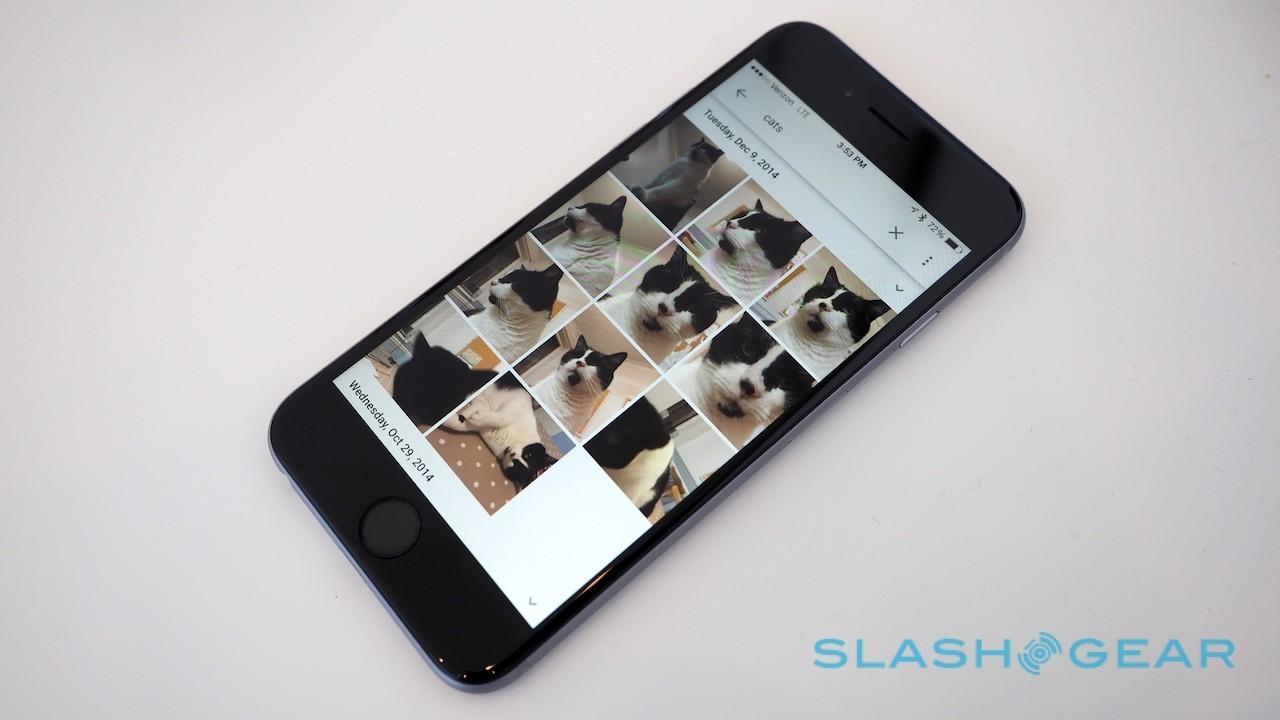 The flip-side to all this, mind, is how comfortable you are with handing over all your photos to Google. Horowitz is keen to stress how focused the company is on privacy – hence consciously splitting Google Photos away from Google+, which Google is seeing as increasingly for socializing and groups – and right now the search giant says there are no monetization plans for the platform. Meanwhile, there’s Google Takeout to then extract them from the server if you want to.

What you’ll get when you do that – or when you share images – depends on what plan you subscribe to. While the “High Quality” plan – the free one – includes unlimited photo storage at up to 16-megapixels and up to video at 1080p, Google is actually applying compression in order to minimize the hit on its servers. 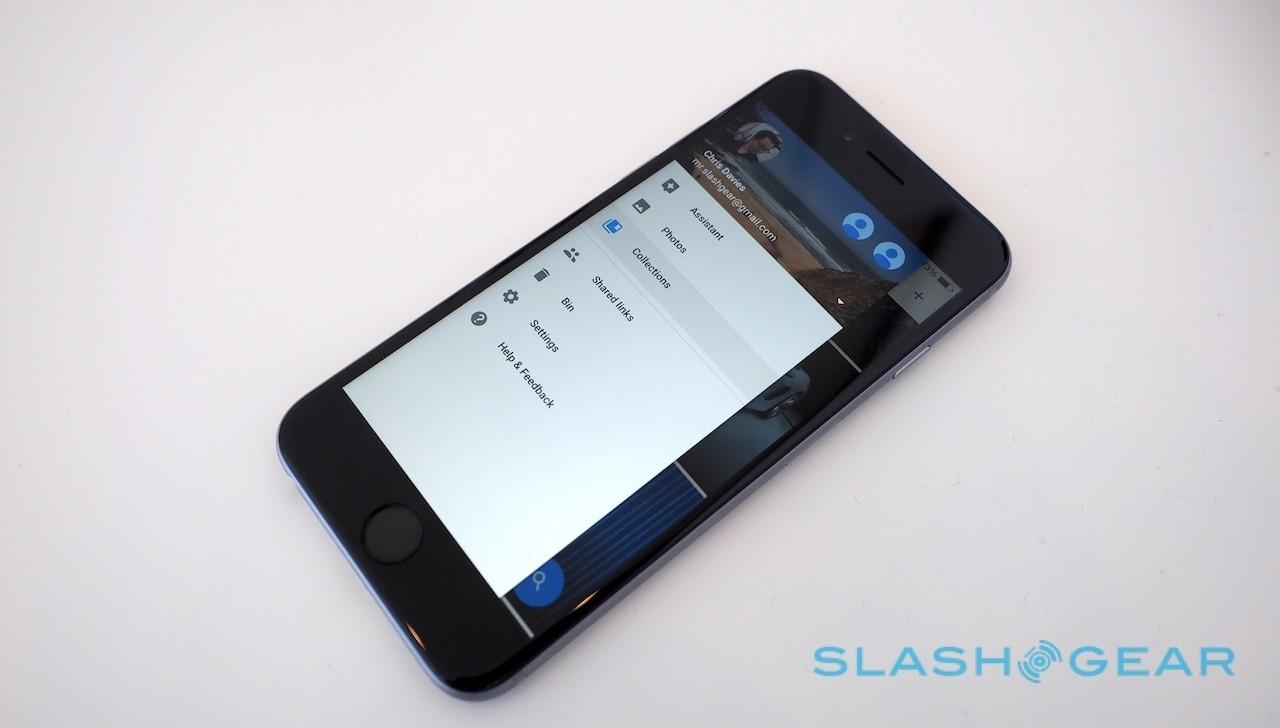 “We’re actually re-encoding your images at near-identical quality,” Lee explained. “It’s visually identical, but takes up a lot less storage … These photos really are identical to the human eye.”

A $10/month plan for 1TB of storage will mean you can keep the original files – including RAW and TIFF – along with having them converted to JPGs, maintaining the originals alongside them. If you’ve already been using Google Drive or Google+ for your media, perhaps taking advantage of auto-upload from your phone, they’re easily imported into the new service. 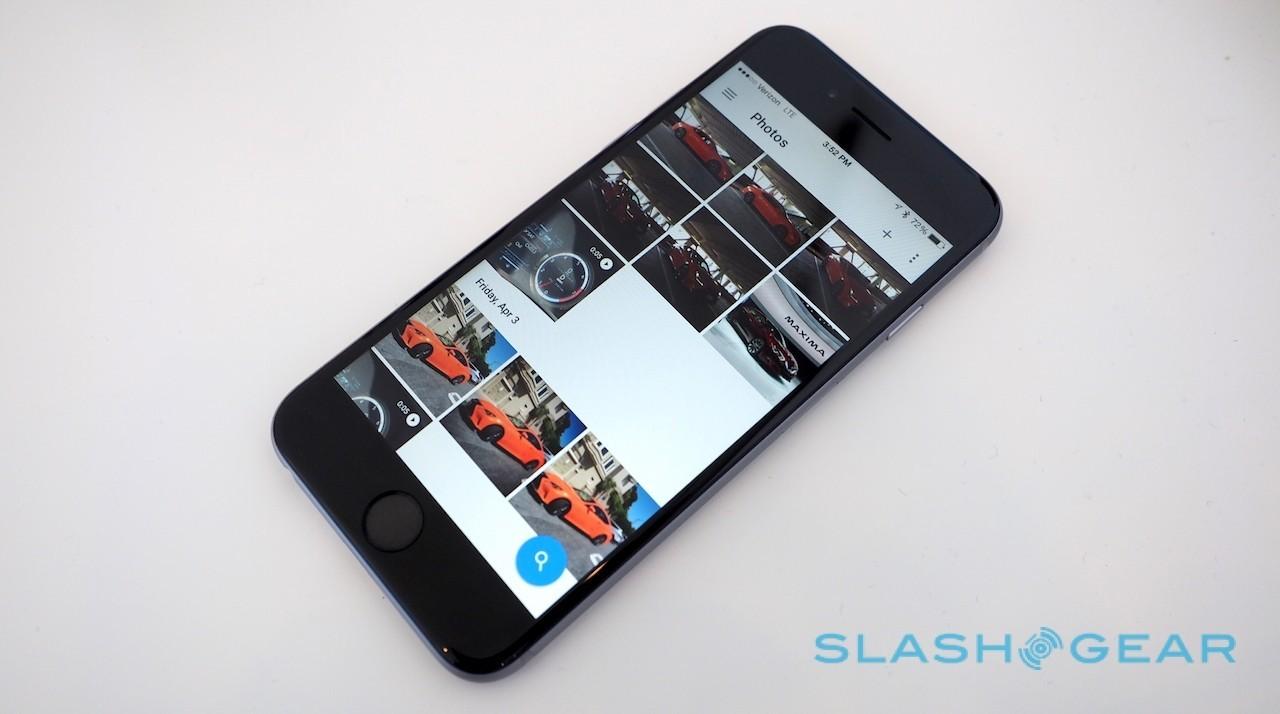 On the flip side, since Google Drive can see anything you’ve uploaded through Photos, you can use the desktop sync client to pull down a local copy to your PC or Mac. If you’re keeping your originals in Google Photos, and running short on space on your Android handset or iPhone, the app will flag up those you have full versions of which stored in the cloud, and offer to delete the local duplicates in one fell swoop.

Not every photo management service is created equal, and while you can find lashings of cloud storage for free or almost-free in several places, few seem to be doing quite as much as Google in computational vision and image analysis. That clearly comes with a compromise in terms of what processing Google is doing – the company is saying nothing but reassuring things right now about its intentions with your data – but it’s tough not to be impressed by the results.

The cost of entry is low, too, and it’ll be interesting to see if Apple, Flickr, and the other photo management services can raise their game to match. If you’re curious, the iPhone, Android, and Mac/Windows sync apps are available today. 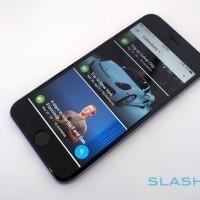 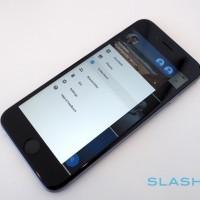 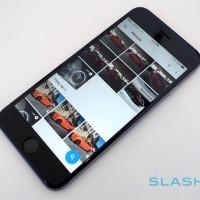 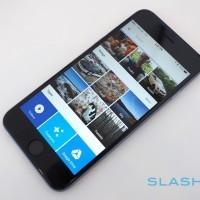 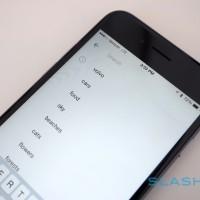 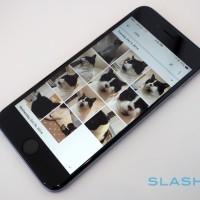 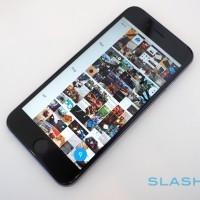 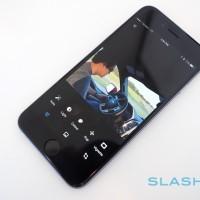 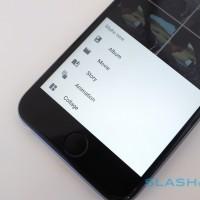 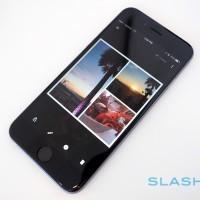