Microsoft’s biggest news of E3 2021 isn’t even a game – it’s the Xbox Mini Fridge. Demonstrating that the very best way to deal with criticism is to embrace it, flip it on its head, and then charge people for the end result, Microsoft’s willingness to play along with suggestions that the Xbox Series X looks like a refrigerator proved to be a fitting end piece to its big E3 2021 showcase with Bethesda today.

It definitely wasn’t an event short on gaming news, and there’s really something for fans of every genre. Bethesda’s Starfield opened the show, a brand new title that’ll be an Xbox exclusive. 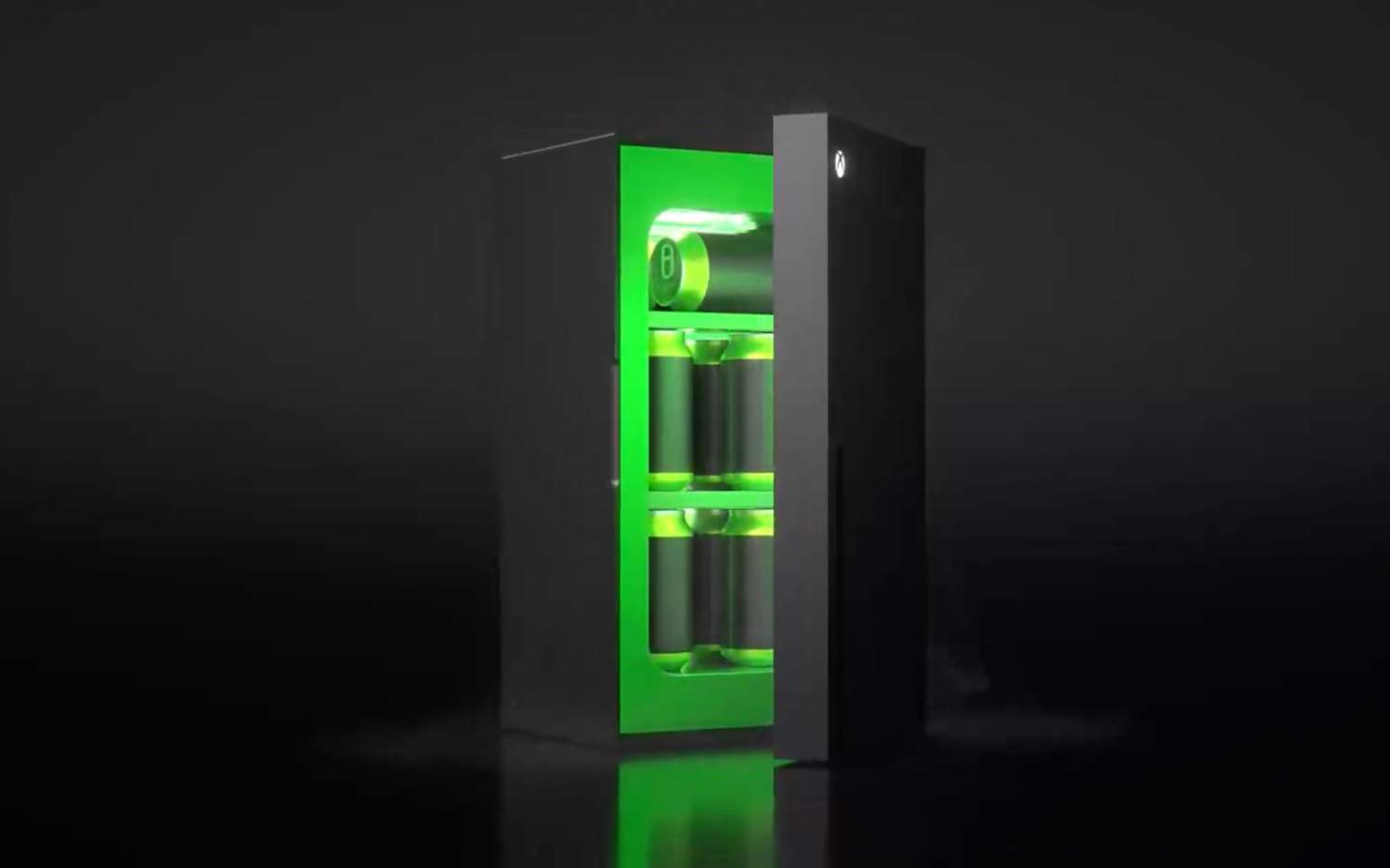 Then it was the turn of Battlefield 2042, with a big gameplay trailer reveal, promptly followed by Halo Infinity‘s multiplayer mode. Hades followed after that, and then the sumptuous graphics of Forza Horizon 5. Finally – or so we thought – there was a first teaser of Redfall, a new game which promises to reboot the vampire game. 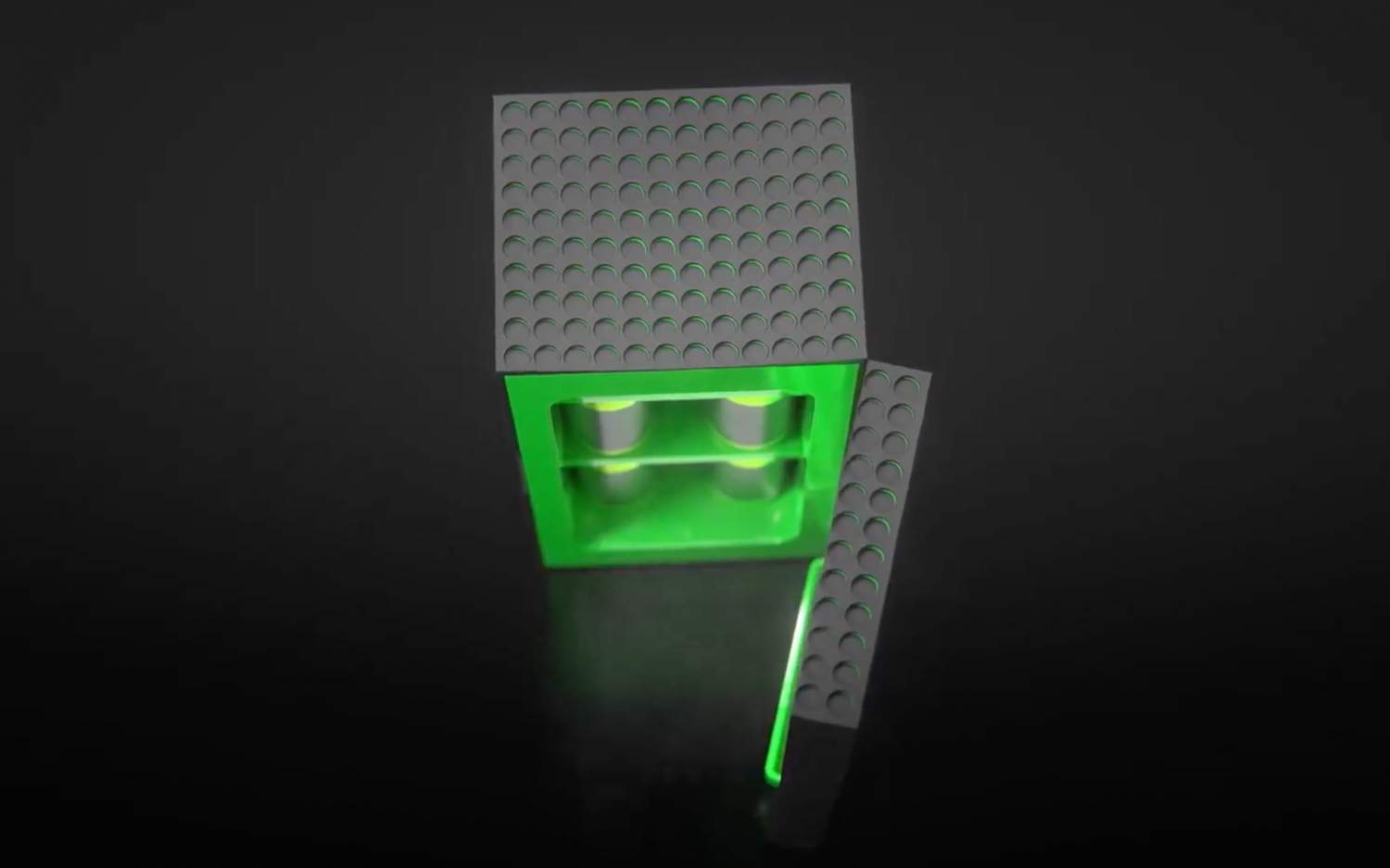 There was so much, in fact, you’d be forgiven for wanting a cool, crisp beverage to reward yourself for watching the 90 minute show, and Microsoft has you covered there. The company revealed that it’s actually going to make the Xbox Mini Fridge it has been teasing for a while now. It’ll land this holiday season, Microsoft promises.

The joke had already been firmly embraced. A meme turned real product, a run of three full-sized Xbox Series X Fridges were made back in October 2010. Microsoft followed that up with the “world premiere” of its Xbox Mini Fridge, or at least a 3D render of it. Sure enough, it looked a whole lot like the console – only you could open the front up for your favored drink of choice. 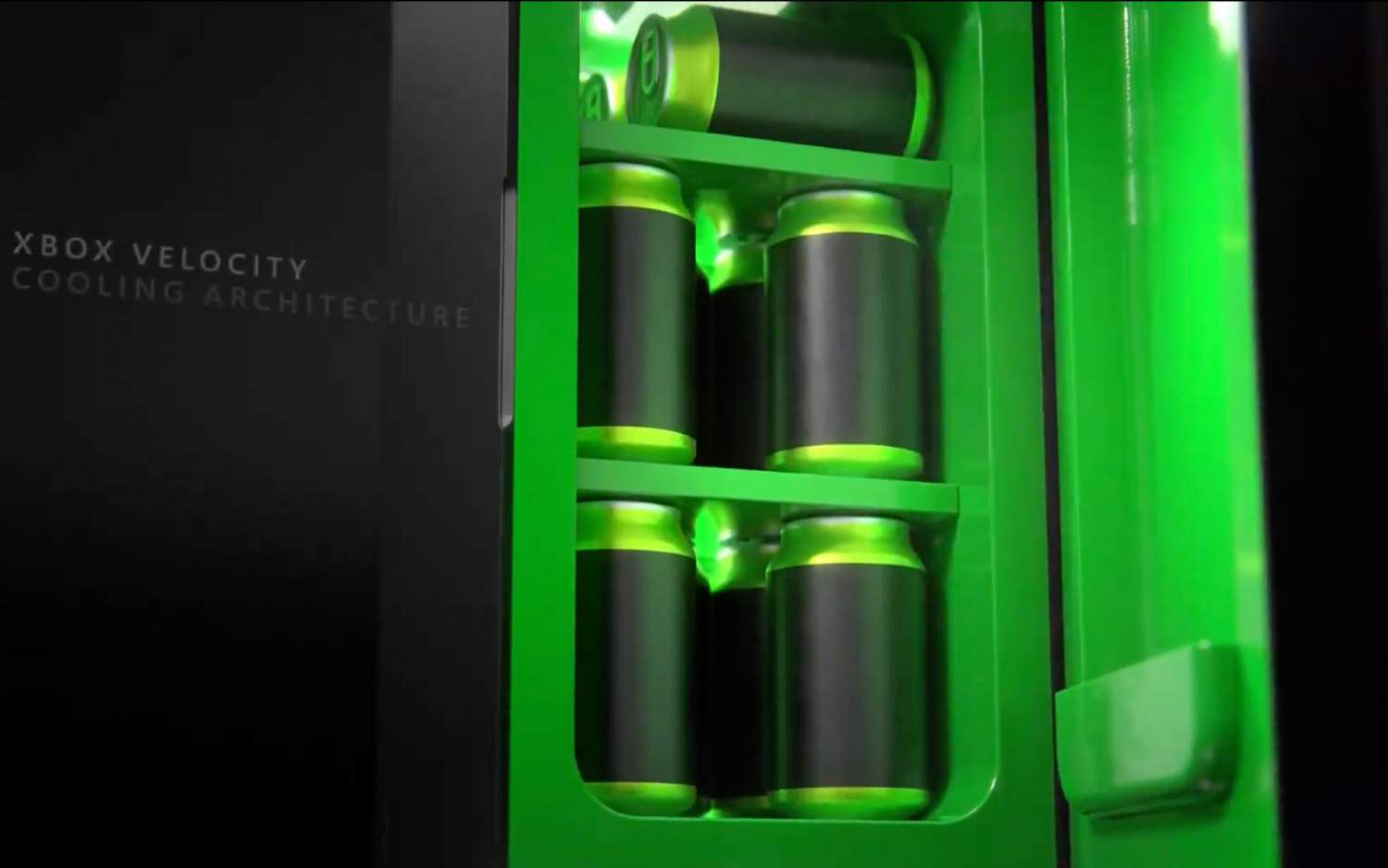 As for whether it would be made commercially, Microsoft seemed to be testing the water with polls at the time, though nothing was official. In March of this year, though, the possibility came up again, with a promotion including Xbox, Dwayne “The Rock” Johnson, and his energy drink, ZOA. 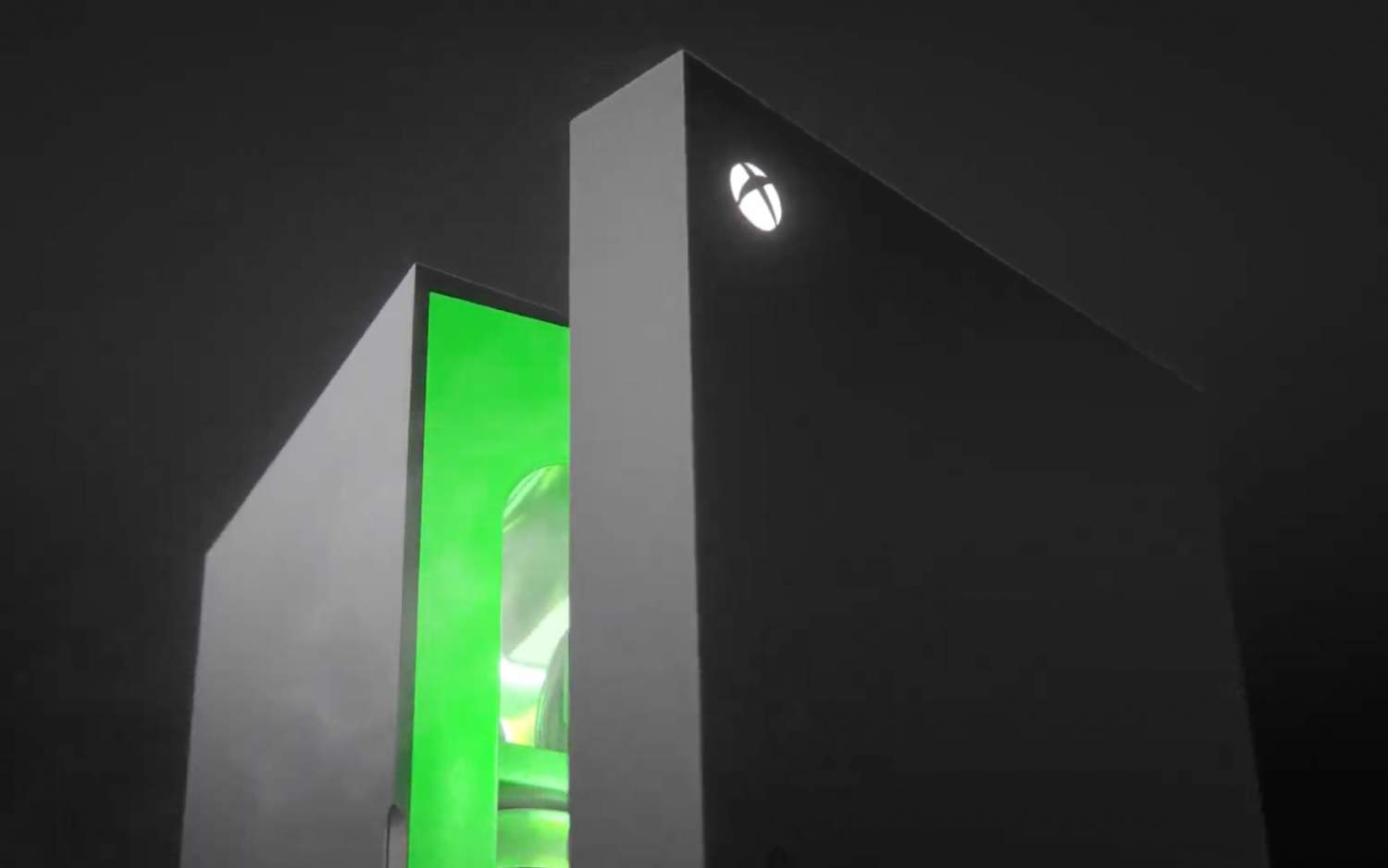 Then, there were only a handful of Xbox Mini Fridges to go around. Microsoft’s big E3 2021 news, however, seems to be that come the holidays you’ll be able to buy one more readily. We don’t know pricing or availability details – though we’re guessing it’ll be a limited-edition – but it definitely has the Xbox Series X exterior, a bridge green interior, and space for a good number of cans. We’re already predicting this’ll be even more in demand than the Xbox Series X itself is.