Within the next year, there’s a good chance you’ll want a new iPhone with 5G connectivity. Or a new Samsung Galaxy smartphone with 5G connectivity – or some other brand. Given the brand dominance of those two companies in the smartphone realm, it’s statistically sound to suggest that there’s a good chance you’ll chose a phone from one of those two brands.

We’re a few years out, now, from the launch of 4G LTE. The speedy data network launched in a big way just about a decade ago. We were reviewing devices like the HTC Thunderbolt back in 2011, getting excited about the data speed above all else. Those were different times, in a very different smartphone market. 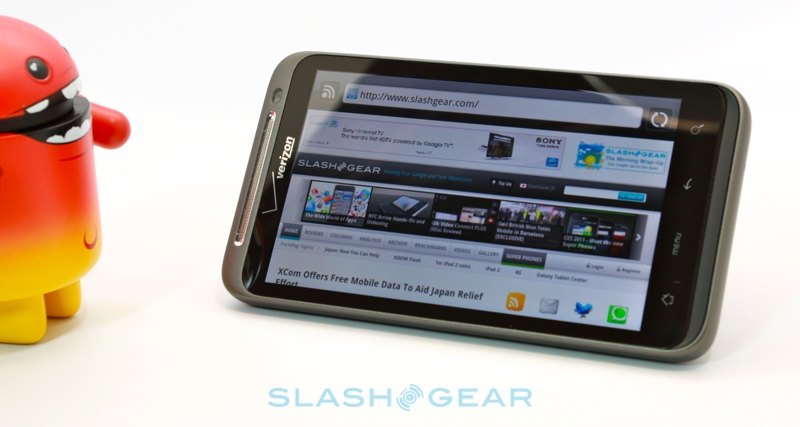 Generally more competition means lower prices for products – in a vacuum of a market, without any wild factors at play. Here in 2020, for smartphones here in the United States, Apple and Samsung dominate smartphone sales – with smartphone carriers and in-store sales, that is to say. This isn’t a vacuum in which these brands operate – there’s a power in the ubiquity of the default – people tend to go with what they see most often, and more often than not, that’s a Samsung Galaxy smartphone or an iPhone.

As luck (or late-stage capitalism) would have it, in the last few years the most major two brands, Samsung and Apple, have hit some plateaus. If you look at Samsung’s situation you’ll see how they’re sort of struggling to grow while brands like Huawei, Xiaomi, OPPO, and others grow at extraordinary rates. In Q3 of 2019, Apple topped the list with iPhone XR, Samsung came in 2nd and 3rd with Galaxy phones, and in fourth place was the OPPO A9.

As such, Samsung and Apple did some adjustments to the way they market their devices. Instead of focusing on one smartphone hero, they’ve always got two or more – in 2020, they’ll almost always have three or more. In addition to top-tier premium phones with 5G, they’ll have their standard models, and they’ll have their “slightly less expensive” phones, too! 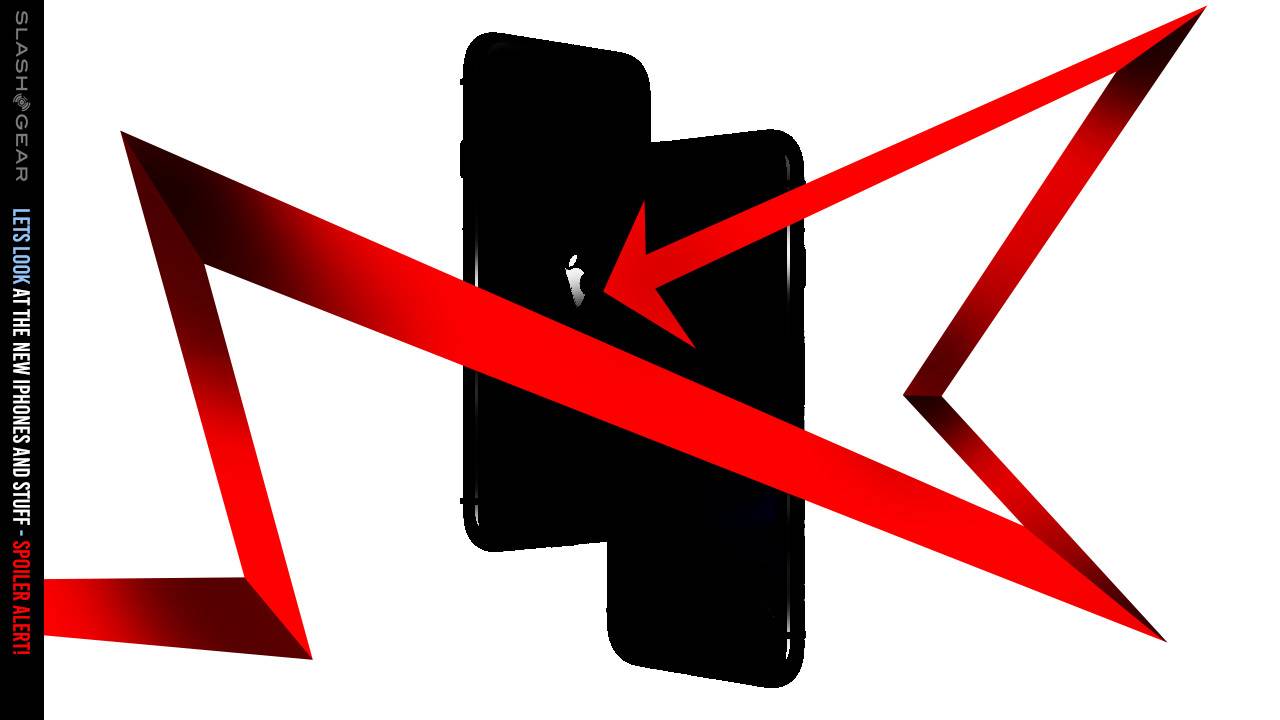 It’s been rumored that the 2020 iPhone collection will include a slightly-less-expensive iPhone 5G (that’s probably not it’s actual name, but you get the idea). This phone would be one of three.

There are likely plans right now for a lower-cost iPhone to replace the best-selling iPhone XR (as noted above), a more standard-priced iPhone, and a top-tier premium iPhone. That top-tier iPhone will have all the bells and whistles, while the lowest and (and indeed all the new iPhone models) will almost certainly roll with 5G. 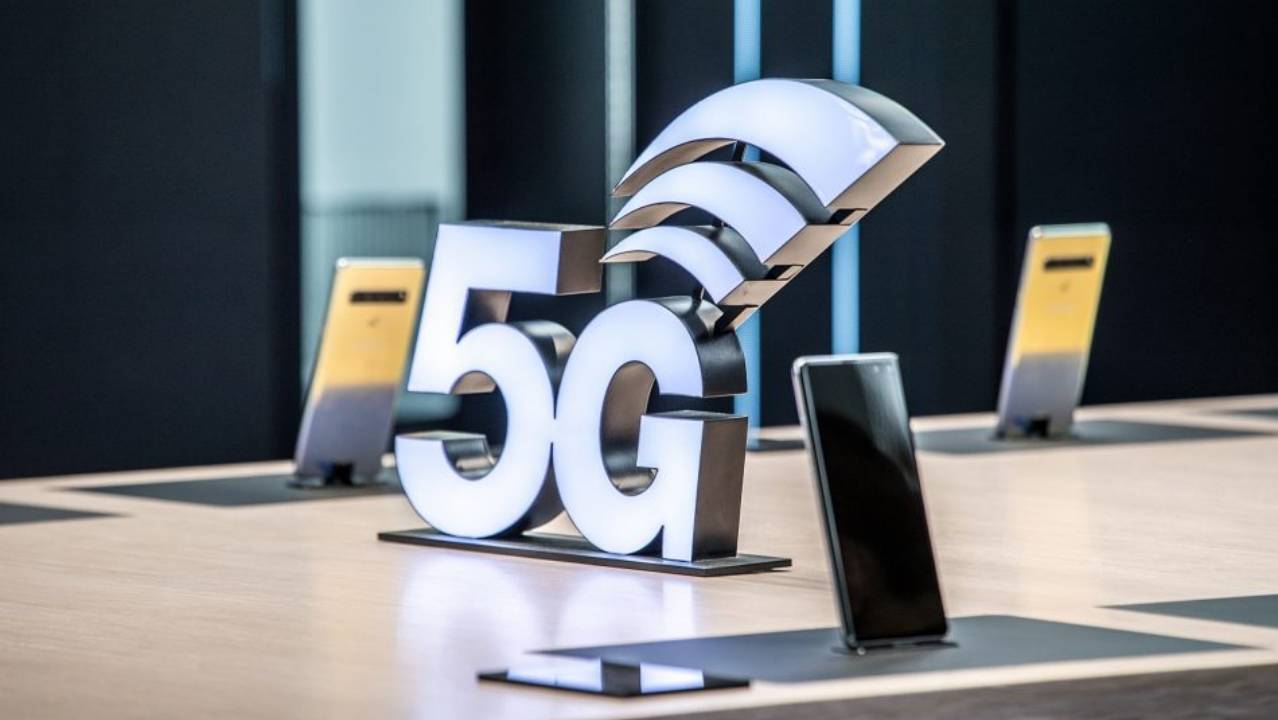 In 2019, Samsung’s first 5G smartphone was, indeed, a premium piece of hardware. It was the Samsung Galaxy S10 5G, and it was not cheap.

In 2020, Samsung’s rumored to basically mirror the rumored plans for the 2020 iPhone. That means three models, the least of these coming with a price to match, with “E” for “essential” features – that includes 5G by default. 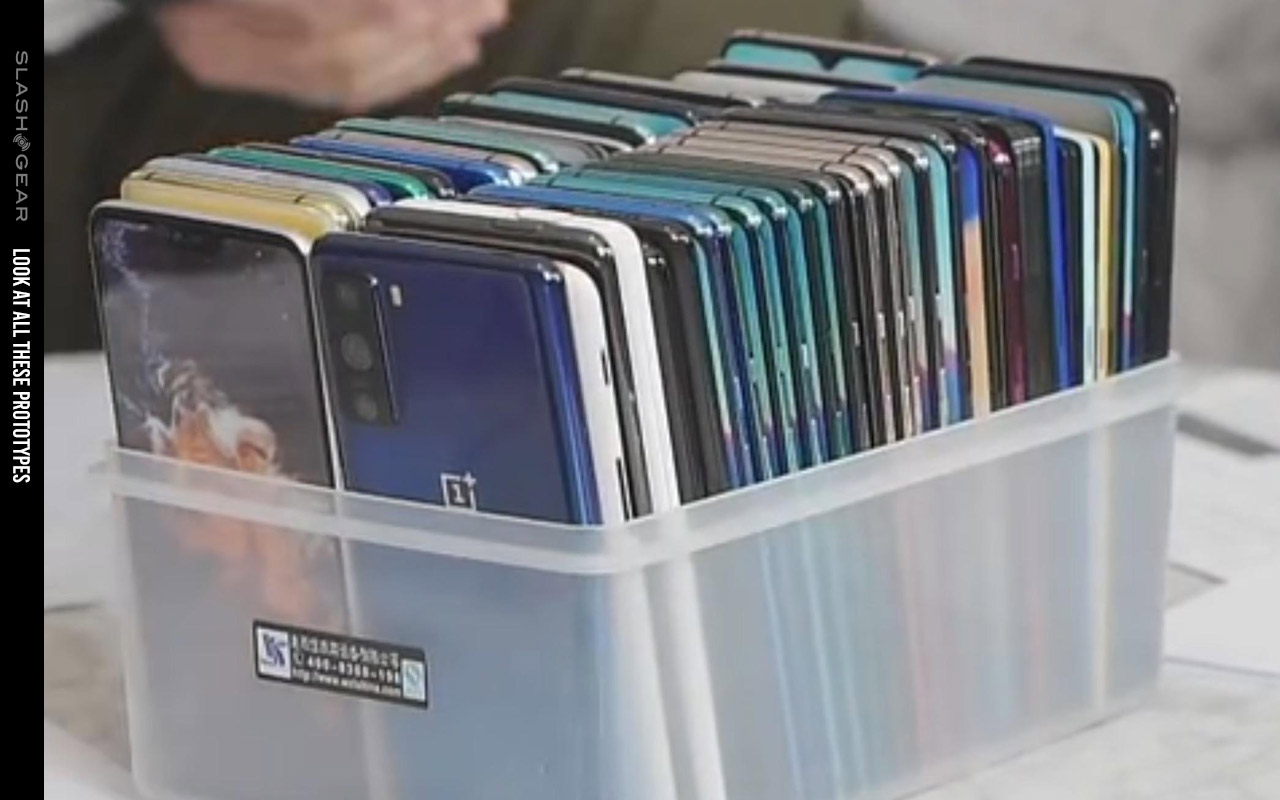 Another up-and-coming smartphone monster brand is OnePlus. They’ve done a lot of what’s being done to great effect in China and India with smartphones that do a LOT for relatively low prices – but they’re doing it here in the United States, too!

If what we’ve heard and reported so far is true, there’s a good chance OnePlus will release more than one 5G-capable smartphone in the year 2020. One might even be a better deal than either Samsung OR Apple has to offer – we shall see!