The least expensive way to purchase a “new” iPhone in 2020 will likely take the form of the device that’s leaked today. The images you’re about to see of this phone come from people who’ve attained CAD drawings of the iPhone – that means a few things. They likely know the position of the cameras, the microphones, the display, the buttons, and the overall size of each of these elements. They don’t likely know the color or the exact nature of the corners or edges of some key elements.

We can glean a few things about this “cheapest” iPhone based on the the leaks from earlier today. They come from OnLeaks, and were originally posted to iGeeksblog (as the link shows), which means that they’re very, very likely bringing us a largely accurate set of images of the phone. These are renders – computer generated images based on a very basic set of specifications made at some point in the process of hardware manufacture. 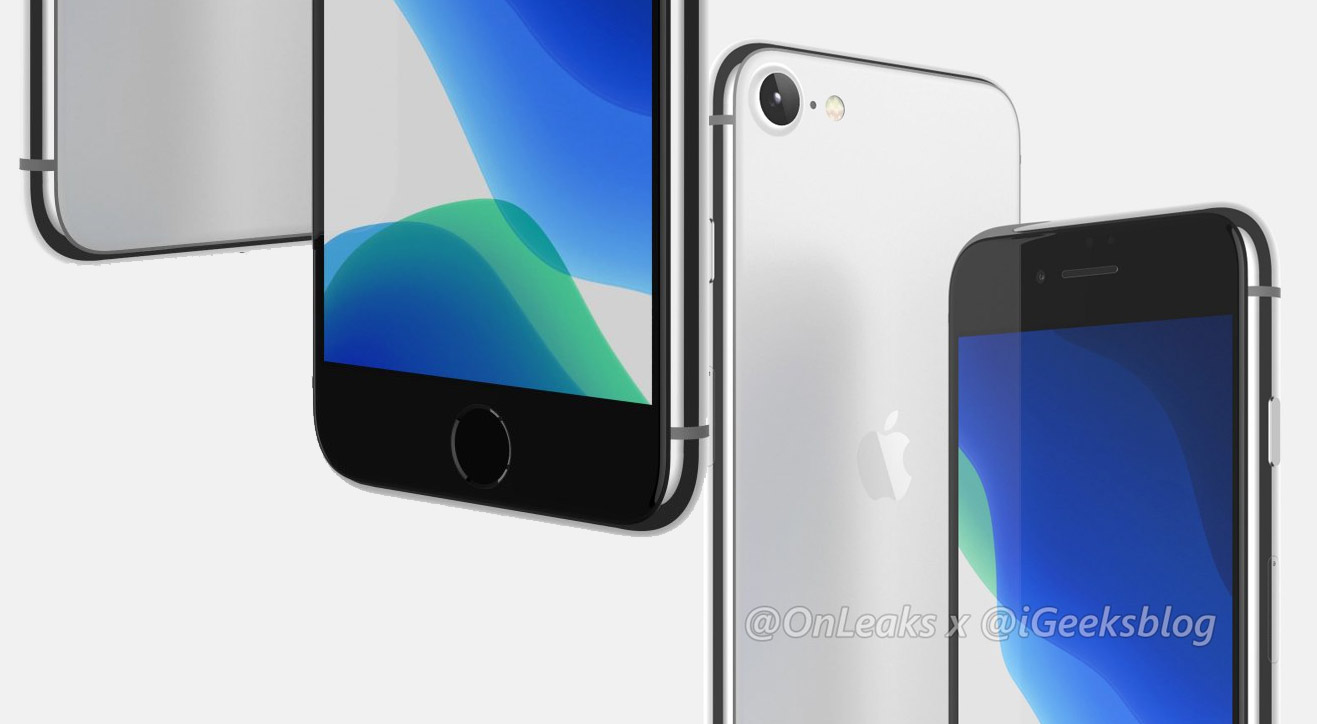 The display size is 4.7-inches, and it would seem that we’ve got a rectangular shape with 90-degree corners. The back side has a single camera, a single mic hole, and a space for an LED flash. The left side has two buttons – the volume up and volume down, and a switch. The switch will quite likely mute the audio – or whatever else the latest iOS allows.

This device is ever-so-slightly thicker than the iPhone 8, the device this iPhone most closely resembles. It would not be surprising to find that this added thickness was the result of the addition of wireless charging hardware. There’s also the need for 5G hardware.

Given the analysis given by several key players over the past several months, it would appear that this smartphone will be one of a few new 5G-capable iPhone models. This model would be the LCD iPhone 5G (not necessarily its name), that’d be released alongside an OLED iPhone in September of 2020 – just like every other September.

Another iPhone is rumored to be coming in December or early 2021 with 5G hardware ALSO capable of mmWave. You can learn all about that situation right now if you like – it’s quite a unique situation, as far as connectivity goes. 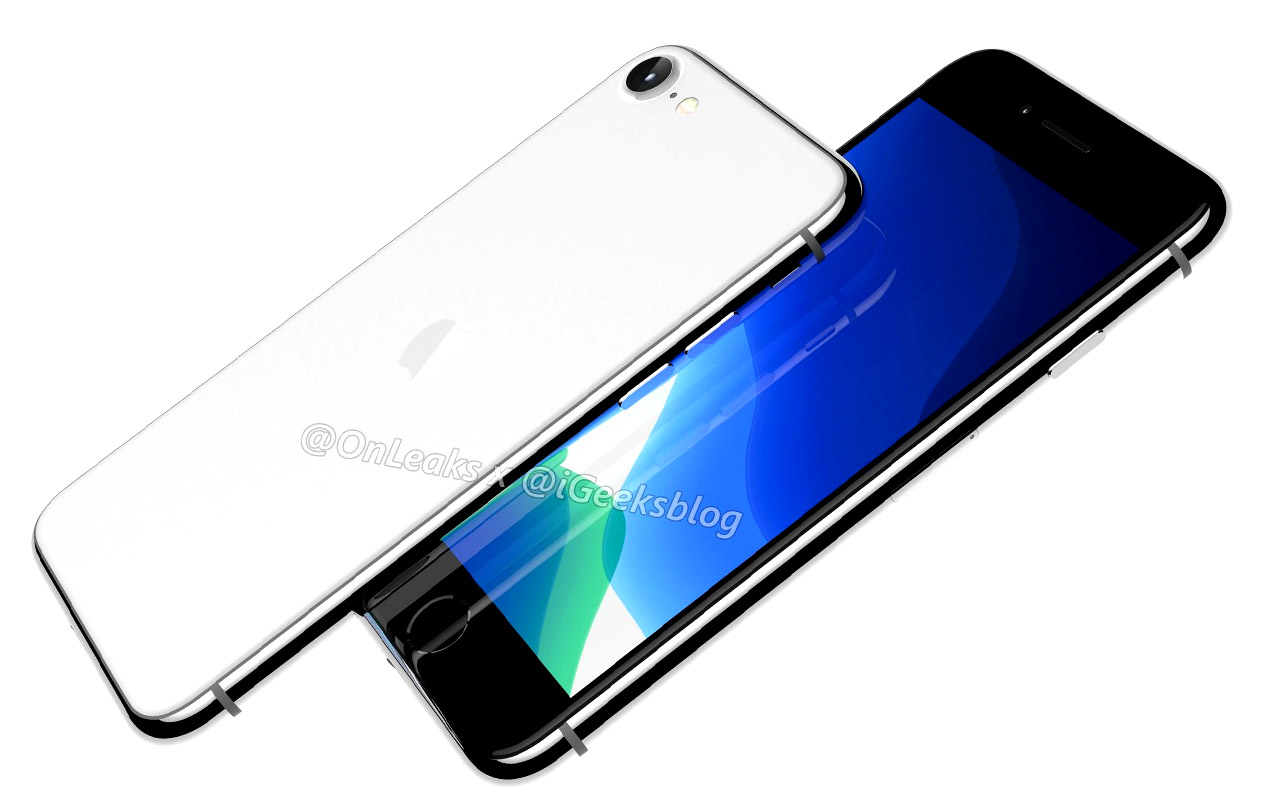 It might also be that Apple decides to release this least-expensive iPhone 9, or iPhone SE 2, or whatever it’ll be called, with older hardware inside. Instead of going full 5nm right out the gate, it’d probably make more sense for Apple to roll with a 4G LTE-capable 7nm process – maybe even an Apple A12, like the iPhone XS, and the iPhone XS Max.

In any case, it would appear very likely that the iPhone XR and iPhone SE will be removed from Apple’s “still in stores as new” collection very soon – or by now, depending on when you’re reading this article. If what we’re seeing in the leaks this week are entirely accurate, this iPhone you see above will be the most likely most inexpensive way to keep rolling on the iPhone train in 2020.