Switzerland-based automaker Morand Cars is building its first hypercar. Aptly named the Morand Hypercar, it will arrive by mid-2023, offering a choice of two powertrain options: Hybrid and all-electric.

“Morand Hypercar is the meeting point between high technology, Swiss-made expertise, sustainability, and the story of men and women inhabited by passion, emotion, and elegance,” said Morand Cars at its official website. 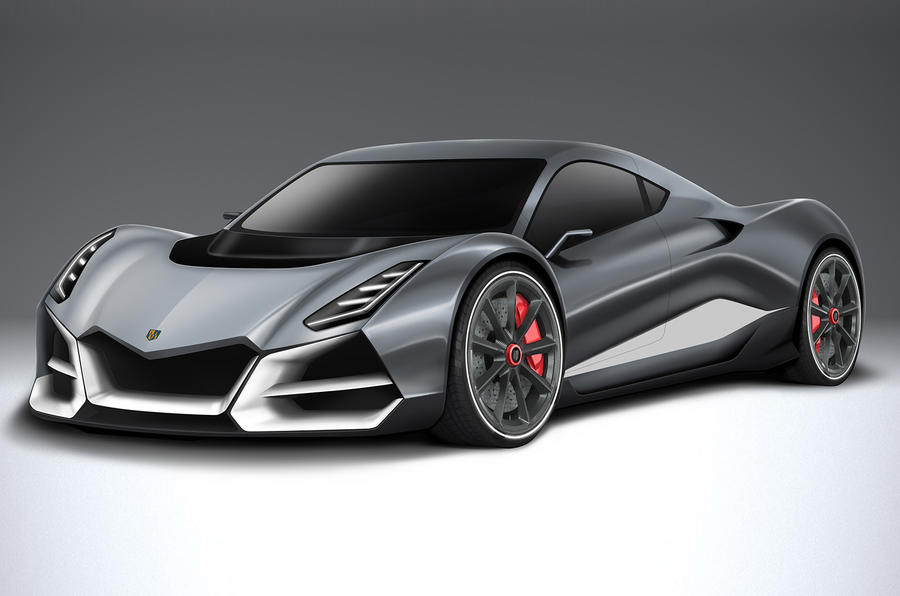 Let’s start with the Morand Hypercar hybrid. It will arrive with a bespoke and naturally-aspirated 5.2-liter V10 engine producing 690 horsepower and 400 pound-feet of torque. It also has two electric motors in the front and a single rear-mounted electric motor between the gas engine and a seven-speed Xtrac automated manual gearbox.

According to Morand Cars, those three electric motors are pumping out a combined output of 440 horsepower. All told, the Morand Hypercar Hybrid has over 1,100 horsepower to play with, more than enough to keep up with the Ferrari SF90 Stradale, Koenigsegg Regera, and McLaren Speedtail. And with a top speed of around 250 mph, Morand Hypercar is worth considering if you want a hybrid speed machine. 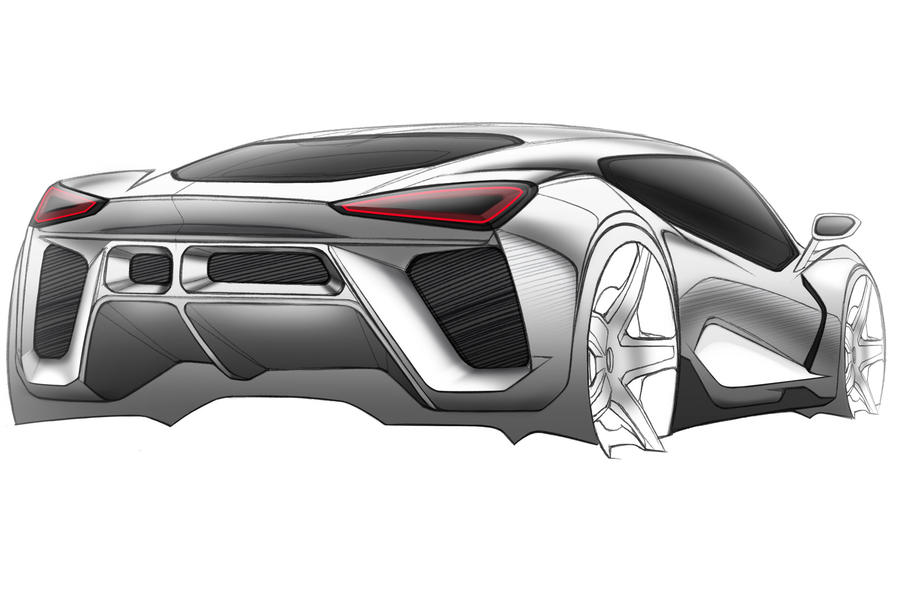 Meanwhile, the Morand Hypercar EV will have four permanent magnet electric motors, one for each wheel. With a predicted power output of 1,950 horsepower, it has the muscle to give the Rimac C_Two, Pininfarina Battista, and Lotus Evija a run for the money.

Morand Cars is the brainchild of Benoit Morand, former Le Mans team manager, and Eric Boullier, former Lotus F1 team manager and McLaren race director. “We are working on a disruptive technology with cells that have a greater density than those used in Formula E at around 180Wh/g,” said Morand. 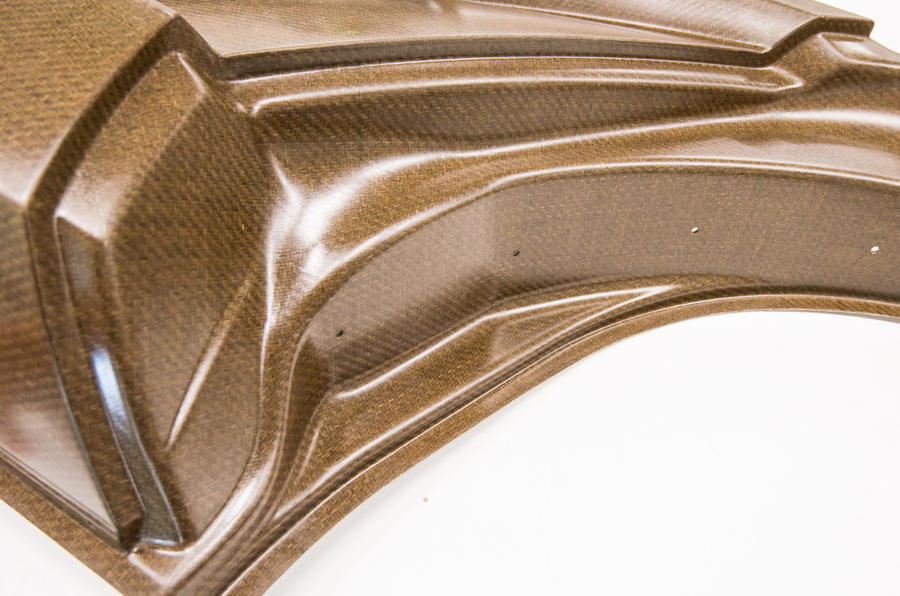 The Morand Hypercar EV’s four electric motors will draw power from a modest 70 kW battery pack. It produces 1400 kW of power while only weighing 400kg (881 pounds), including the cables, electronics, and battery casing. Morand Cars is targetting an 8C battery charging rate to replenish the batteries in only 12 minutes using a 350 kW DC fast charger. The estimated driving range is around 178 miles.

Underneath the Morand Hypercar’s svelte body is a proprietary carbon-fiber monocoque frame derived from a sustainable flax-based composite material called Amplitex. Developed in partnership with Bcomp, Amplitex is a bit heftier than pure carbon fiber, but the former is just as rigid and is more sustainable than the latter. Also, the doors, bonnet, rear wing, seats, and the interior are made from Amplitex.

The first Morand Hypercar Hybrid prototype will begin testing later this year, while the EV version will have a working prototype by 2022. The firm is only building 73 examples of Morand Hypercar at around £1.786-million ($2.480 million) each.