Nope, you read it right. The Rimac C_Two electric hypercar ran the quarter-mile in an unbelievable 8.94-seconds. In Rimac founder Mate Rimac’s latest ten-minute video, he demonstrated the insane performance capabilities of the C_Two in an old airfield, just half an hour away from the company headquarters in Sveta Nedelja, Croatia.

The video starts with Rimac presenting a pre-production C_Two prototype. “This is one of five pre-production cars being built before we start the customer test drives,” said Rimac, referring to the vehicle in the video. “The first two pre-production cars are finished. One more is being finished next week, and two more cars before the first customer cars start in the next month.” 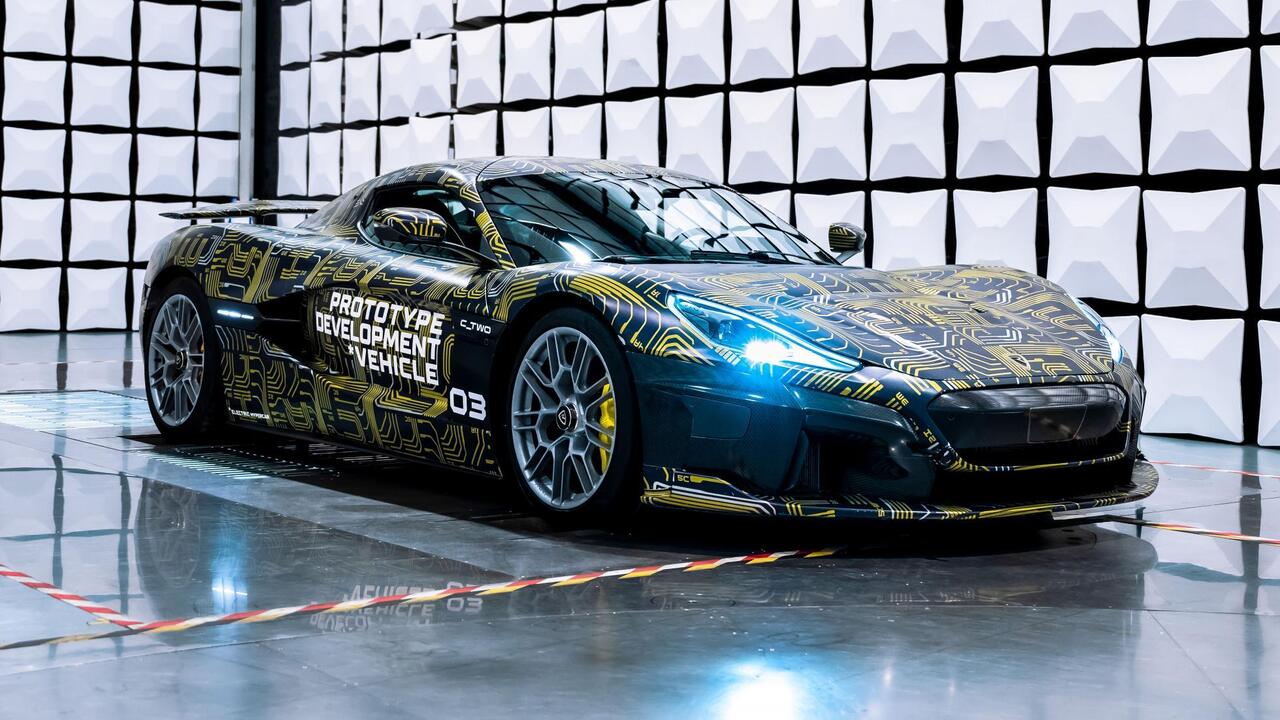 Rimac claims the test vehicle is only running at 85 to 90-percent capacity and uses regular Michelin road tires over dirty (read: slippery) asphalt. After the first couple of trial runs (to warm the tires and coax more grip), the zero to 60 mph time reads 2.33-seconds and a quarter-mile run of 8.92-seconds @ 155.12 mph (249.7 kph). 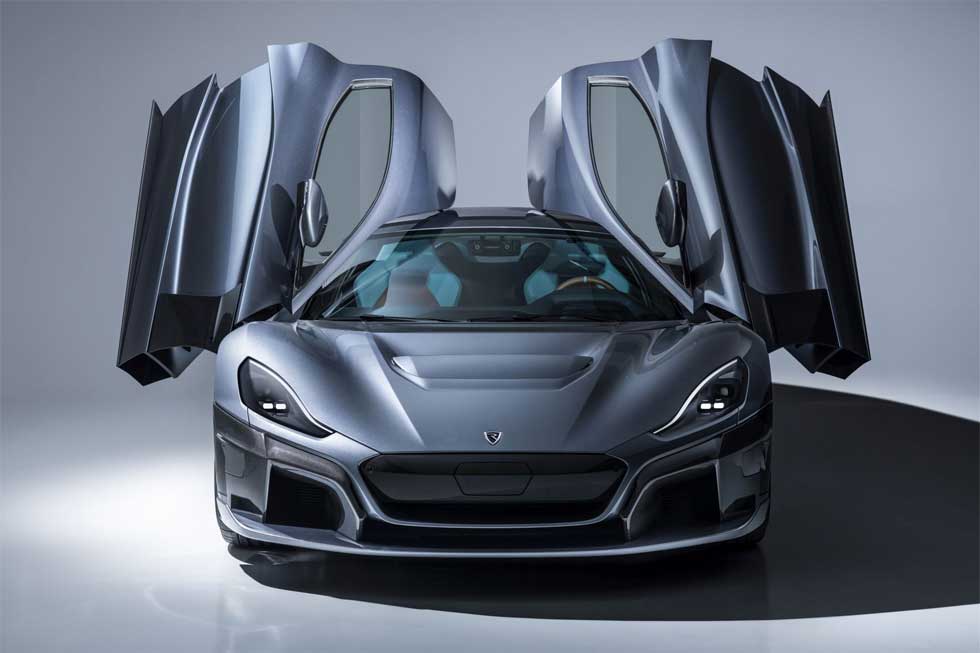 With those numbers, the Rimac C_Two is potentially the fastest accelerating production car in the world. We can’t help but wonder how the 100-percent production car will fare, but we have an idea. Earlier reports state the C_Two should go from zero to 60 mph in 1.85 seconds. 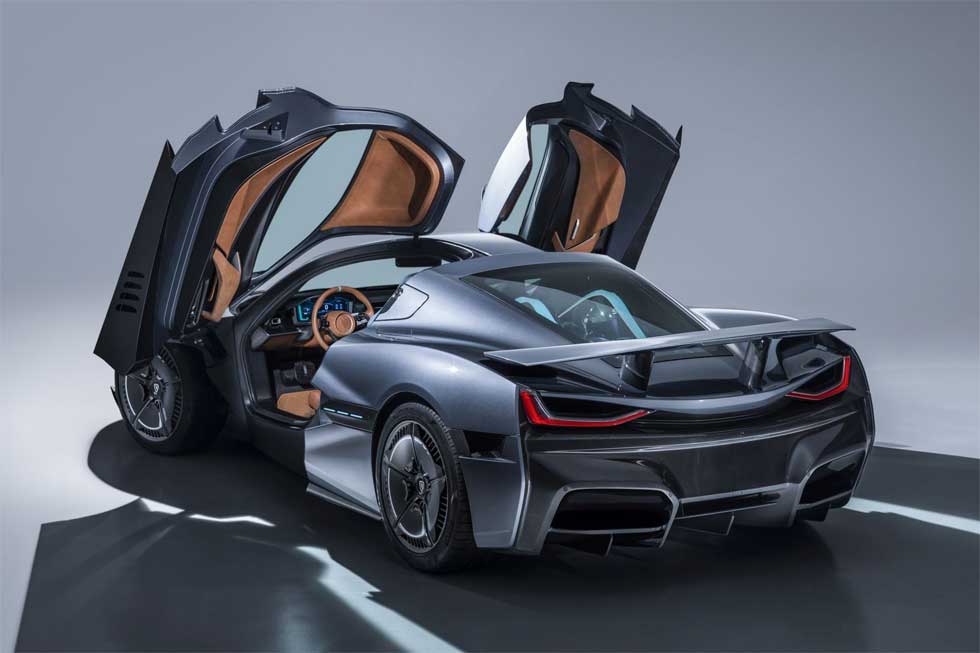 Considering a Bugatti Chiron needs 9.4-seconds to reach the quarter-mile, the C_Two is expectedly faster than its all-electric contemporaries, namely the Lotus Evija and Pininfarina Battista. The former does it in under three seconds, while the latter will hit 60 mph in 1.9 seconds and finish the quarter-mile in 9.1-seconds. 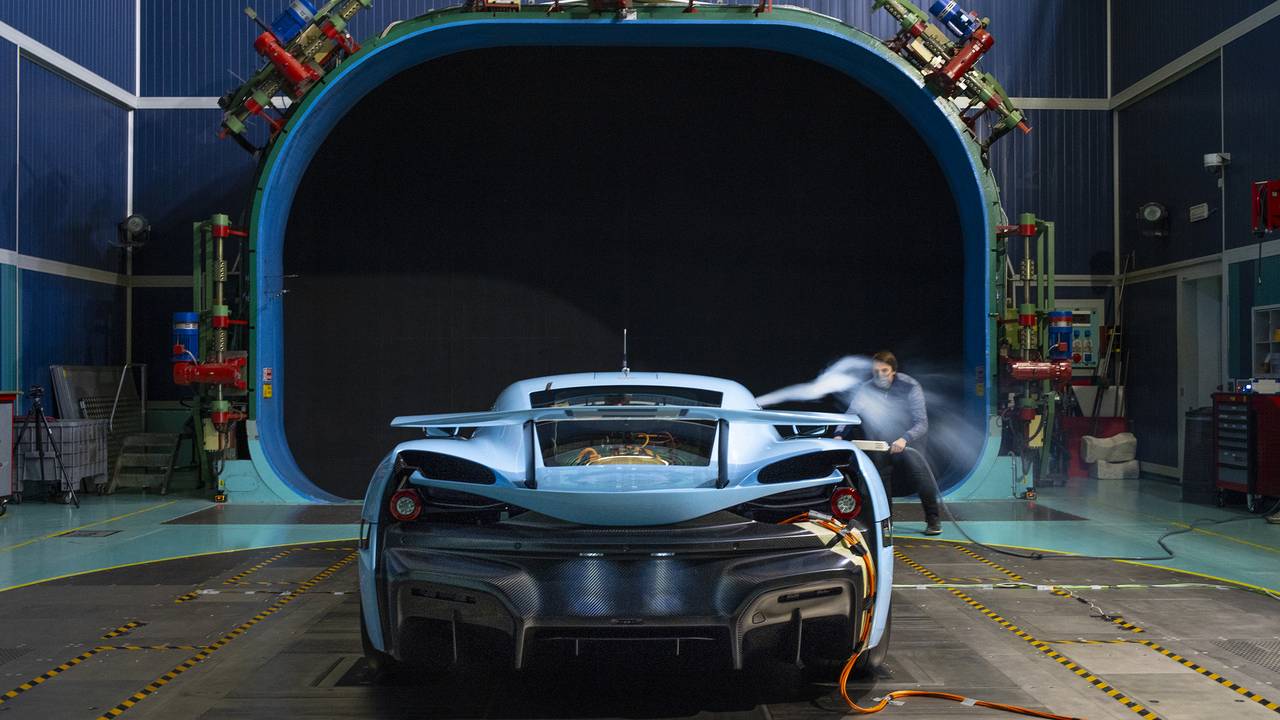 The Rimac C_Two has four electric motors, two independent two-speed gearboxes on the rear axle, and two single-speed transmissions on the front axle. With a combined output of 1,914 horsepower and 1,700 pound-feet of torque, it quickly left a Porsche Taycan Turbo S in the dust despite the Porsche getting a split-second head start. The video above is proof. 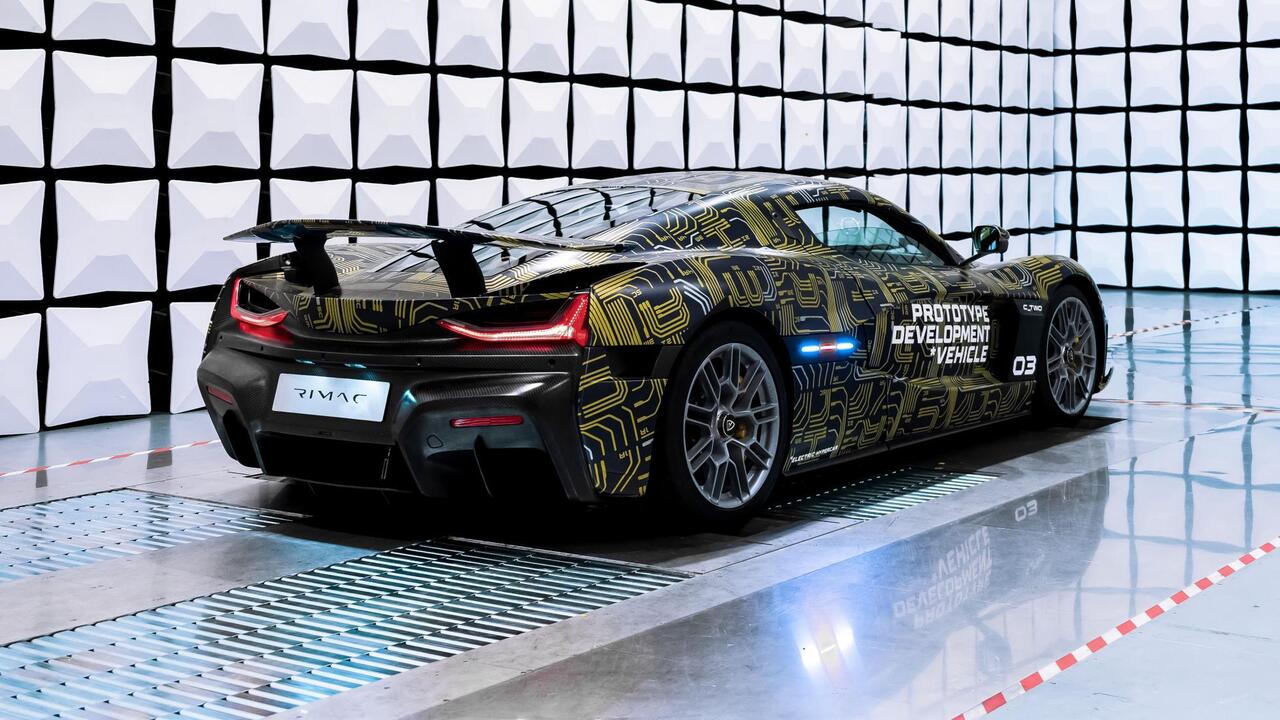 True, the Porsche Taycan Turbo S is not a hypercar, but it’s not slow either. It goes from zero to 60 mph in 2.4-seconds and demolishes the quarter-mile in 10.5 ticks. But against the Rimac_Two, it’s like comparing Usain Bolt to a high-school track star. 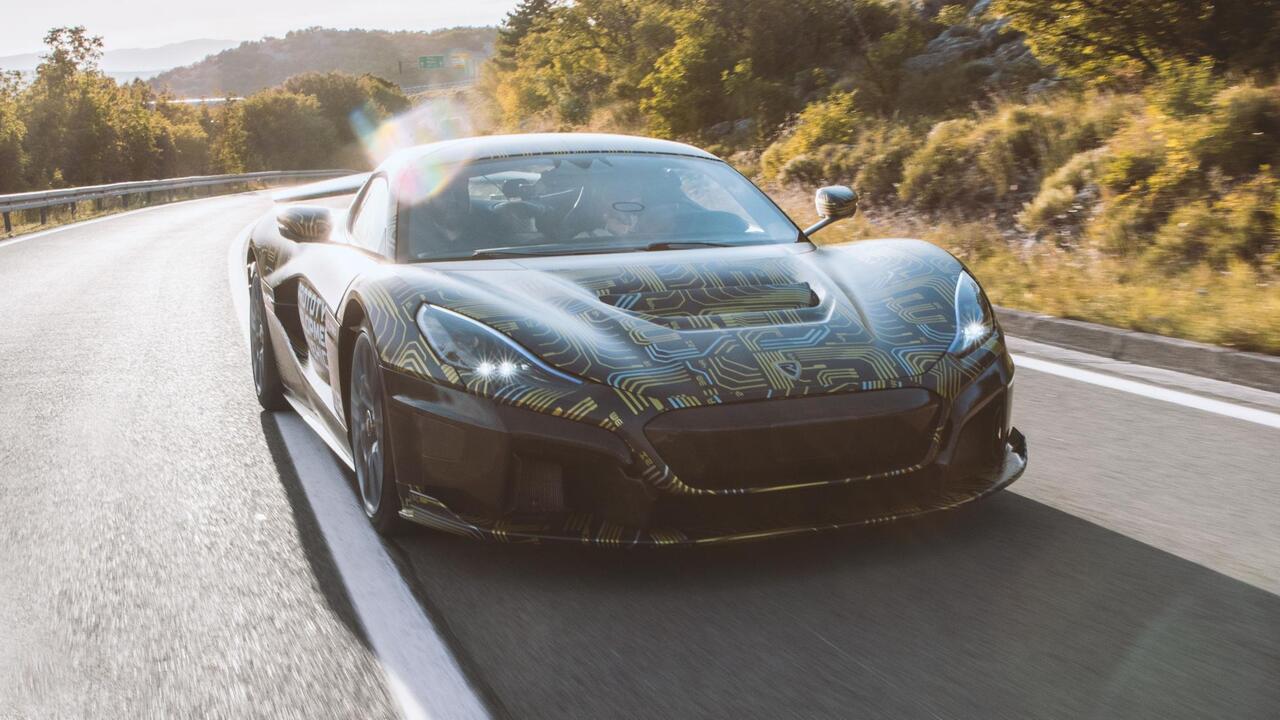 Rimac will only build 150 production units of the C_Two, each with a $2-million base price. The first deliveries will arrive near the end of 2021. And when it does come, it won’t be called the C_Two. According to Rimac, the company will reveal the vehicle’s new name in the next few months.

What do you think Rimac should name the C_Two? If it’s up to us, we’ll call it the ‘Rimac Decimator’ or the ‘Oh my Lord my internal organs have turned to pulp.’