Croatian EV maker Rimac is staying busy with its latest Concept Two or C_Two electric hypercar. First seen at the 2018 Geneva Motor Show, the C-Two is the highly-awaited successor of the Concept One or C_One. Rimac is showcasing the C-Two’s aerodynamic capabilities through a barrage of wind tunnel testing in its latest press release.

Real-time testing is critical in optimizing a vehicle’s aerodynamic performance under changing conditions. And since we’re talking about an all-electric hypercar, Rimac’s engineers were also focusing on the C_Two’s performance, range, and efficiency as it slices the wind.

Rimac’s been tirelessly honing the C_Two’s performance and safety aspects over the last two years, building no less than 11 prototypes that were all destroyed for crash-testing and homologation purposes. As it turns out, the C_Two’s carbon monocoque was impervious to damage after succumbing to a deformable barrier impact test at 40-percent offset. 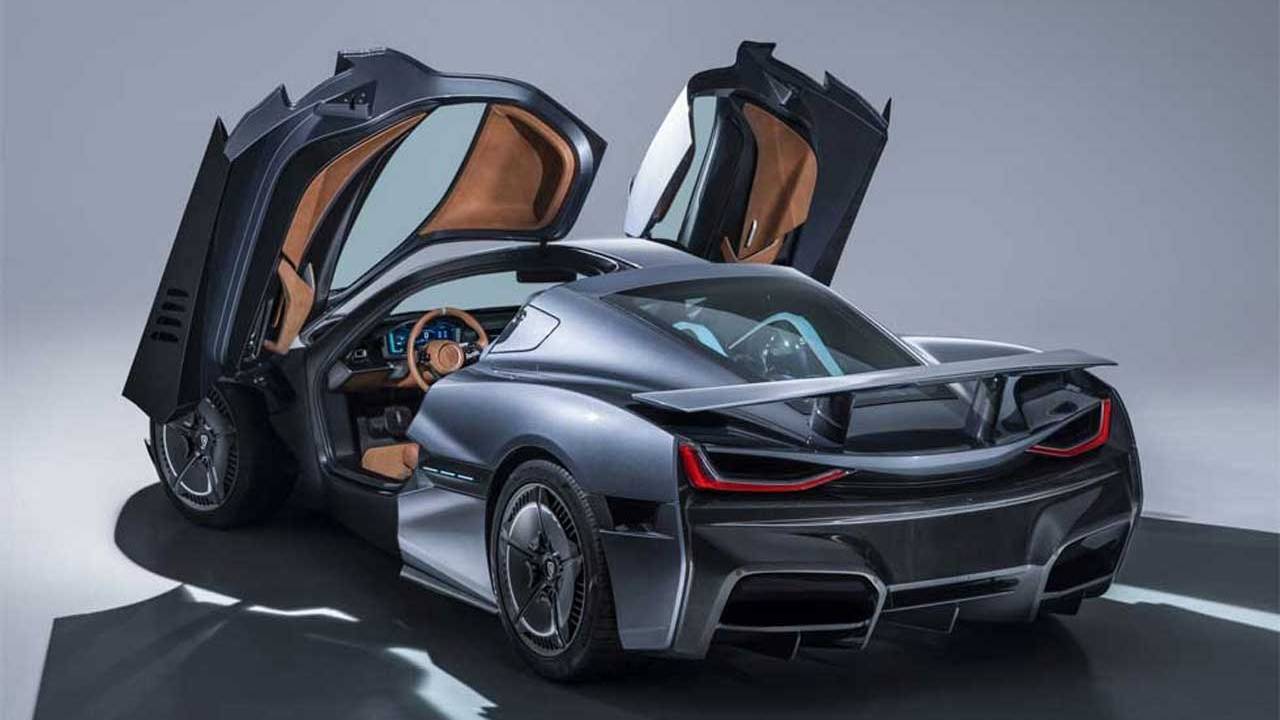 Meanwhile, Rimac’s been exposing three different iterations of the C_Two to a series of wind tunnel tests since debuting at Geneva three years ago. The all-new Rimac C_Two can exceed upwards of 250 mph, so it’s critical to optimize the car’s downforce and stability at such speed. The engineers need to decide on the automatic rear wing’s size and angle while figuring the ideal position for the C_Two’s active front splitter, diffuser flap, and underbody flaps. 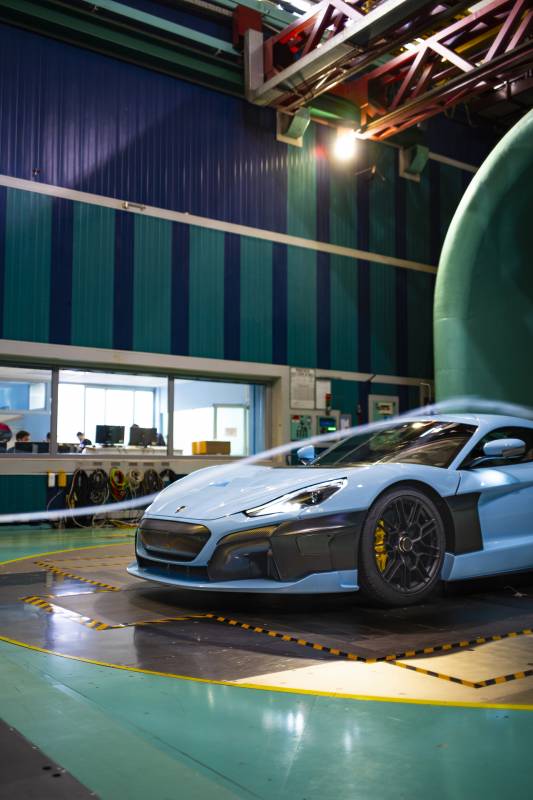 When all is said and done, the Rimac C_Two is undeniably a scorcher. It has four electric motors and a fully independent torque-vectoring system. It also has two independently-acting two-speed transmissions on the rear axle and two single-speed gearboxes on the front axle. Capable of dumping 1,914 horsepower and 1,700 pound-feet of torque to the pavement, the C_Two goes from zero to 60 mph in 1.85 seconds, faster than you can say ‘Bloody hell!’

Rimac engineers successfully improved the C_Two’s aerodynamic efficiency (up to 34-percent) through relentless wind tunnel testing, so the production model can theoretically go faster than the initial numbers might suggest. Sources claim the C_Two can lap the Nurburgring twice without noticing a drop in performance. 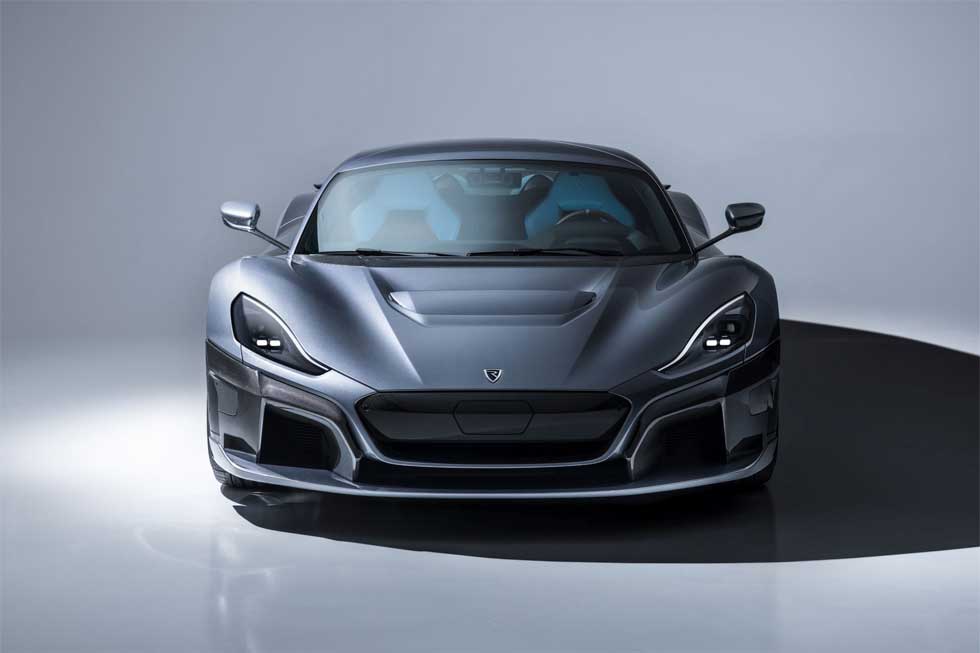 Rimac is allocating 150 units of the C_Two for worldwide production, with prices starting upwards of $2-million each, competing in performance and price with the Pininfarina Battista and Lotus Evija. The first deliveries are arriving later this year.