OnLive shut down by Sony: all services canned

The streaming game service known as OnLive has been acquired by Sony, and all OnLive services will be shut down on April 30th. Were you one of the unlucky few that purchased a physical OnLive Game System when it was released back in 2011? Too bad! That system doesn’t work with any other software. Were you using the OnLive app on Android or your desktop machine? Too bad, it’s all over. Starting on April 30th, all OnLive services are finished, gone, kaput, no more.

While we’ve seen gaming and entertainment services cancelled in the past, nothing has been as cut and dry as this. Even Target’s cancellation of their online movie service Target Ticket ported consumers to CinemaNow when they turned down for what earlier this year.

Here are a few answers to what might end up be frequently asked questions, straight from OnLive:

What happens to my PlayPass games?
PlayPass games will no longer be available on OnLive after April 30, 2015.

I bought a PC-only Steam game under the assumption that I could play it via OnLive on my Mac. Can I get a refund?
Unfortunately no refunds are available for Steam games purchased via OnLive.

But wait, who gets what?

Sony acquired OnLive. They’re basically going to cut out the pieces they want and toss the rest. After April 30, 2015, says OnLive, their data centers will shut down and the service will be offline.

They could split up OnLive and sell it like this:

Instead, they’ll probably spread it out amongst their own brands and already in-service gaming services.

OnLive’s data centers are at Amazon. As we found out back when OnLive first “restarted” services in March of 2014, these services run on NVIDIA GRID technology. Graphics cards made by NVIDIA, run by OnLive – likely being used in the near future by Sony for PlayStation Now.

Also note – this isn’t the first time this has happened to OnLive.

How will I continue to stream games from the cloud?

You’ve got multiple options. If you’re in the unique situation where you want to run a PC game on your Mac and you have no Windows computer at all, you’re out of luck.

If you want to stream a game from your PC to your Mac, you can do so with Steam’s built-in streaming service. Just make sure both of your computers are on and have Steam open and bam! Your game list should have the ability to stream titles. 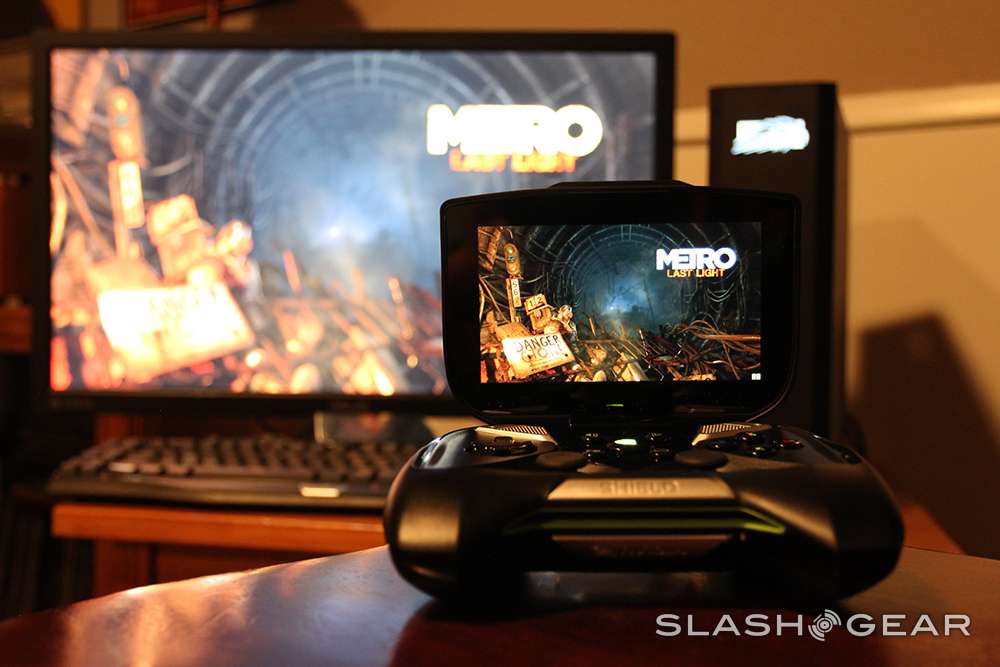 If you want to stream PC games of all sorts on an Android device – NVIDIA has you covered. You’ll have to buy an NVIDIA SHIELD device, but therein lies the power to stream games from your PC both in your home or over the web.