Missed Google I/O 2021? These are our highlights

Today we’re taking a peek at what Google revealed on day 1 of Google I/O 2021. This is generally the day when Google reveals the bulk of their public-facing news for devices and software, and this year was no different in that respect. Google reminded the world that their heart is in organizing the world’s information and making said data valuable to all users, starting with a conversation with a paper airplane.

Below you’ll see a “a few things to know about Google I/O 2021” from Google. This video shows what the event is all about, and what Google’s goals are in continuing to run the event here in 2021 and beyond.

Google demonstrated how they’ll work with AI-powered search action to diagnose skin conditions for the everyday individual. This is just the beginning of a wild, wild future in Google Search bringing more AI and AR power to the user through the future.

Google delivered another layer of power and connectivity between working software with Google Workspace and Google Smart Canvas. The biggest bit seemed to be tying Google Meet in with onscreen collaboration work, making the whole Google Smart Canvas environment seem rather natural.

Google reminded us that their current way of working is making the most of the data users provide them. They’re attempting to “do more with less data”, starting with automatically activated Auto-Delete for all new accounts.

Google also revealed that they’d be building out Chrome password manager and would be making certain privacy is key to all users that choose to sign in. And again – all NEW users will have their user data deleted after a set number of months by default, unless they tell Google they’d like said data deleted sooner.

Google Photos just reached its end-of-free-ride situation for Google Pixel devices. The first Google Pixel smartphones were sold with the suggestion that users could upload unlimited photos and video to Google Photos forever. That wasn’t entirely true – not forever, anyway.

Now Google is releasing new features at this key moment in time to make the service so extremely appealing that it’s difficult to imagine NOT using the app, and the space. They’ve revealed interpolation between photos and a set of features for deleting or hiding subjects or time periods. 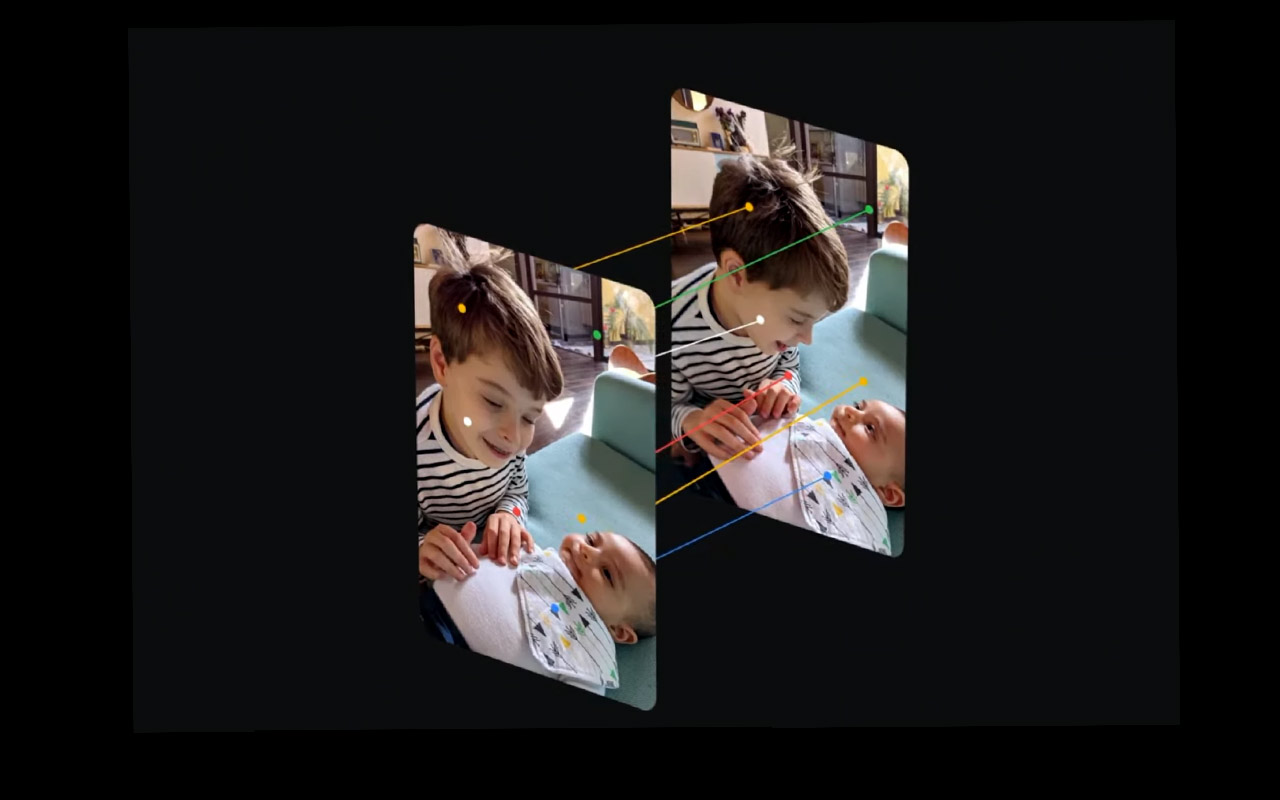 Material Design expands with “Material You”

Google revealed Material You, a design concept and expansion of Material Design. Material You will be implemented on Android devices first – on Google Pixel devices first – and will eventually make its way to all Google hardware. With Material You, the color scheme of the device is selected by the user, and can be seen throughout the UI of the device – and potentially inside 3rd-party apps, too. Google also delivered some new foldable phone tools for developers with Android 12. 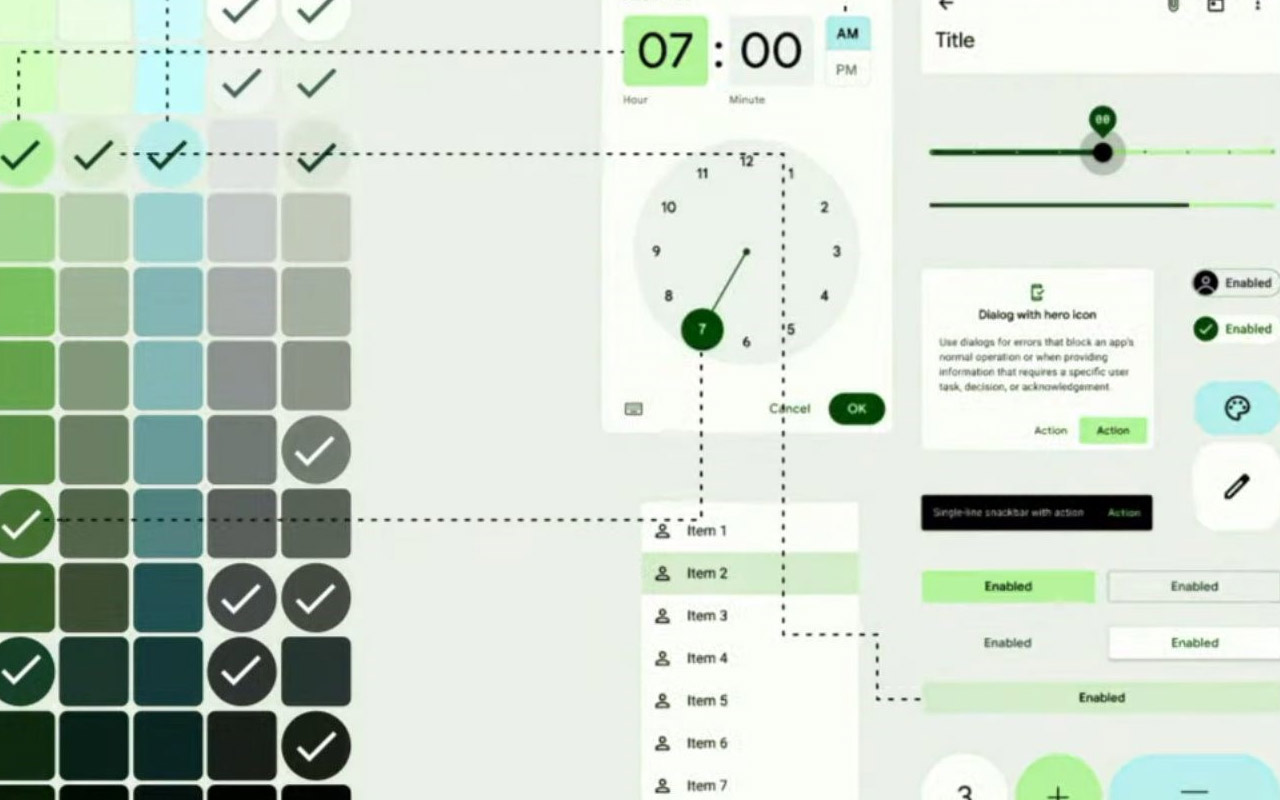 Google revealed Shopping Graph and a selection of shopping tech features and tie-ins with artificial intelligence and monitoring abilities for retailers. The user will have an easier time finding what they want to buy and buying what they want – or that’s the goal. Google is teaming with Shopify to make their easy shopping future a reality.

With Android 12 we’ll get digital car key integration with major brands like BMW. Fast pair will also expand, working with vehicles and devices like Apple’s own Beats earbuds and headphones.

Google and GMC showed a demo of Android Automotive OS as it took over a GMC Hummer EV’s dash. Your car is your phone and your phone is a car… sort of.

The most interesting piece of hardware shown at Google I/O 2021 had to be Project Starline. This is an experimental system of machines that allow users to video chat with one-another with a layer of reality not possible before now.

With Project Starline, one user sits near a device that consists of a special display, 3D sensors, and camera tech, and chats with another person in a different location with a similar device. Each user sees the other with an unprecedented layer of 3D-scanned and formed reality.

Samsung and Google are mashing Tizen OS and Wear OS together for one super-powered mobile operating system for mobile wearable devices. See how Wear OS got an upgrade in a major way, starting this week. 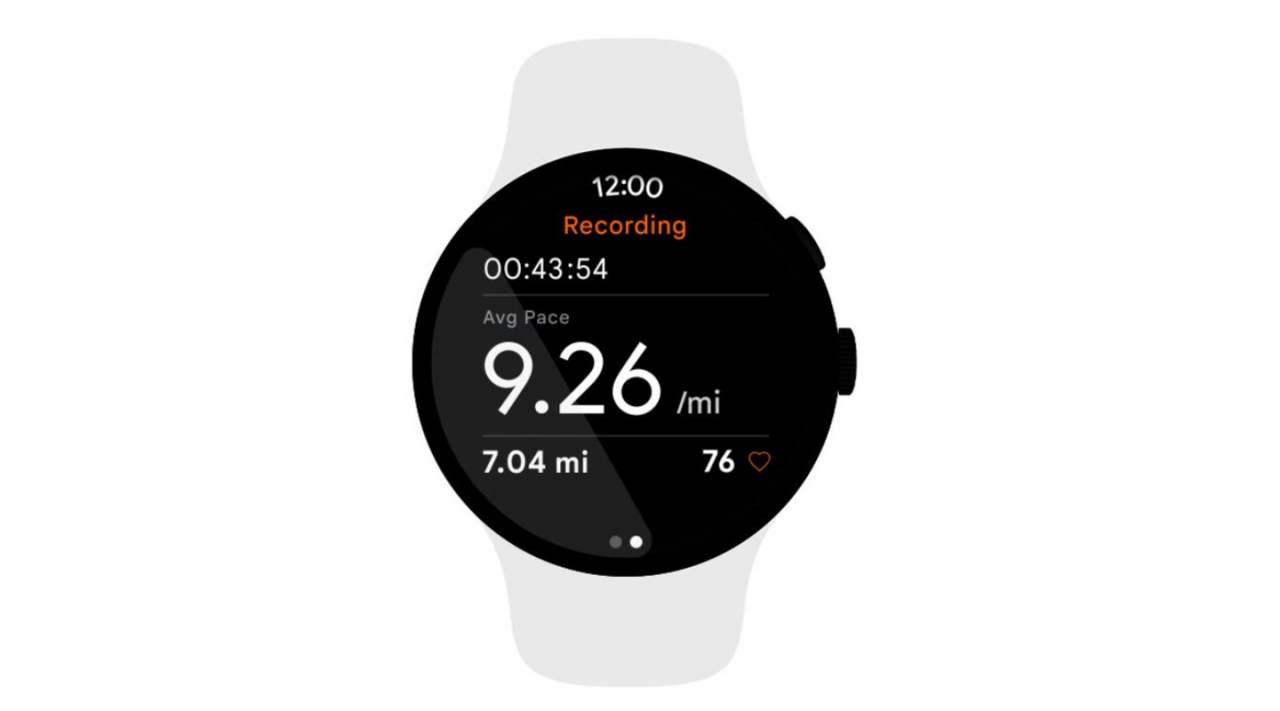 It’ll be interesting to see how other companies respond to Google delivering a software that’s as much Samsung’s as it is Google’s, “bringing the best of Wear and Tizen into a single, unified platform.” Google Watch with Tizen has already been guaranteed three years of updates right out the gate. 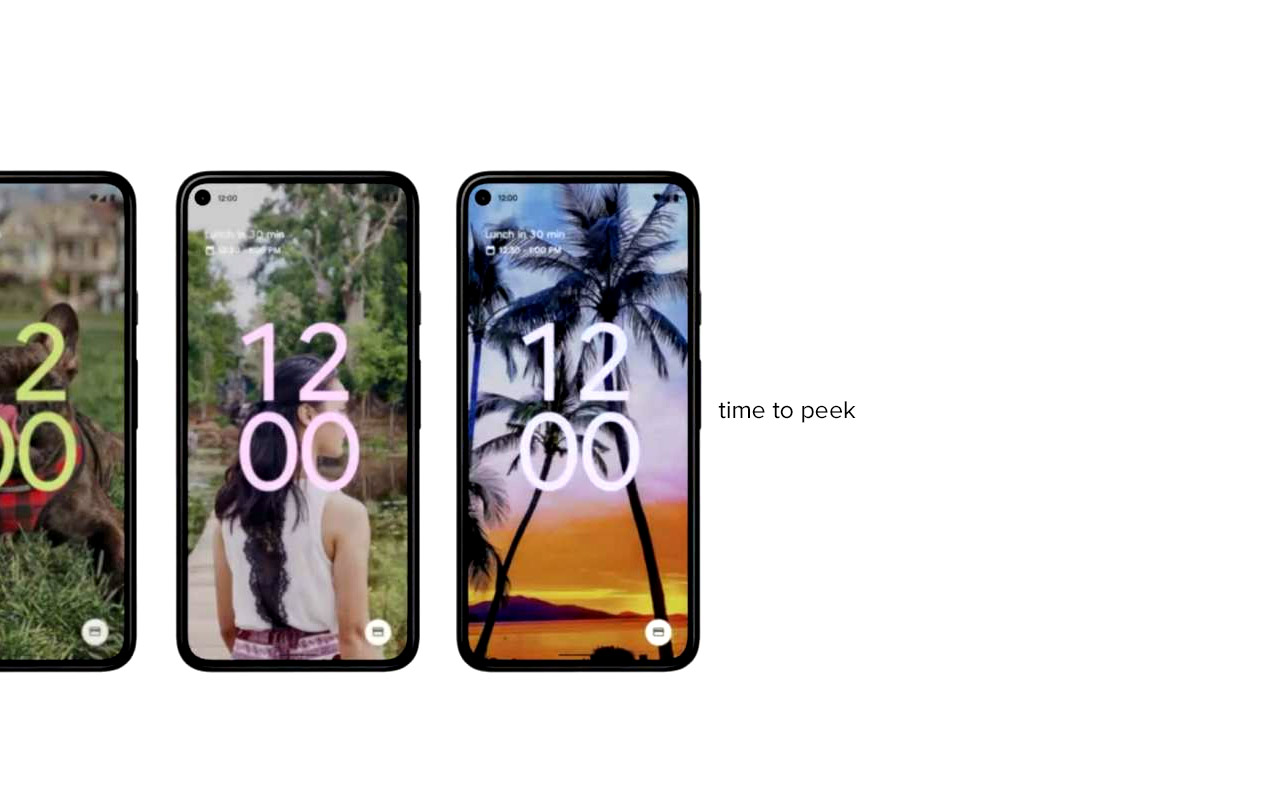 With new Google Assistant Capabilities, users will be able to jump into apps with far greater ease than ever before. Shortcuts allow the jump, and editing shortcuts is set to be simple.