There’s a fair chance that your Android phone can already project Google Maps and other apps to your car’s dashboard, and next Google aims to do away with your car keys too. Android handsets are becoming digital keys, with Android 12 bringing secure entry and vehicle start support on select handsets when used with select vehicles. Meanwhile, actually getting your phone connected to a car should be easier, too.

We’ve already seen Apple push iPhone as a digital car key, and now Google is set to do the same with Android handsets. The functionality will see Google and select automakers tap NFC and Ultra Wideband (UWB) – depending on vehicle and phone – to lock and unlock your car. If you’re relying on UWB for that, you can leave your phone in your bag, too.

You’ll need an Android 12 device for digital car key to work, with initially select Pixel and Samsung Galaxy handsets supporting it. Of course, you’ll also need a compatible car: initially that’ll be BMW and others, Google says, on upcoming models. If you’re using NFC, you’ll have to tap the phone against the car handle to unlock; once you’re inside, you can also use Android’s digital key to start the engine as well. 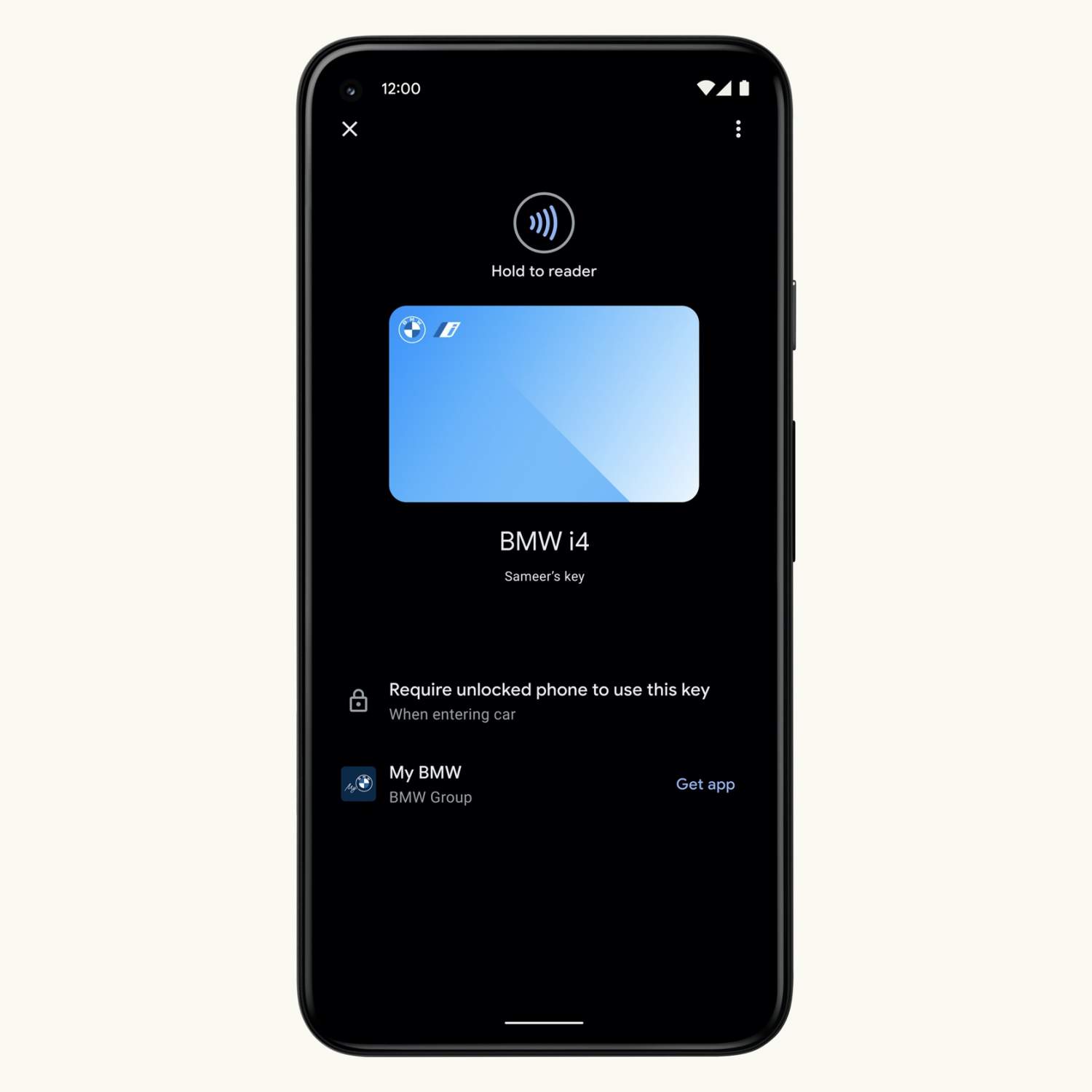 Using the same system, meanwhile, you’ll also be able to share your digital car key with other people. That will mean the ability to wirelessly create a virtual key for someone else, so that they can temporarily use your vehicle.

What remains to be seen is how well Android and iOS will coexist on this. If you, for example, have an iPhone, but your partner has a Pixel, it’s unclear at this stage how seamless the interaction between the two might be. For that we may have to wait until the first vehicles with support for both platforms arrive at dealerships.

Android Fast Pair is coming to cars and Beats headphones

It’ll begin with models from BMW and Ford, Google says, and the process should be super-simple. When you get into the car for the first time, tapping the phone against a certain point on the dashboard will trigger the connection. After that, your phone should connect again automatically.