Meet the Nexus tablet (before Google announces it)

This week we’ve once again had an above-average amount of tips being pointed directly at the idea that the next Nexus device that will be released by Google will also be made by ASUS. This device will be a tablet, as confirmed by Google’s Eric Schmidt back in January with his “six month window” comment. This device will certainly be an example for Google’s next big operating system update, will more than likely have a 7-inch display, and it will cost users just $149, per an ASUS tip as well as NVIDIA’s own Kai Strategy which takes their quad-core Tegra 3 processor down below $200 USD.

What you see above is a tablet presented by NVIDIA at CES 2012 then never heard from again – can you imagine why? The version of Android you’re going to see on this device will probably not be 5.0 Jellybean already, but perhaps 4.2 or higher, still called Ice Cream Sandwich, and the whole shebang will be pumped out by Google I/O 2012 in just weeks. 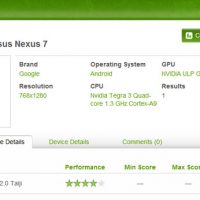 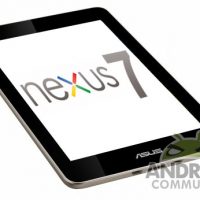 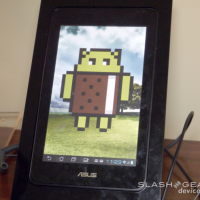 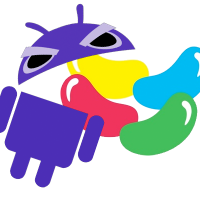 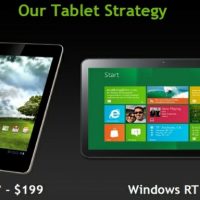 NVIDIA’a Kai strategy has them powering down the innards of tablets to a point where they can continue to roll out quad-core for high-powered gaming but can afford to offer tablets below $200. According to a benchmark leaked this morning there’s a device out there being tested under the name Nexus 7. This device is being shown as running Android 4.1, has the same resolution as the tablet NVIDIA presented at CES 2012, and has the same processor inside that we’ve seen in the ASUS Transformer line since the Transformer Prime.