The last time we spoke about a celebrity-like person working with a one certain kind of gadget or another, it was Kate Beckinsale with her LG flip-phone used during Total Recall – now it’s time to speak about Mark Cuban’s choices, starting with “the new Nokia with Windows” (aka the Nokia Lumia 920). Though the serial entrepreneur didn’t specifically mention the 920 by name, his several mentions of the hero devices from each series of smartphone – the iPhone 5, he Samsung Galaxy [S III] – make the 920 a rather safe bet.

Perhaps interesting beyond the idea that Cuban uses an Nokia Windows Phone device is the fact that he states how “it crushes the IPhone 5 [sic]. not even close.” The forum in which these comments spewed forth was a thread controlled by Cuban on the content sharing website Reddit – part of a series in which well-known or otherwise famous people are asked to speak to the users of the website in a very basic text-based thread of messages. This series of threads is called AMA or “Ask Me Anything” and resulted in the following questions and answers surrounding Cuban’s gadget use:

“1) When you buy something on Amazon or something, do you ever look at the prices? Or do you just buy whatever looks good and have it ship overnight?

2) Let’s say that you’re looking for a new mp3 player and earbuds and can’t decide which to buy, do you just buy whatever one you think is best? Or do you just go “fuck this, I’m a billionaire, and I’ll just buy everything & throw away the rest”

3) Speaking of which, what kind of laptop do you own? And mp3 player? Are they customized or are they whatever is on the market?” – ashton90

“1. i always look at the prices. And I belong to Prime to get better rates

3. I have a MacBook Air, but am trying the new Acer with Windows 8. I really, really like Windows 8 on my phone. I have 2 phones. first is samsung the 2nd was an Iphone5. THe new Nokia with windows replaced my Iphone 5” – M.Cuban 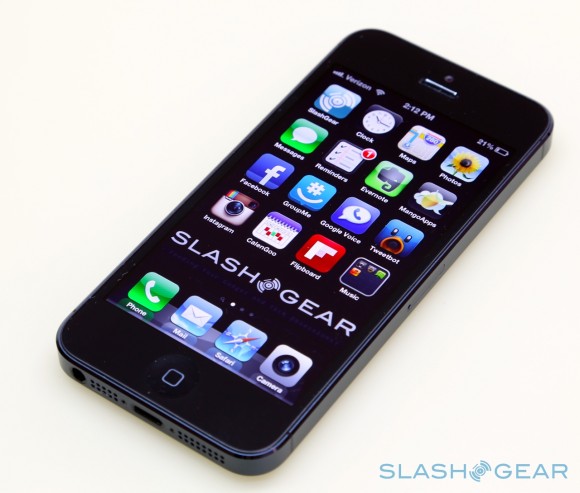 The devices Cuban is speaking about can be found in SlashGear’s own series of reviews – these are, of course, not guaranteed to be perfect matches to what Cuban is speaking about because of his relatively general naming structure, but let’s give it a whack anyway! First he’s working with a MacBook Air 13-inch (mid-2012), then a fabulous new Acer Aspire S7 with Windows 8 and a full touchscreen interface. He had the Apple iPhone 5 and what we must assume was the Samsung Galaxy S III with Android. 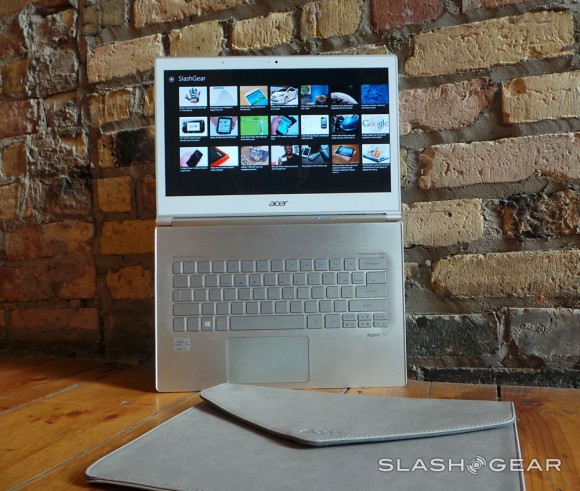