It’s time for Verizon to get its hands on the Windows Phone 8 universe with the lovely Nokia Lumia 822, another iteration of the original Lumia 820. This device is essentially the same as the original Lumia 820 with a 4.3-inch 480 x 800 pixel resolution AMOLED display with ClearBlack technology to make it extra vibrant – covered with a Corning Gorilla Glass 2 pane of reinforced glass and surrounded by some more of that fabulous near-soft plastic we’ve seen on each of the Lumias thus far. This device takes on the Lumia 920 with many of the same features but just ever-so-slightly less top-notch specifications – there may be a little less magic, but there’s certainly magic enough.

This device works with a body that’s not going to blast past the top smartphone tier as far as outright beauty goes, nor is it about to keep your iPhone 5 friends at bay with a more high-class feel. What it is going to do is offer you Windows Phone 8 in just about as perfect a combination of hardware and software as you’re going to see on the market today (also see our T-Mobile Nokia Lumia 810 Review for a similar solution). Nokia has always been known for their high-quality builds and long-lasting equipment, and this device is no exception to the rule. 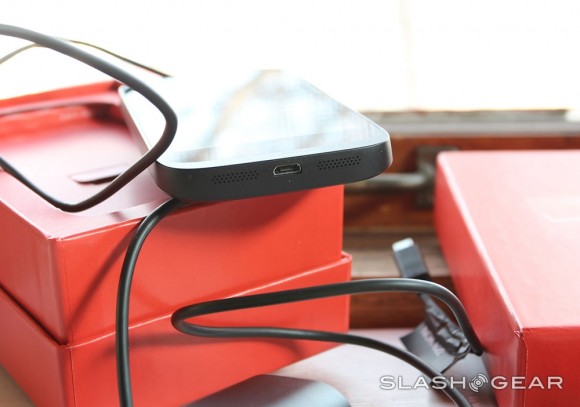 With a body that’s 127.8 x 68.4 x 11.2 mm and carrying a weight of 142 g, you’ll find that this device is just the little “Monoblock”, as Nokia calls the form factor, that you’ll want to experience Windows Phone 8 at the fullest. Inside you’ve got a Qualcomm Snapdragon S4 dual-core processor, the same as you’ll find in the Samsung Galaxy S III and the bigger brother to this device, the Nokia Lumia 920. This device has an 8 megapixel camera on the back with Carl Zeiss Tessar lens and 2.2 mm F number/aperture. The front-facing camera is no joke, also, at 1280 x 960 pixels ready for video chat – nothing compared to the iPhone 5, but still perfectly useful. 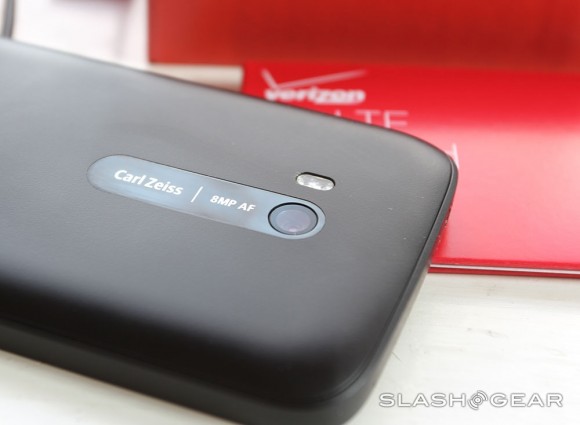 The big differences between this device and the Nokia Lumia 920 are the camera and the display – the display on the 920 is larger (have a peek at our full Nokia Lumia 920 review) and the camera on the 920 works with PureView technology. That means it works amazingly in the dark, effectively. The Nokia Lumia 822 still brings on amazing photos in normal lighting conditions – and you’ve got a dual-LED flash to back you up if you want to head down to the basement as well. 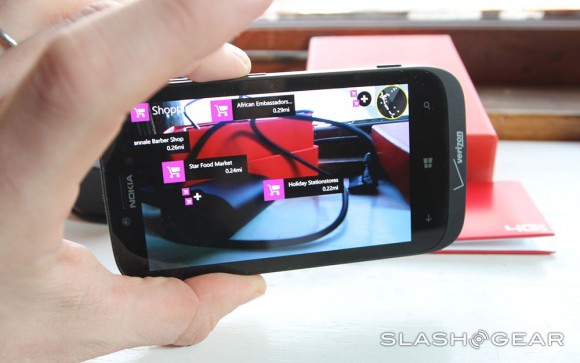 Under the hood you’ve got essentially the same software as you’re getting with every Windows Phone 8 device today plus a collection of Nokia’s own augmented reality and mapping apps. These apps really do make the difference if you’re planning on using your phone for its GPS abilities or if you want to go out exploring the city you live in or want to get to know better. Have a peek, again, at our Nokia Lumia 920 review to see what these apps are all about – or just have a peek at this handy hands-on with the Nokia Lumia 920 courtesy of Nokia – apps ahoy!

You also get a taste of Nokia Music as well as Verizon-specific bonuses like NFC Mobile. This device also comes with Univision for Spanish speaking video lovers and Data Sense. Data Sense is an app that allows you to closely track the amount of data you’re using each day so you’ll never go over your allotted amount – no more pocketbook busters for you! My Verizon Mobile also exists in your app list right out of the box, this allowing you more control over your Verizon account – no hassle! 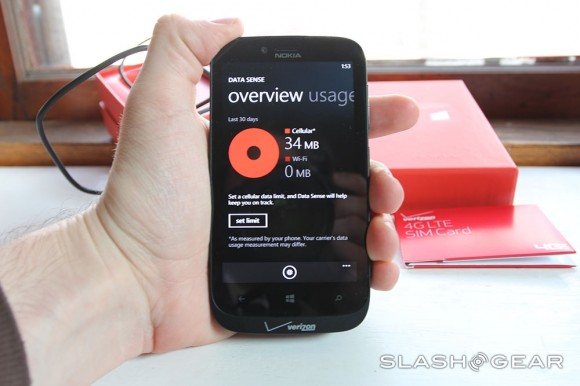 With a combination of the Qualcomm Snapdragon S4’s battery conserving abilities and the ease with which you’re able to manage how much energy you’re using via Nokia and Windows Phone 8, this device will last you at least a full working day. If you’re doing nothing but streaming video via 4G LTE, expect less than a standard 8 hours – anyone can drain a battery if they try hard enough. Also note – we’ve not yet heard about wireless charging for this unit, but the removable back panel gives us hope that the 822 will follow the 820’s lead. 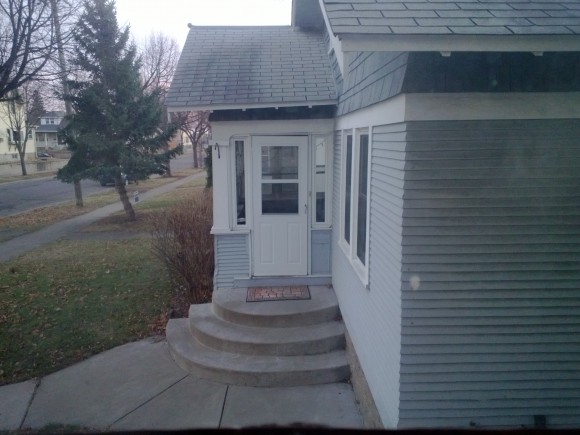 The camera, again, works rather well here with the Nokia Luma 822, just as well as its brethren each starting with the number “82”. It would appear that the Snapdragon S4 processor helps here as well as the high-quality lens and sensor to create an image processing package that’s right up there with the top tier smartphones on the market. Windows Phone 8 also provides a unique opportunity to closely integrate apps with the camera itself rather than opening apps that also have camera abilities, this making the entire photography experience a joy no matter which Windows Phone 8 device you’re on. 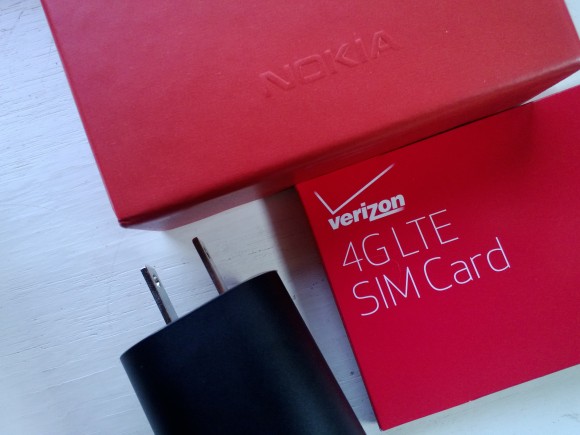 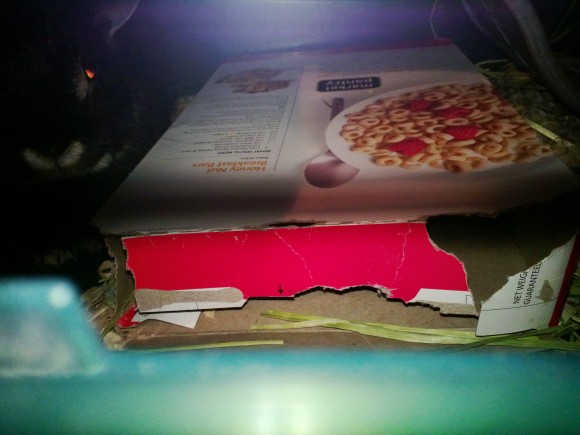 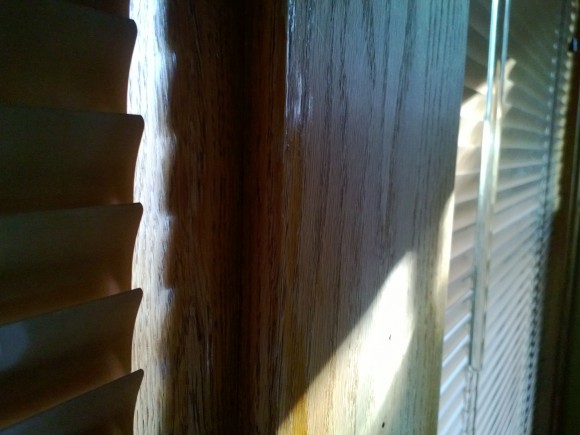 The crowning jewel on this device is, of course, Verizon’s 4G LTE. We’ve had no Lumia device work with data this quick thus far, nor indeed any Windows Phone 8 device not on Verizon’s network. The Nokia team was smart to finally make a connection with Verizon for Windows Phone 8 here, especially now that the Windows 8 wave has begun. Hopefully the hot selling action that’s happening with the Lumia 920 will continue here with the Verizon-bound 822 so Nokia can continue to bring unique solutions like this one to the market. Available immediately if not soon in any color just so long as it’s black. 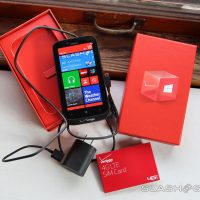 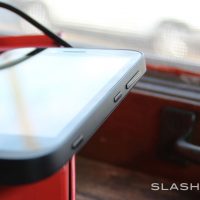 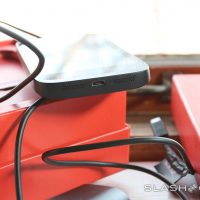 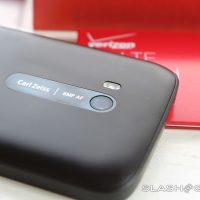 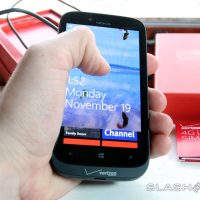 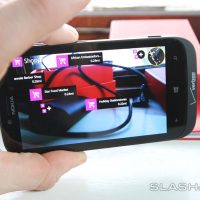 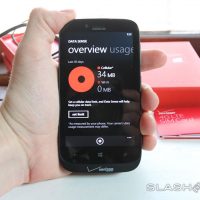 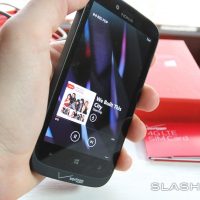 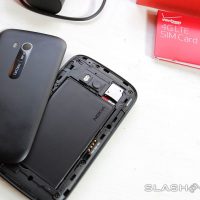 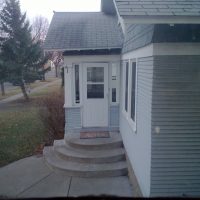 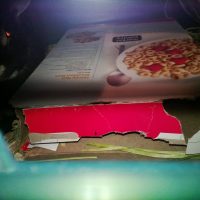 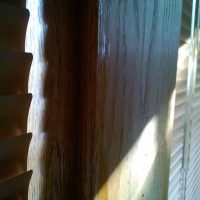 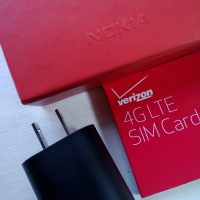