The next Google Pixel XL has been spotted in a leaked image which details the device in a big way. This is just one of two Google Pixel devices, the other being the standard 2017 Google Pixel – the new version of the device with the same name from the year 2016. This new pair of smartphones has been detailed in leaks in several articles in the recent past here on SlashGear – here we’re rounding up the bunch with this rather sizable image leak.

The image shown below – as you might be able to tell right off the bat – comes from Android Police. This image shows a rendering of the Google Pixel XL and comes from sources very similar to those that revealed the same device last year. Back then the design for the Google Pixel seemed a bit odd – what with a big glass panel on the upper half of the back and few design cues that were particularly recognizable. 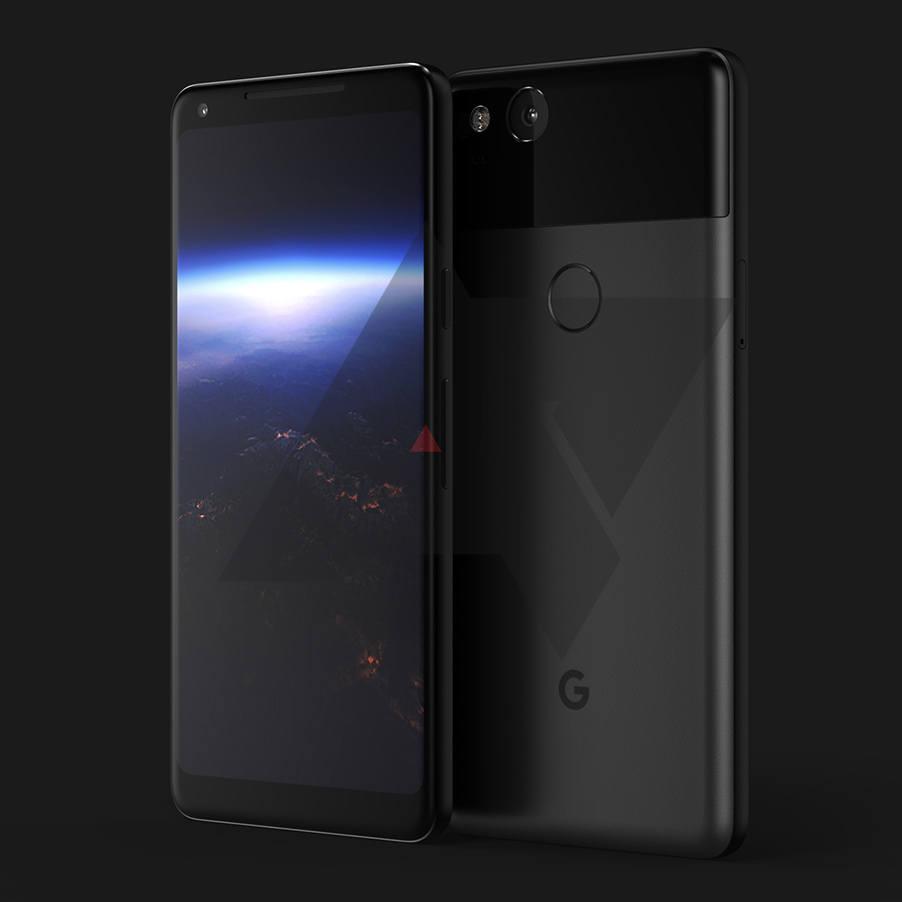 Here in 2017, this device looks like several devices out on the market today. SEE TOO: A new Google Pixel XL Review 5-months later It looks sort of like a cross between the LG G6 and the HTC U11 – crammed into the body of the Google Pixel XL from 2016. The design language of the display, alone, gives us enough reason to suspect previous rumors that LG was behind manufacturing this device. That rumor suggested there’d be a curved OLED display from LG.

What we see here is ever-so-slightly curved. Not quite like a Samsung Galaxy S device – not like an Edge. But just a tease of an edge down the left and right sides. The specifications you see below are based on previous rumors, tips, and precedent. As such, they are entirely unofficial, and should be treated as such.

The bigger display on the Pixel XL 2017 is what we’re after. That’s this one right here, not the cancelled Muskie – or so the rumors go.

With the possibilities shown above in play, this year’s Google Pixel lineup should serve to continue the rise of the brand. Google’s Pixel initiative in 2016 was one of their biggest ad-campaigns ever – and there’s no reason to suspect that they wouldn’t continue to push here in 2017.

This model could well include more LG-made features than the previous device, and certainly seems to have a lot more display and a lot less bezel than before. The back-facing camera array looks like it’ll have a similar amount of bump – barely any – while the fingerprint scanner is now in the metal panel rather than in the middle of the glass. See our LG G6 Review to see more similarities between it and the new Pixel XL as shown above. 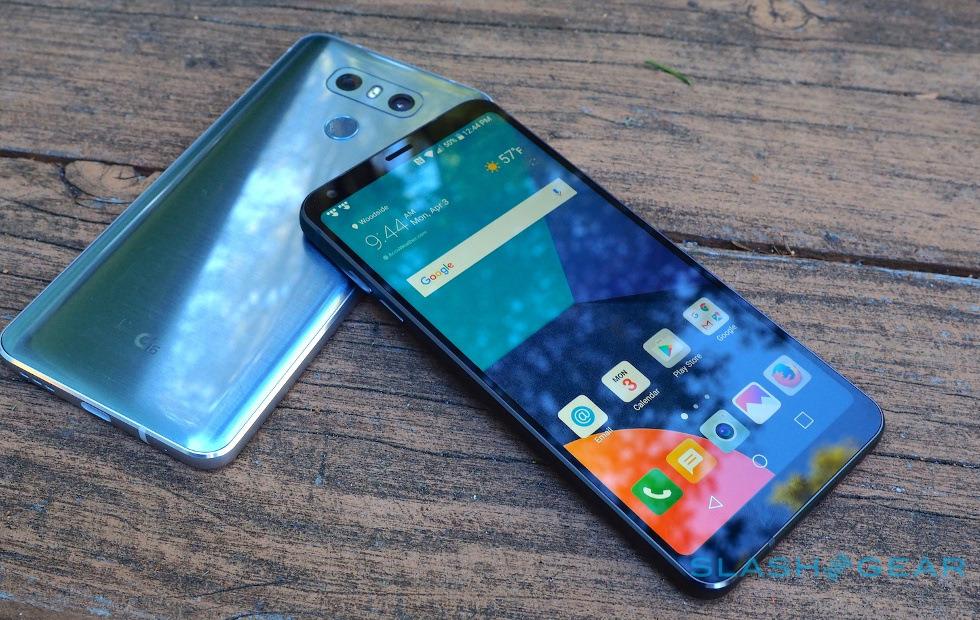 There’s also word from the same source that spoke with Android Police that this device has a “squeezeable display” not unlike that of the HTC U11. Whether or not that’ll be made with the exact same components of that HTC device, we do not yet know. See more about that bit of innovation in our HTC U11 Review in a lovely tone of blue.

This Google Pixel XL 2 2017 – or whatever it’ll be called – looks like a winner – this device will likely be revealed in its entirety soon. It’s quite possible Google will reveal and release both the Pixel and Pixel XL earlier on in the year than they did with the first round back in October of 2016. Have a peek at our clues for this release to see how it’s all going to go down – or so we’re crossing our fingers about.