It’s been 5 months since I started using a Google Pixel XL and, like no other phone before it, I can’t imagine switching to any other device. While it’s quite possible the newest wave of smartphones from brands like Samsung and LG will out-style and out-display the Pixel with their newest devices this year, there’s little real reason why I’d feel the need to switch. Our initial Google Pixel Review took place back in October of 2016 when the smartphone launched – can sustained quality over this period of time make the heart fonder?

Months after its initial launch, the Google Pixel is running just as quick as it did when I first turned it on. Or at least quick enough that I’ve noticed no degradation in speed or responsiveness since day 1. The one and only place I’m bummed to have noticed a change is in the dust that gathers around the ear speaker grill – but this can be cleaned with a q-tip easily enough. 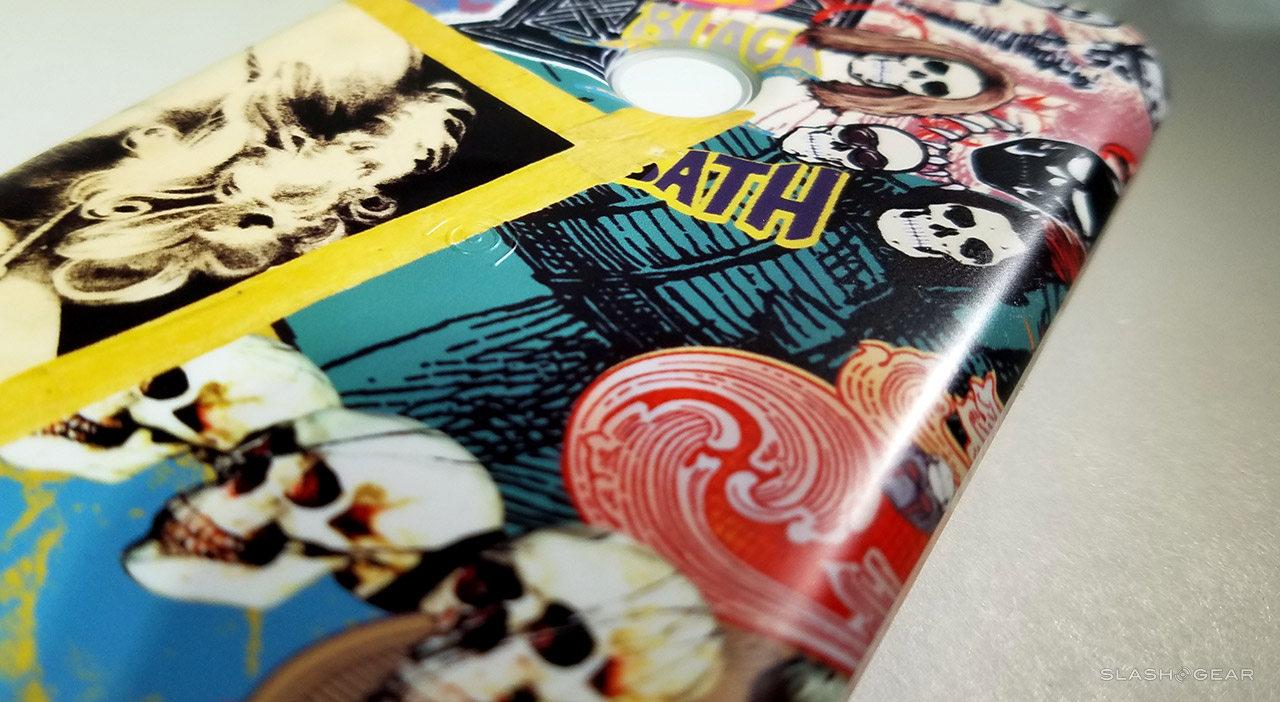 Unbelievably, I’ve gone since launch with this Pixel without any significant scratches on its front-facing glass. The display has a pane of Gorilla Glass 4 over it, and I’ve had a Live Case around the phone since a couple weeks after I got it. The Live Case does not offer a massive amount of protection for the display glass up front – so it’s not the case that’s to credit for the lack of scratches on the Pixel’s front.

As such, it must be the placement of the glass, the shape of the glass, the surrounding metal – or some combination of these – that’s allowed me to go so long without damage. It’s not as if I’ve been any more careful with this phone than I have with every single other phone I’ve ever used for an extended period of time – and they’ve all had at least SOME visible scratching going on up front by now.

The Google Pixel and Pixel XL have the same main camera in them – the same processor to back the camera up, too. Since launch, the Google Pixel’s camera system has been the best on the market. Months after launch, camera review specialists at DXOMark have the Pixel at the top of the smartphone camera market. 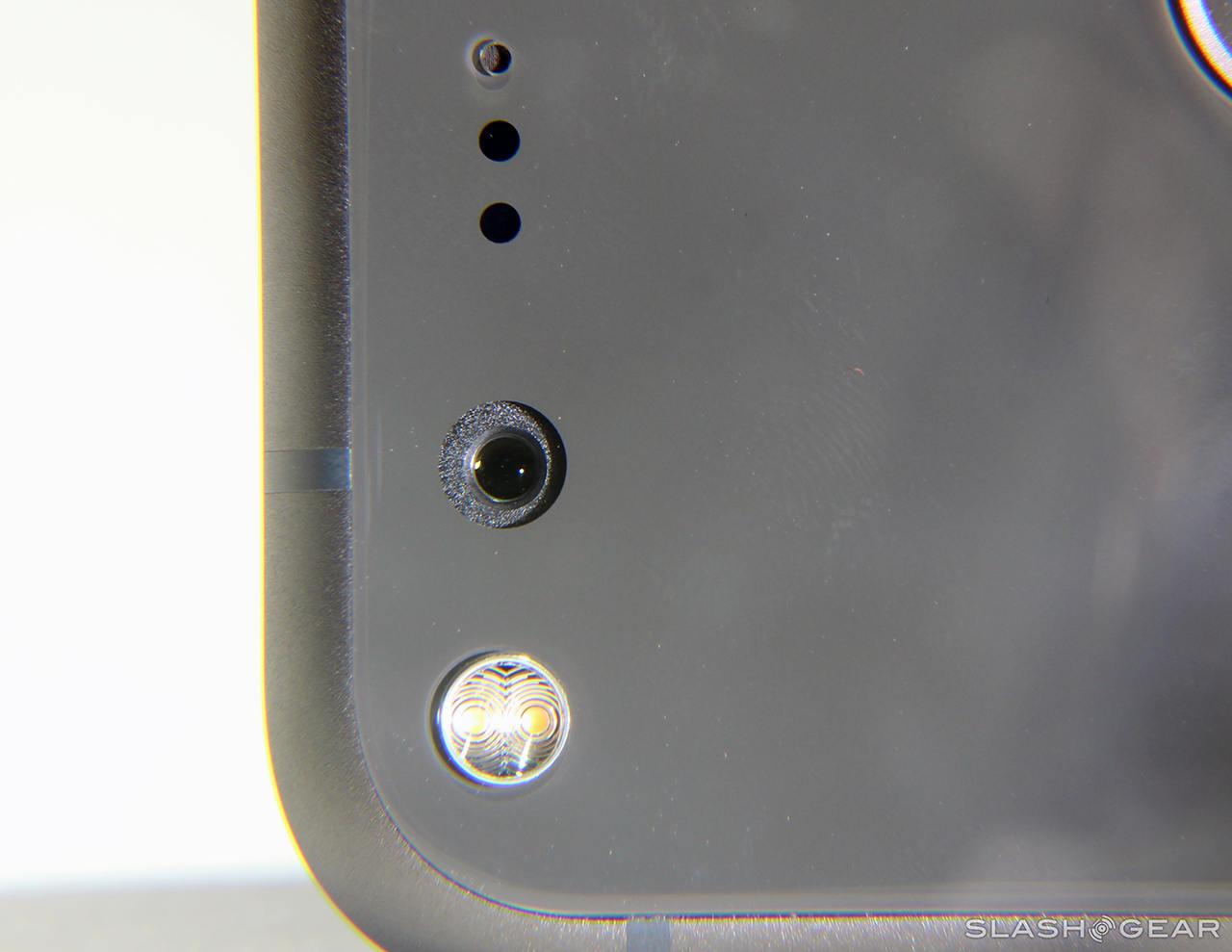 I’ve used larger cameras that have far more processing power and smartphones with newer mobil processors. None take such automatically idillic photos as the Google Pixel. None are able to produce such accurate exposure with such consistency as the Pixel.

While features like a fine-looking display, battery size, and external speaker quality have been pressure points for smartphones for me in the past, it’s always been the camera that’s most important. If a smartphone has a top-quality camera, I can easily look past most other less-than-perfect features. The good news with the Pixel is that I do not have to look past anything negative because there really isn’t anything overtly negative here to worry about.

Below you’ll see a number of photos captured with the back-facing camera on the Google Pixel XL. This camera performs well in high-light, outdoors, at long distances, up close and personal, in the dark, and at the magic hour. It’s basically pretty great no matter where or when we’ve used it. 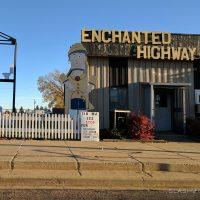 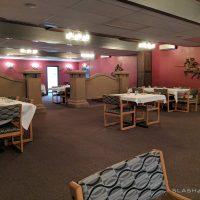 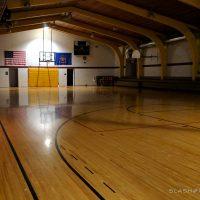 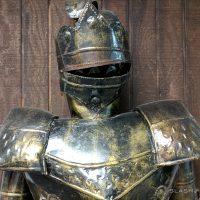 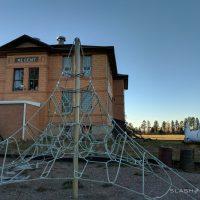 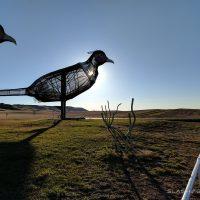 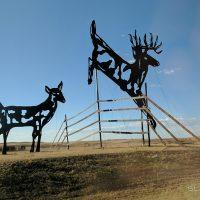 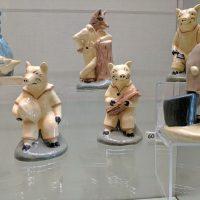 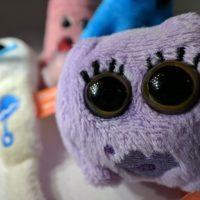 This device employs one of the iPhone’s greatest strengths: a steadfast conglomeration of hardware and software that just work. They work – they work extremely well. With the possible exception of Google Assistant, Google hasn’t tried to push any bells and whistles on me for this phone, and I’ve been quite satisfied with the ability to use whichever apps and services I want, deleting the rest with ease.

There’s nothing crazy in the Google Pixel – almost nothing about it is absolutely mind-blowing. But it’s solid – beyond solid, it’s reliable. It does what I need it to do, and does it without issue, just like a several-hundred-dollar piece of equipment should.

I’d like also to mention a person in my life – who shall remain anonymous for reasons that’ll quickly become apparent – who now uses a Pixel XL. This person has used only two smartphones before the Pixel, and remained a staunch defender of those devices and their software until the day those devices ceased to function. One was a BlackBerry, the next was an iPhone 5.

The BlackBerry she used was a BlackBerry Storm, and she used that device until its display glass cracked into many pieces. She did not want to move to another smartphone because smartphones weren’t in a very solid place back then and it wasn’t yet entirely normal for every person on the planet to own a smartphone. 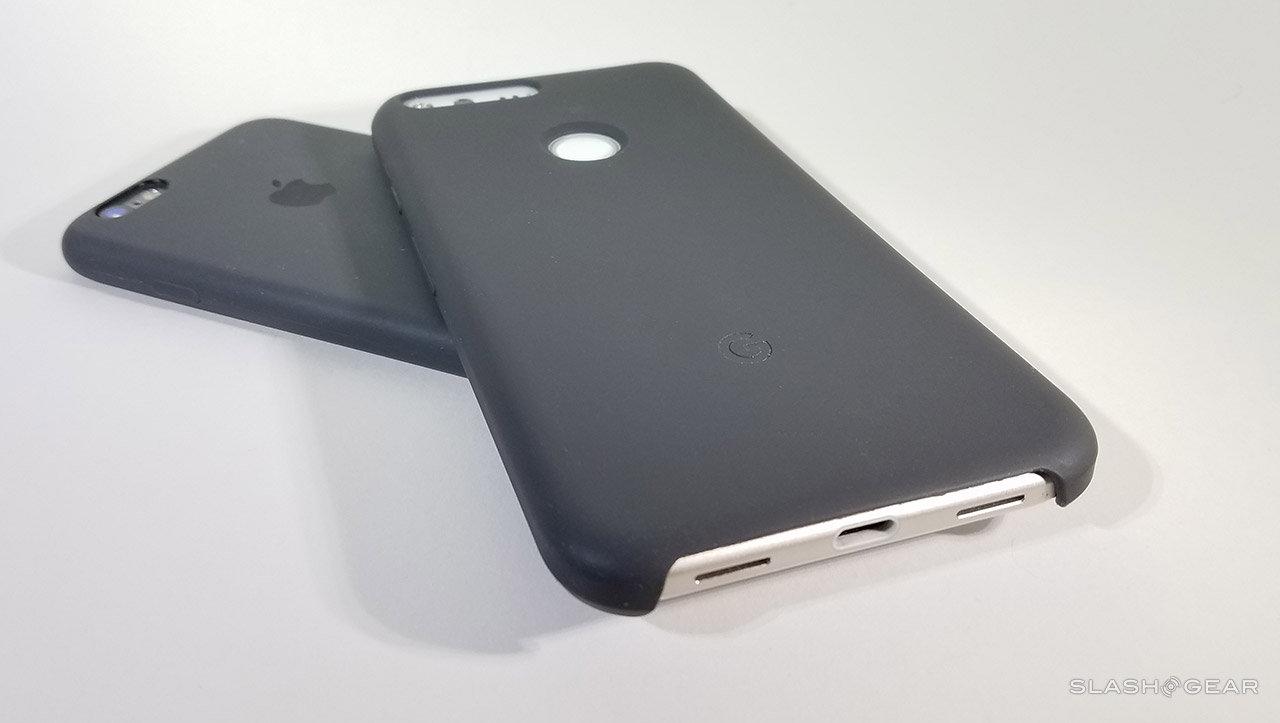 ABOVE: iPhone 6s and Google Pixel XL with their respective home-company’s Silicone cases on. Both cases are top-notch, for what it’s worth.

When she finally moved away from a dumb-phone back to a smartphone, it was several years later. Starting one’s smartphone journey with an iPhone means one generally sticks with iOS for the foreseeable future. It’s not easy to move away from that ecosystem. She used her iPhone 5 from a few weeks after launch (back in 2012) until the launch of the Google Pixel in 2016 – well beyond the standard life-span of that device.

The Google Pixel convinced her that Android was a place where she could move forward. But it wasn’t the software that made switching a possibility. It was the Pixel’s camera. For some people, camera quality on a smartphone trumps all other needs.

Our anonymous example above held on to an iPhone 5 for a full 4-years because there was no need to upgrade. She liked the phone, the phone did what she wanted it to do, and nobody – not even Apple – gave her enough reason to want to change what worked. I have a similar situation on my hands – though it’s a little bit different due to my job.

CHECK IT: Google Pixel 2 : How Pixel XL’s success could shape the next release

My job is to review smartphones of all sorts – and that includes the Google Pixel 2, whenever it’s revealed by Google. But know this – Google, and their manufacturing partner HTC, have created a smartphone so good in the Pixel and Pixel XL that my standard recommendation has changed.

In the past, when people new to smartphones asked what I’d recommend they try, I’d suggest they try both an iPhone and one of several Android phones. Here in early 2017, unless the person in question is looking for a budget phone, I point them toward the Pixel. Every single time I’m asked, I recommend the Pixel, without fail – there’s no reason (currently) to do otherwise. 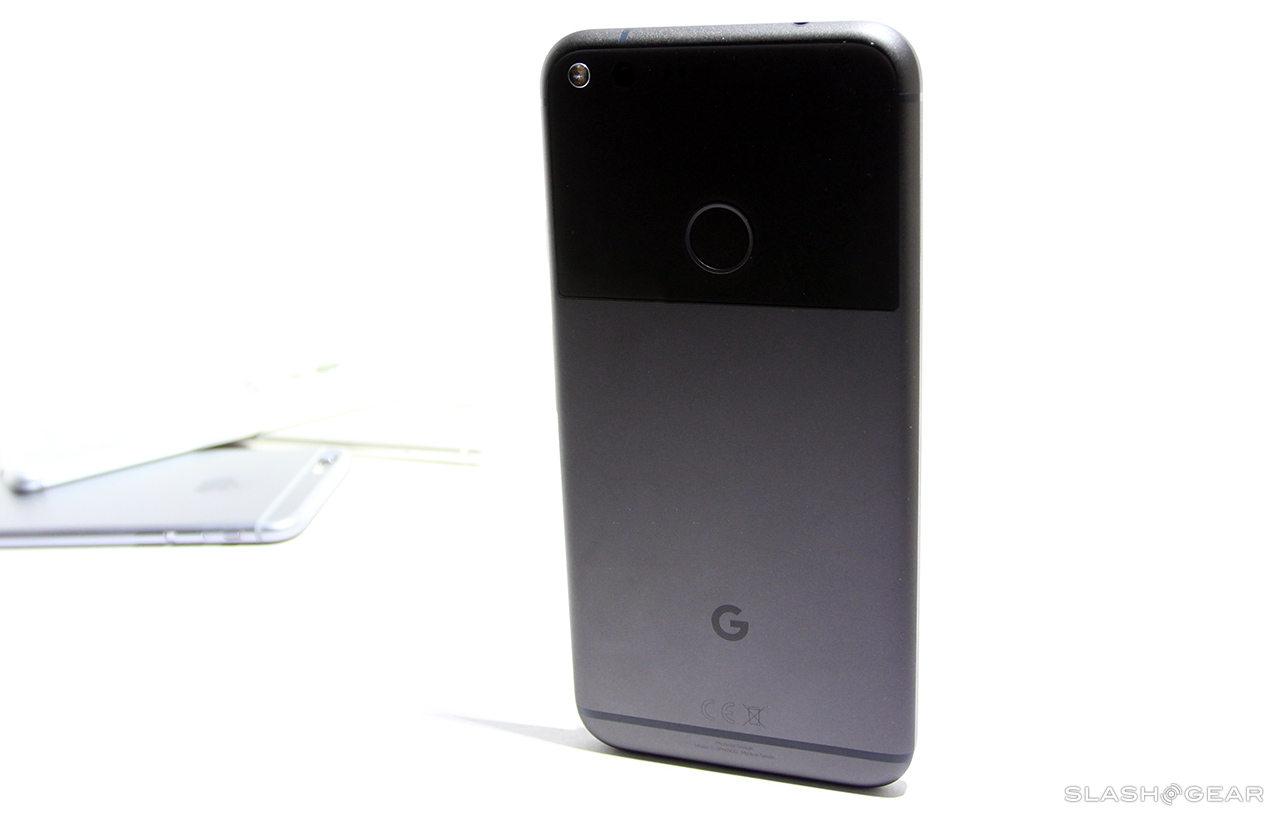 The Google Pixel starts at $649 USD while the Pixel XL starts at $769 from the Google Store online. This set of devices is also available at Verizon, Best Buy, or through Google’s own Project Fi. Two versions of the device exist, one with 32GB of internal storage, the other with 128GB of internal storage – though the latter is currently out of stock via Google.