HTC One Max rumor round-up: not just another clone of One

There’s little that isn’t known about the upcoming device called HTC One Max, with a variety of up-close photos, specification lists, and this week even a set of camera samples pushed to the web by play-testers. What’s interesting about this particular machine isn’t it’s basic specifications – they’re set to essentially replicate those of the HTC One save a larger area for the 1080 x 1920 pixels to spread up front – it’s the back side of this beast we’re interested in.

This week the micro-blogger known as TD Zhijia has shown several angles – and both inside and out – of the Chinese variant of the HTC One Max. Because these images are so up-close and clear, we must remind you: this device isn’t supposed to be seen by the public yet. It’s unclear why this fellow feels so confident in sharing the fact that he’s got this smartphone with the public. 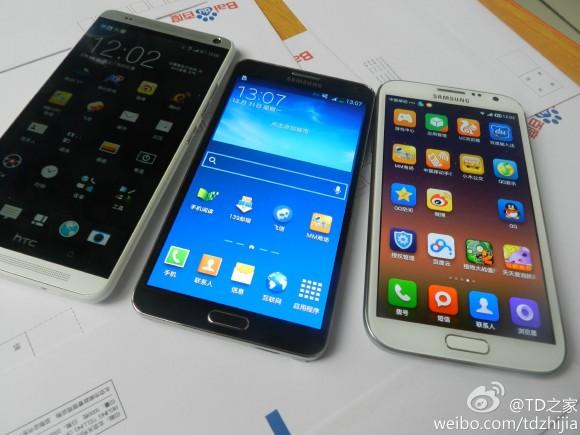 What more is he’s also got a Samsung Galaxy Note 3, another device that’s technically not supposed to be in consumer hands just yet. The Samsung Galaxy Note 3 is set to be released as soon as October 2nd – though a solid release date here in the USA has not yet been revealed officially. The image you’re seeing here with three devices also has the Samsung Galaxy Note II sitting to the left, while the HTC One Max is on the left.

It’s suggested that the HTC One Max will work with a 5.9-inch display (slightly larger than the Galaxy Note 3 at 5.7-inches) with, again, 1080 x 1920 pixels across its face – the same as the Galaxy Note 3 and the same as the original HTC One. Here you’ll find the HTC One Max coming in with a 373 PPI pixel density. This display is also suggested to be rolling in with S-LCD 3 technology. 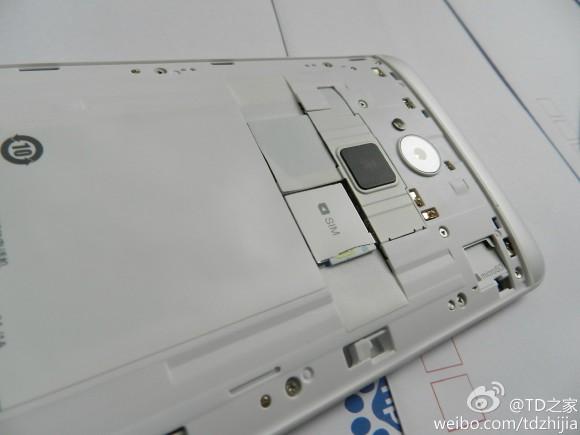 One of the two places where (besides the display), the HTC One Max excels over the original HTC One is in its inclusion of a Fingerprint Scanner. At least in the China-based iterations of this device that’ve appeared thus far, the square you’re seeing on this device’s back is set to be a “very accurate” security measure for those that wish to log in with a simple swipe. Of course at this point we have no idea how this feature will compare to that of the iPhone 5s, just released this week.

The other place the HTC One Max leaps ahead is in its inclusion of the Qualcomm Snapdragon 800 quad-core SoC. This is a step up from the Snapdragon 600 of the HTC One, and should serve to make certain this smartphone runs quick as a whip. 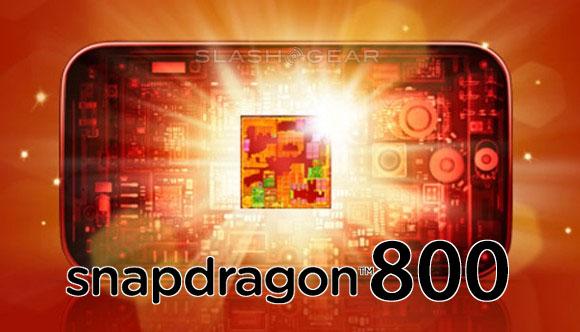 Also along the back you’ll see a familiar lens – the HTC One Max has repeatedly been rumored to carry the same 4-ultrapixel camera ushered in with the HTC One, and this time it appears to have OIS as well. With the release of the HTC One Mini, Optical Image Stabilization was nixed – here with the step up, there’s no reason to believe that it wont be fully intact.

You’ll also find a set of photos here taken by the same source as the images above – TD Zhijia – and though they’re given a standard smaller size for sharing and their device data has been wiped, it’s clear they’ve been taken by a camera that’s at least similar to that of the HTC One in quality. It’s quite safe to assume the HTC One Max will use the same sensor and image processing setup as the HTC One.

NOTE: the images with “ePrice” on them in this article were leaked back around the 19th of August when the HTC One Max was lined up vs HTC One and HTC One mini as well. Time to get gigantic! 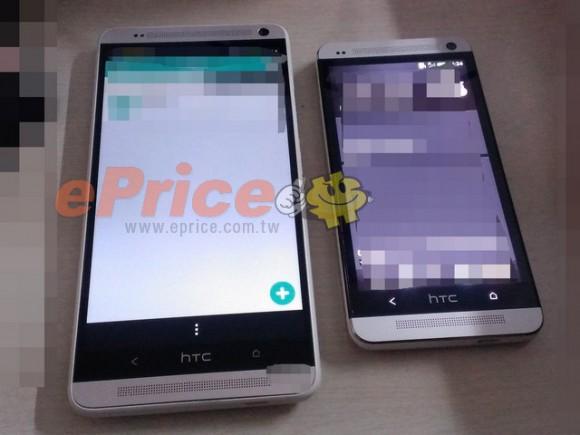 The one thing you can expect – certainly – to be different when you’re comparing the USA-based HTC One Max and the China model you’re seeing here is the availability of a microSD card slot and a removable back panel. The HTC One was also released with a removable back panel in China, and there’s no such model here in the USA, nor is it likely that there will be.

Finally – a release or announcement date. Considering the seemingly final state the demo units we’ve seen in the wild (above, as you can see), it’s likely the HTC One Max is not long for the shadows. In other words, you can expect to see it before the end of Autumn, if not by the time Halloween happens here in 2013.