GM is tackling arguably the biggest challenge in persuading drivers to go electric, launching Ultium Charge 360 to try to join the dots on where to plug in your EV. Ecosystem counterpart to the automaker’s Ultium platform for electric vehicles, Ultium Charge 360 promises access to nearly 60,000 chargers across the US and Canada, though don’t expect them to be GM branded.

Instead, GM is partnering with seven of the major charging networks in North America. Ultium Charge 360 will include locations and information on points operated by Blink Charging, ChargePoint, EV Connect, EVgo, FLO, Greenlots, and SemaConnect. 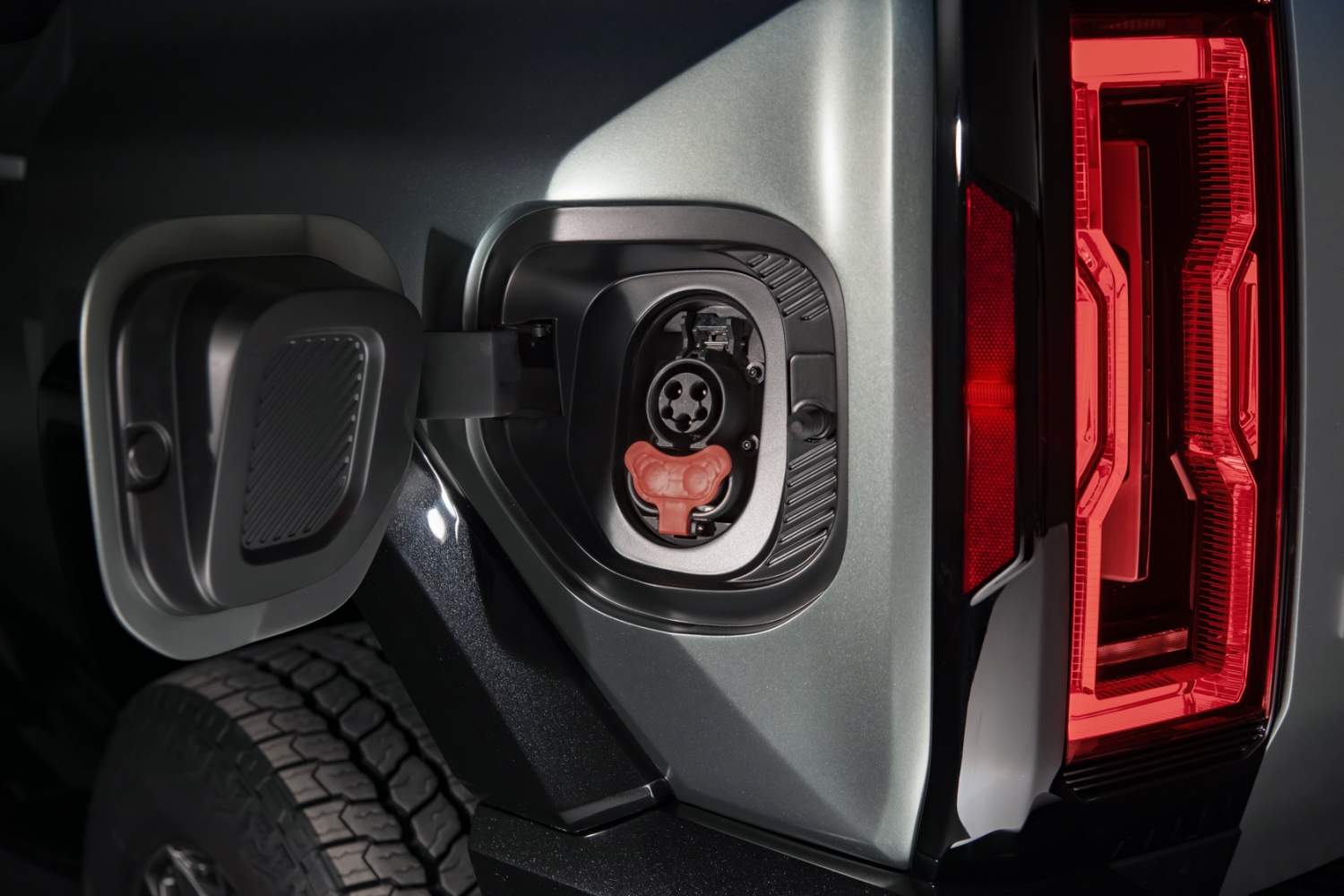 That will include real-time information on whether chargers are available, and integration with the navigation systems in GM’s electrified models. Drivers will be able to search for and add a charger stopover on their planned route, get updates if that location’s status changes while they’re en-route, as well as initiate the charging session and pay for it through the smartphone app for their vehicle. Conspicuous by its absence from the list currently is Electrify America, arguably the best-known network for DC fast chargers in the US at the moment, plus any commitment to Plug & Charge around which GM says it has nothing to announce yet.

“This is much more complicated than just a network quality issue,” Travis Hester, Chief EV Officer for GM, points out. “There is a lot more to EV adoption than just buying the vehicle and just having a large, connected network.”

You can see the first signs of that upgrade in the GM Energy Assist app, which transitioned to the automaker’s new architecture – and migrated more than a million users across – within the past two weeks. There’ll be updates and new features roughly every four weeks for at least the next 18 months, Hester says, around everything from initiating sessions though click-to-charge, to tracking power use and more. 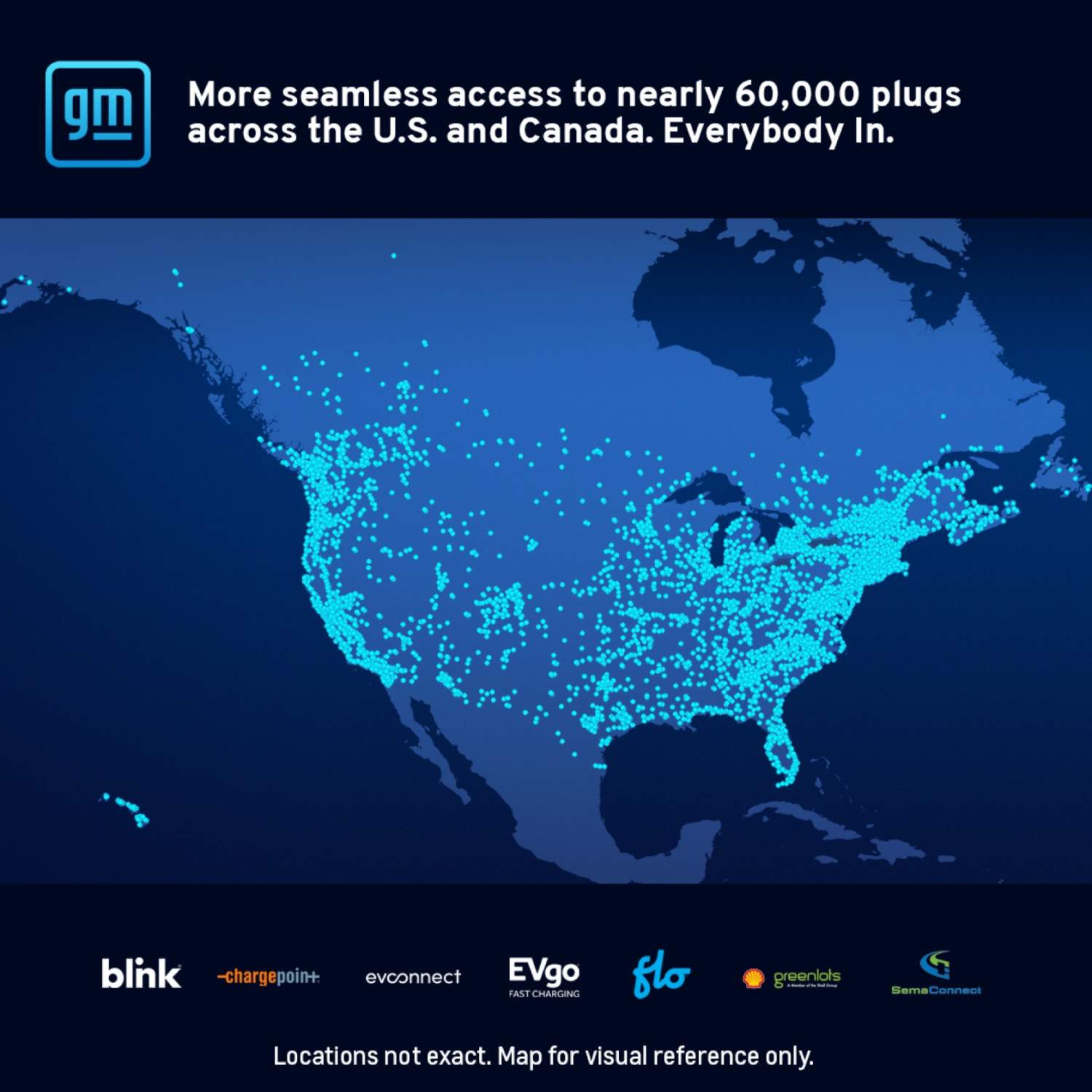 GM isn’t the first to take this umbrella approach to try to fix charging headaches for EV drivers. Although most automakers now have electric models of some sort on their forecourts, few have actually dug into their pockets to pay for an actual charging network of their own. Tesla is the outlier, with its Superchargers, while Rivian and Jeep have plans for at least select EV charger locations, but everyone else has focused instead on making using third-party chargers a little easier.

That’s no simple challenge. The FordPass Charging Network, for example, isn’t a series of Ford-operated locations, but instead pulls together chargers from companies like Electrify America and others into a single app. The promise is that finding a charger, and paying for a session, is easier than having accounts with every different network out there individually.

Problem is, it leaves drivers at the mercy of the condition of those third-party chargers. Reports of sluggish charging speeds, out-of-order hardware with little indication of how to get it fixed, and general incompatibility have surfaced again and again. Whether you’re a Tesla fan or otherwise, you can’t really argue that being able to turn up at a Supercharger location and know your Tesla is compatible – and who to complain to if it isn’t working – is a huge advantage that no other EV currently enjoys. 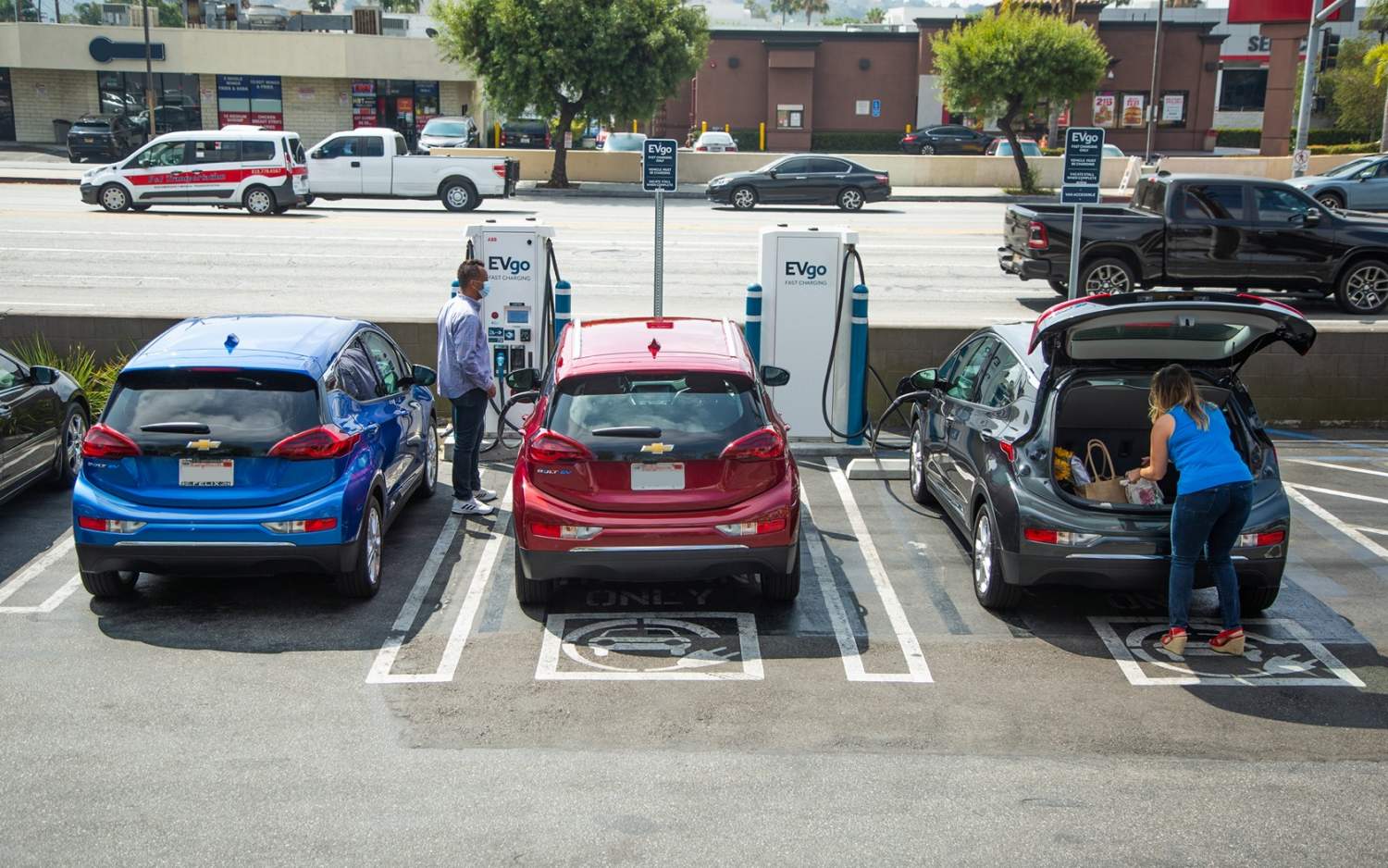 There will, however, be a small percentage of charging locations which GM has a hand in. The automaker announced a collaboration with with EVgo in July 2020, to install 2,700 new DC fast chargers by the end of 2025. GM is funding at least part of the expansion, and says that it’s on track to have the first 500 or so charging stalls ready to go live by the end of 2021.

Each charger supports up to 350 kW, and there are on average four plugs per location. Unusually, those locations won’t be exclusive to GM customers, either. “We believe that the physical charge network should be available to all customers,” Hester says.

For home charging, meanwhile – which is where the bulk of EV owners currently plug in – GM says it will continue to look at things like free Level 2 charger installation. That’s being offered for the upcoming 2022 Chevrolet Bolt EUV and Bolt EV with its collaboration with Qmerit, even though the EVs themselves aren’t actually Ultium-based. 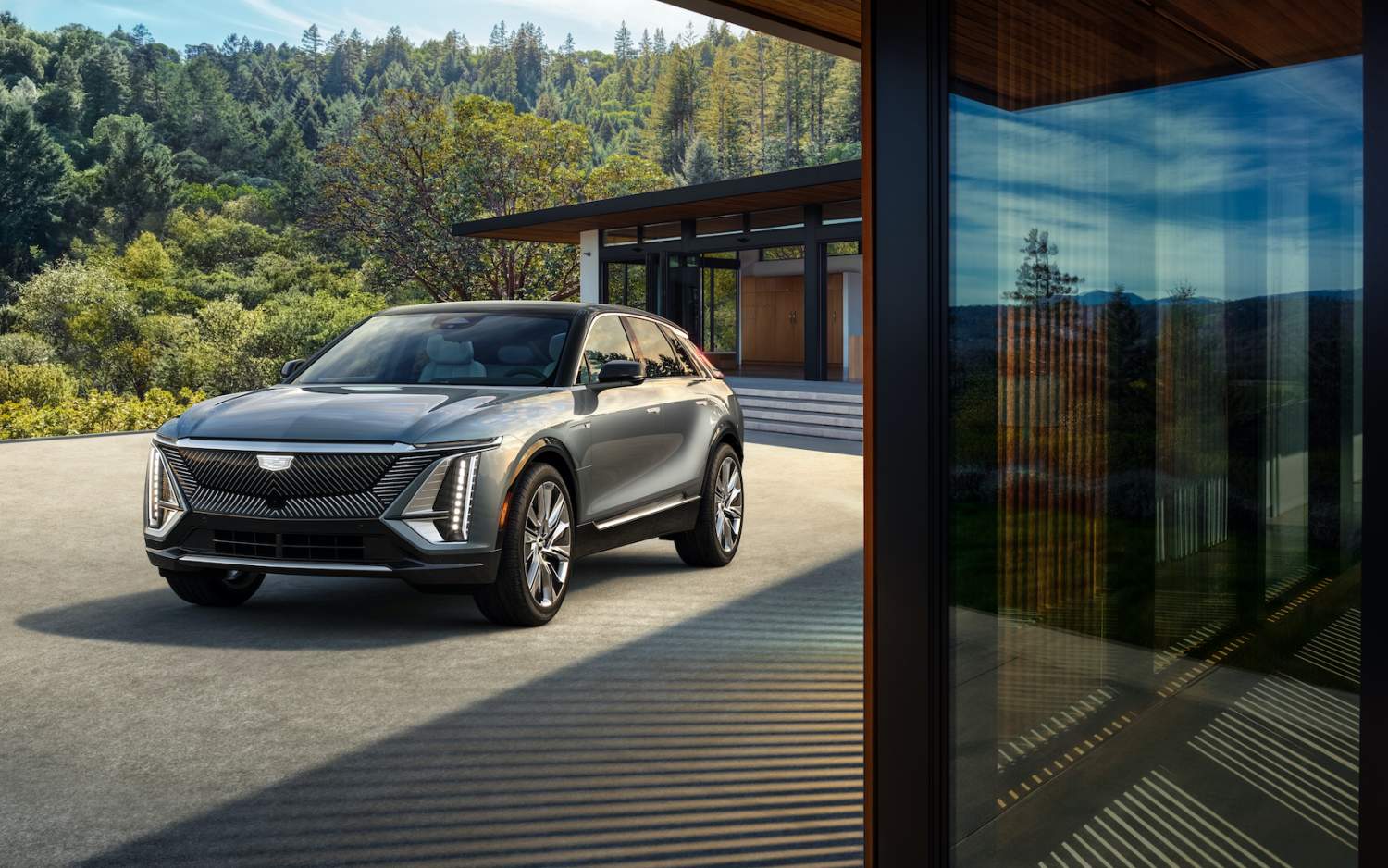 As for EVs that do use Ultium, the first of those will be at the opposite end of the price scale to the Chevy pair. GMC’s Hummer EV pickup will arrive later this year, initially as a $112k super-truck with around 350 miles of range and a ridiculous 1,000 horsepower from three electric motors. An SUV version will follow, while Cadillac has confirmed its Lyriq luxury electric crossover will land in the first half of 2022 for a slightly more reasonable $60k.

Things arguably won’t get truly interesting until the first Chevrolet electric pickup. The Silverado EV is set to offer more than 400 miles of range on a charge, the automaker promises, though it’s unclear when exactly it will go on sale.

Ultium will also be used as a brand on a series of EV-related products and accessories. That’ll include things like a dual-level charging cord set, which can work with both standard and 240V outlets for up to 7.2 kW charging while on the move. We’ll apparently hear more on Ultium Charge 360 ahead of the first Ultium model arriving toward the end of the year.