This weekend we’re hearing basically every single tech, gaming, and Apple-heavy site flip out over the idea that Tim Cook’s visit to Valve means an Apple gaming console is in the mix – I disagree. Several simple factors mean that Apple‘s next-generation television push isn’t going to be a full-fledged television, and several simple factors count Valve out of the physical gaming system game as well. Instead, I contend that Apple will be releasing their next-generation MacBook Pro line with emphasis on graphics and computing power, with Valve’s library of OS X-compatible games there to back up their claims.

Apple has not created a new device recently outside the low-impact Thunderbolt display you’ve probably not seen advertized but definitely notice in the store since it’s the most gigantic display in the house. Apple has modified and pushed new generations of tried-and-true products for several years now, their last big really NEW release being the original iPad. The Apple TV system that’s out right now is a box that works with any modern HDTV.

Valve is in the business of distributing desktop computer-based games and officials speaking for Valve have dismissed the idea that they’d be making any hardware in the near future. Valve has also noted that the possibility that they would make hardware some time in the future (not now, but eventually) would be a possibility. Ask your aunt, your high school teacher, or any schmo off the street what Valve is and they’ll tell you it’s what they crank to turn their garden hose on.

Apple is in the business of grabbing hold of good products and services and making them great – or at least massively popular. When the iPad 2 was announced and when the new iPad was announced here in 2012, Apple showed off the game series Infinity Blade – this game (each of its versions) now one of the most downloaded go-to games for a new iPad user. 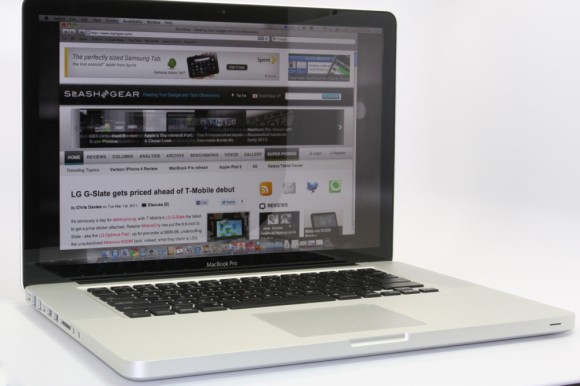 It’s time for a MacBook Pro refresh, Ivy Bridge on the way almost certainly with Retina quality support. The outcome of the Tim Cook and Valve meeting is clear.

The next line of MacBook Pro models will be announced with higher definition displays than we’ve ever seen before, with Ivy Bridge processors, both of these features demonstrated with Valve-supported games. As a bonus, this might be the first time we see Valve pop up as a store-inside-a-store with the Mac App Store on your Apple computer.